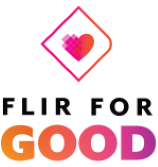 Teledyne FLIR aims to foster community engagement by encouraging employees to use eight hours of paid time off to volunteer in social, charitable, and environmental activities during regular work hours. In recent years, a third of all employees participated in our annual FLIR Runs Wild 5K, with donations funding awareness and action against illegal wildlife trade. 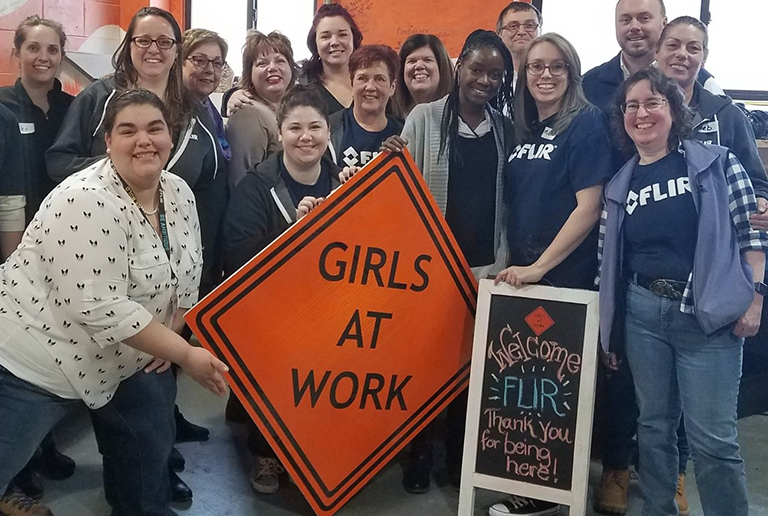 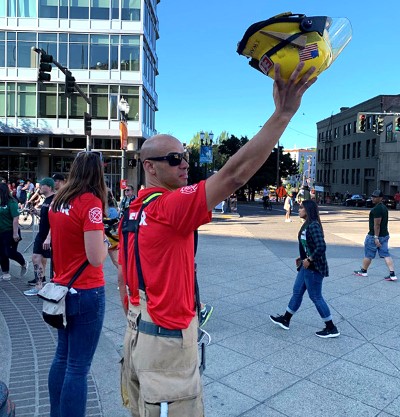 To maximize the impact of financial support of communities and causes that are meaningful to our Teledyne FLIR family, the company matches employee giving, dollar for dollar, up to $1,000. In 2020, FLIR employees around the world gave nearly $400,000 to non-profits and community efforts through matched donations, campaign fundraisers, and our annual FLIR Runs Wild 5K, which collects donations for conservation efforts with our corporate partner, World Wildlife Fund. The return not only helps strengthen and positively impact the communities in which we work and live but also produces a measurable impact to better the world around us.

Catastrophic acts of nature—hurricanes, tsunamis, earthquakes, wildfires, and other disasters—have profound impacts around the world. FLIR technology helps professionals make informed decisions that save lives, protect livelihoods, and benefit the environment. It is our obligation to aid those in need whenever possible. Learn more, below, about how Teledyne FLIR supported first responders and their communities. 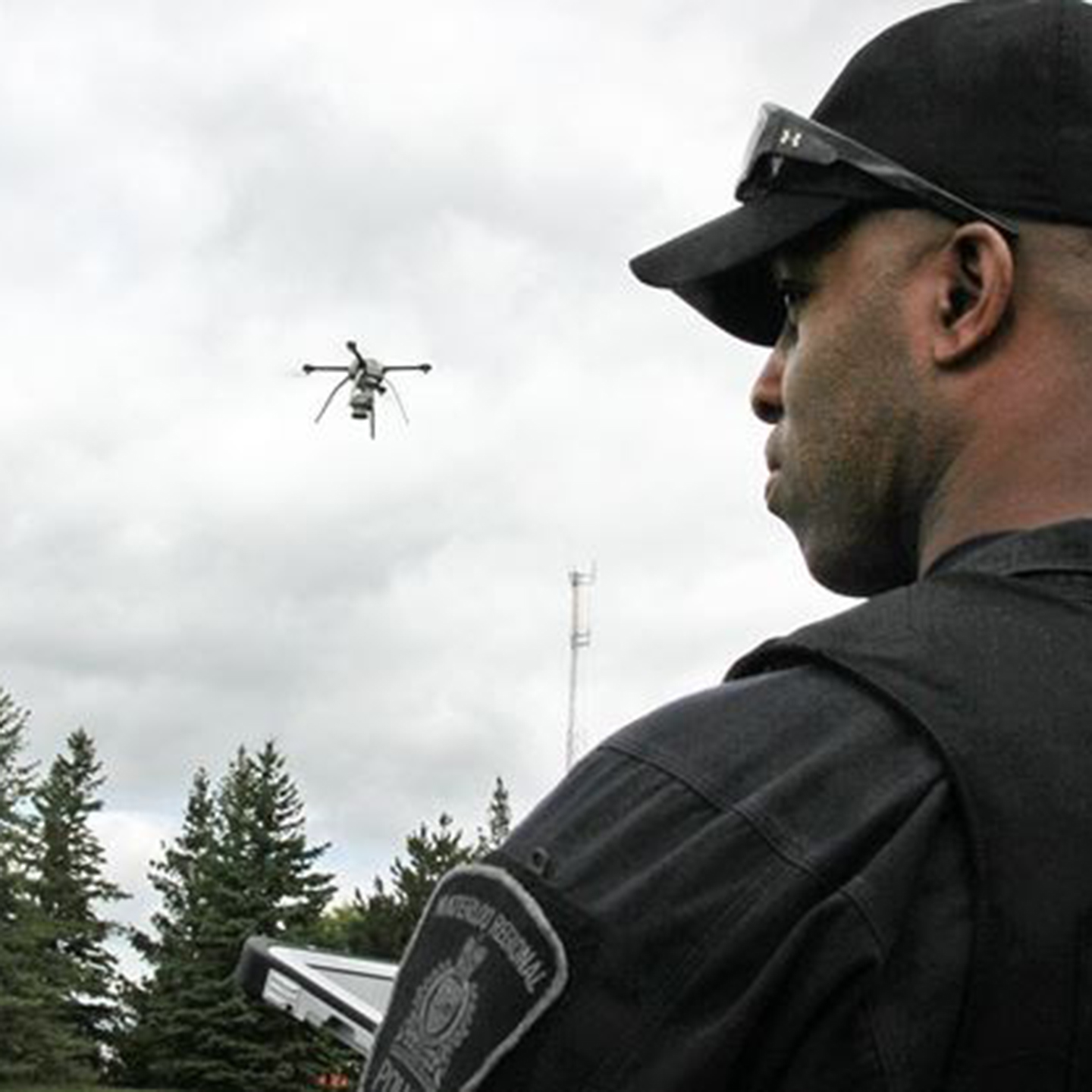