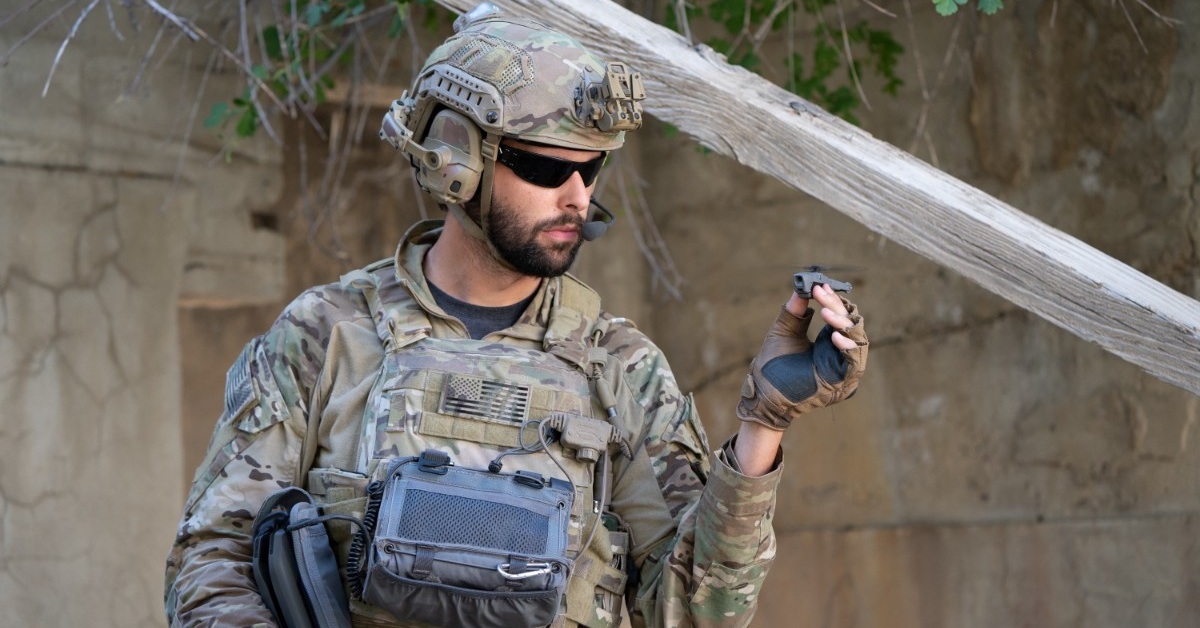 Extremely light, nearly silent, and with a flight time up to 25 minutes, the combat-proven, pocket-sized FLIR Black Hornet ‘nano-drone’ transmits live video and HD still images back to the operator. It helps save lives by gathering battlefield information and intelligence soldiers need before they conduct a mission.

"The Best of What's New is our celebration of the most impactful and exciting innovations of the year," says Popular Science Editor-in-Chief Joe Brown. "This expertly vetted collection lays the groundwork for a healthier, safer, and awe-inspiring future — in our homes, cities, outer space, and everywhere in between.”

FLIR Black Hornet is a nano-Unmanned Aerial System (UAS). Roughly 6.5 inches long and weighing just over an ounce, it’s small enough for soldiers to carry on a utility belt. It can be launched in a matter of seconds and fly for 25 minutes at distances of up to 1.24 miles (2 km). It has a maximum speed of about 20 feet per second and can operate in winds up to 15 knots, including beyond-visual-line-of-sight capability. Equipped with electro-optical and thermal cameras, the nearly silent Black Hornet transmits live video and high-definition images back to its operator, day or night. With its ability to covertly detect and identify threats, Black Hornet helps keep troops out of harm’s way by providing immediate situational awareness of the battlefield.

Military forces from more than 35 countries are currently using the FLIR Black Hornet, including the armies of the United States, Australia, Britain, and France. It’s also been featured extensively in media stories worldwide.

Established in 1872 and one of America’s oldest and most trusted magazines, Popular Science has spent a century and a half bringing readers the most amazing innovations and discoveries.