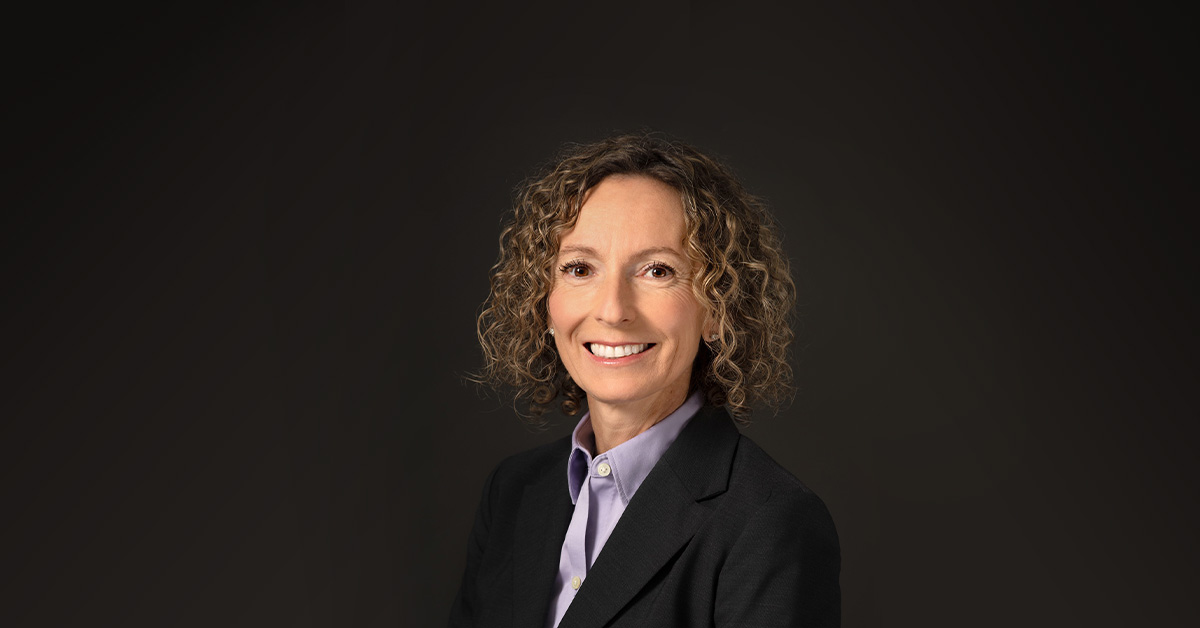 WASHINGTON, D.C., November 1, 2021 ― Teledyne FLIR announced that Anne Bulik has been named Vice President of the company’s Unmanned Aerial Systems (UAS) Business Unit. Bulik brings more than 20 years of experience in electronics and defense to her new role leading the business as it expands rapidly due to increased demand for Teledyne FLIR’s advanced drone products, payloads and technology. She will report to Dr. David Cullin, general manager of the Unmanned and Integrated Solutions business.

Teledyne FLIR’s UAS Business Unit achieved 47% year-over-year growth from 2019 to 2020 as government and defense customers increased their focus on unmanned solutions. The division’s best-selling products include the R80D Skyraider UAS and the Black Hornet Personal Reconnaissance System, a nano-drone used by the U.S. military and more than 50 other nations. Last month, the company launched the ION M640x, an American designed and built next-generation tactical quadcopter that offers unmatched infrared sensor technology.

“Anne is a tested executive with the skills and acumen needed to lead our unmanned aerial systems business and further its growth,” said Cullin. “I’m pleased she’s agreed to serve in this new role and extremely proud of her talented team that’s helping our customers in defense and public safety markets leverage UAS technology to solve some of their toughest challenges.

“From border security operations to situational awareness on covert missions to airborne chemical threat detection while tethered to a robotic vehicle, our drones can deliver a tremendous edge, whatever the mission,” Cullin added.

Bulik joined FLIR in 2020 before the company was acquired by Teledyne Technologies to lead the Waterloo, Ontario division of UAS. Prior to that, she served at Andritz Hydro as general manager of a site supplying hydroelectric generating equipment, integrating several locations into a business unit. Bulik began her career at Raytheon as an engineer and was later general manager of its Air Traffic Control Radars group. She earned a Master’s degree in Mechanical Engineering from the Univ. of Toronto and a Bachelor’s in Mechanical Engineering from the Univ. of Waterloo.