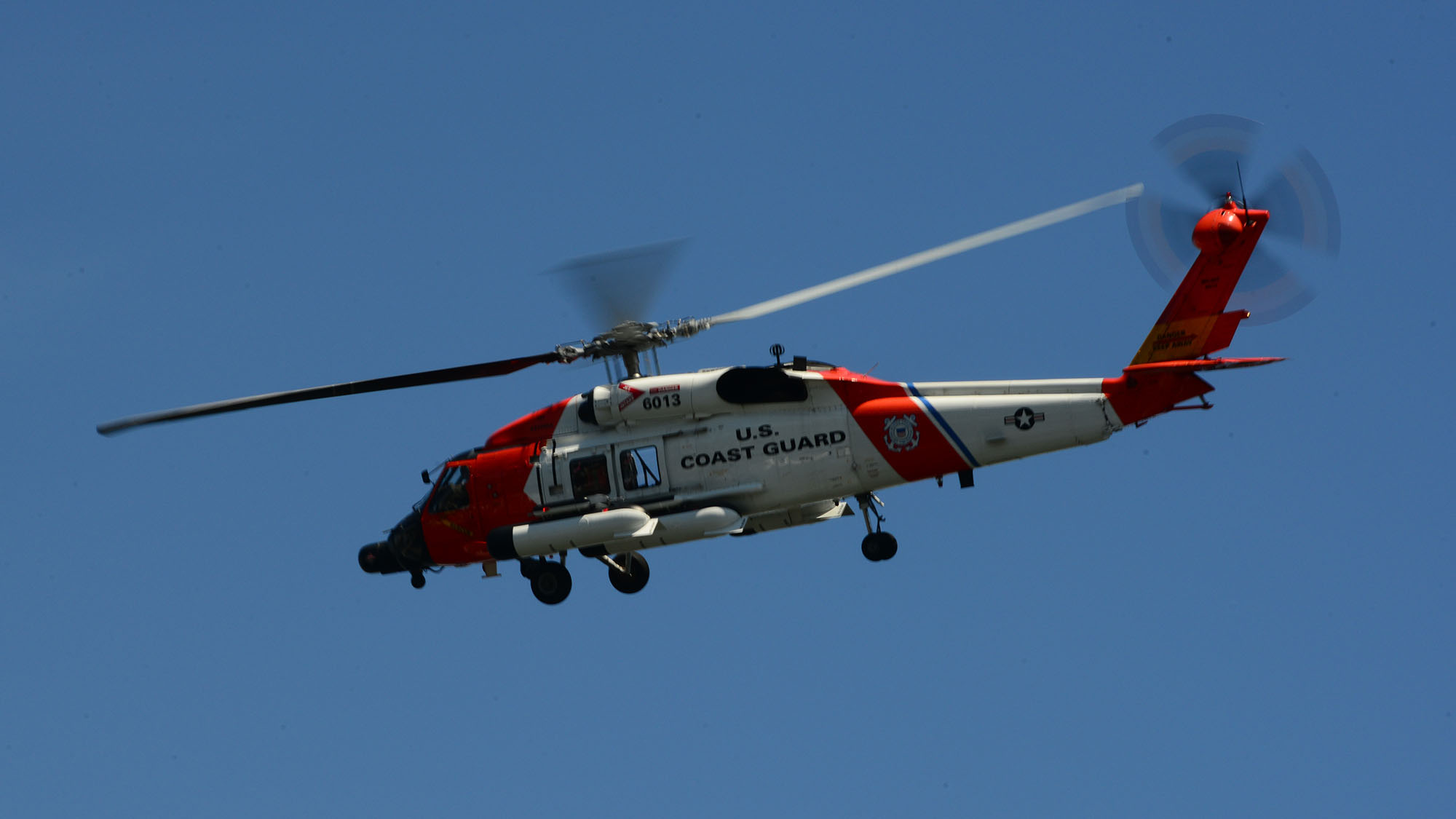 At FLIR, we take tremendous pride knowing that our products play an important role in helping save lives every day, some of which are right in our own backyard. Located in Wilsonville, Oregon, we support many regional law enforcement and military agencies with technology, and this month we’re proud to honor the heroics of the U.S. Coast Guard who led a successful rescue on the Necanicum River near Seaside, Oregon earlier this month.

The Coast Guard’s MH-60 Jayhawk Helicopter equipped with FLIR airborne thermal imaging technology helped spot three men huddled together on the banks of the Necanicum after their kayaks capsized. The Coast Guard Air lowered a swimmer 190 feet to evaluate and rescue the kayakers. After hoisting the three men to the helicopter, they were taken to Seaside Airport, where they were then taken to a hospital for hypothermia treatment.

The men and women in military and law enforcement put their lives on the line every day. We’re privileged to see our technology used in such ways and thankful to the U.S. Coast Guard for their dedication and support.