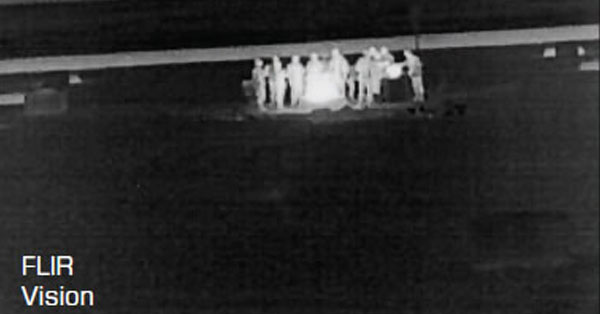 FLIR Thermal Security Cameras Help the Newport Beach, CA Police Take Back the Night. TV cameras don't work at night, and night is when you need cameras the most. Police officials in Newport Beach, California found this out and came to FLIR for the solution.

One of the most exclusive communities in the country, Newport Beach is home to movie stars, industrialists and entrepreneurs. Befitting its exclusivity, the beach closes to the public each night. Once the sun goes down, however, groups of young people flock to the beach, creating disturbances and disrupting the citizens' lives in Newport Beach. 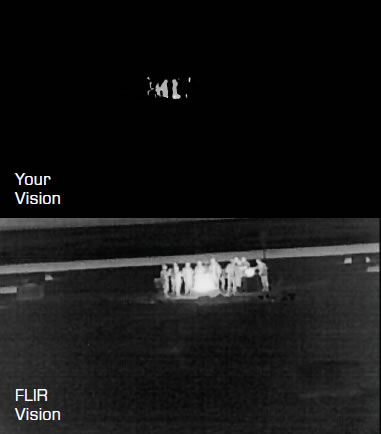 To counter this nighttime mischief and keep the residents safe, Newport Beach Police Department (NBPD) officers patrolled the beach every Thursday through Sunday evening. This cost the Department thousands of dollars a month and kept officers from patrolling other areas of town.