The Bolaman and Giresun tunnel are two tunnels along the Black Sea Coast, in the North ofTurkey. The Bolaman tunnel, with its length of 3.8 km also the longest expressway tunnel inTurkey, is located between the cities of Fatsa and Ordu. The Giresun tunnel is located close tothe city of Giresun, on the motorway towards Trabzon. To increase the safety and capacity inthese 2 tunnels, FLIR’s automatic incident detection system was installed. The Bolaman tunnelhas been equipped with Video Image Processing (VIP) modules in 2006, the Giresun tunnel one year later. 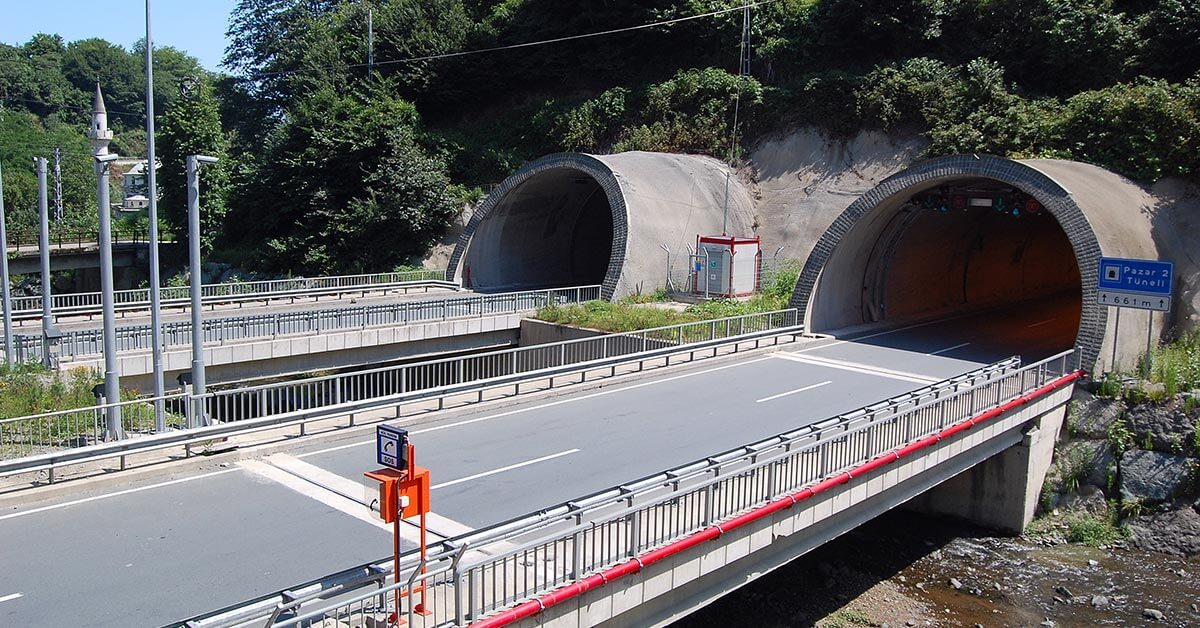 The automatic incident detection system in the tunnels detects:

Events and alarms are transferred in real-time to the tunnel management system. This system will automatically activate operating plans to respond to each specific situation. Drivers’ attention is quickly drawn to special situations in the tunnel providing the drivers with safety and warning information by messaging or VMS.

The Turkish freeway management authority, KGM, has built a 350 km long four-lane road from Fatsa to Sarp Batumi along the coast of the Black Sea: the Black Sea Motorway. Six existing tunnels - including Giresun and Bolaman - are also integrated in the overall structure. After the successful cooperation for several projects in Turkey with Siemens AG, FLIR Intelligent Transportation Systems, formerly Traficon, was selected to supply the automatic incident detection (AID) system for the prestigious Black Sea project. More than 20 tunnels on this road, with a total length of 28 km, are now equipped with FLIR’s intelligent detection system. 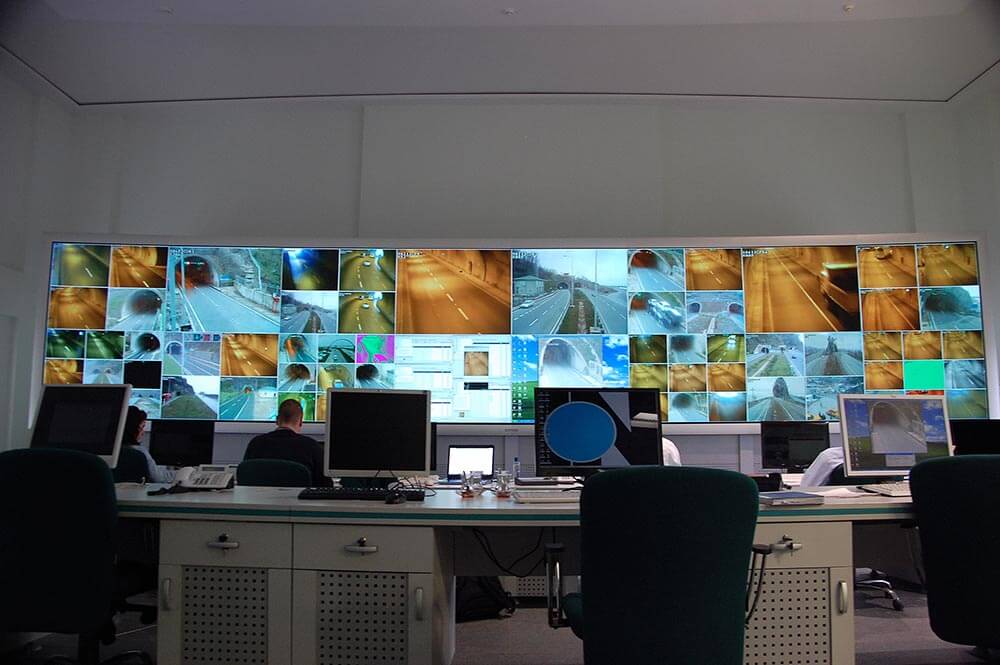 The new traffic management and control system – delivered by Siemens - is located in Trabzon, one of the main towns in the area. From there, all control and monitoring processes of all tunnels will be coordinated to ensure permanent operation. Seven control substations, which can control their sections completely independently if necessary, will be linked up to the control centre. The concept of a main traffic control centre together with seven control substations was chosen so that optimum use could be made of the available local specialists as they are rare in this thinly populated region.

FLIR’s automatic video detection system, mainly installed in the longer tunnels, is able to detect any possible obstacles, stopped vehicles or wrong-way drivers, as well as pedestrians, sudden vehicle speed changes and traffic jams. Foreign objects on the road or smoke will also be detected and alarm systems will be activated. Koen Soenens, International Sales Manager at FLIR Intelligent Transportation Systems, explains why this project is so unique: “This Black Sea project is a convincing proof that the Turkish road infrastructure is clearly catching up with many other Western European countries. This project even serves as the perfect example of how governments should act with regard to Traffic Management in general. By implementing intelligent technology at all levels, the Turkish government is able to prevent serious injuries and reduce the number of deaths on the road significantly.”

The Black Sea project also makes use of a stand-alone software platform to manage the VIP-T video detection streams and alerts. The software collects traffic data, events, alarms and video images generated by the VIP system and communicates with the VIP system over Ethernet. In addition, the FLIR management software stores all traffic data, events and alarms in a relational database. The software provides a user-friendly interface composed of a monitoring and a reporting application and allows control room operators to monitor events and alarms in real time. The software is fully integrated into the overall traffic management system.

“Why FLIR? The system is user-friendly, simple, sensitive and reliable. And working with the ‘FLIR ITS’ people is always a pleasure – they’re professional, provide good support and maintain good customer relations.”