The Festning and the Bjørvika Tunnel are two motorway tunnels on the E18 in the city center of Oslo, Norway. Both tunnels have been equipped with intelligent incident detection technology from FLIR to guarantee high-level road user safety 24/7. 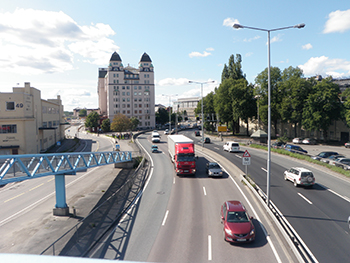 The Norwegian Public Roads Administration (NPRA) opened the Bjørvika tunnel in 2010 in the centre of Oslo. As a real piece of Norwegian art, the tunnel was key to the realization of a prestigious project for the re-routing the E18 motorway through a tunnel beneath the Oslo Fjord. The tunnel, with two 3-lane tunnel tubes, is 1100 meters long, of which 675 meters are immersed: the various elements were constructed on land, floated into position and were finally lowered onto the seabed - a unique construction procedure in Norway. The tunnel now relies on gravity and water pressure to keep its elements in place. The Festning tunnel, 1800 meters long, was opened in 1990 and also has two tubes with each three lanes. This tunnel removes traffic from Radhusplassen, the square in front of the Oslo City Hall, and improves the access from the city to the waterfront. The Bjørvika tunnel, directly connected to the Festning tunnel, in turn removes substantial traffic volumes from the Oslo harbor area.

The main goals of this prestigious project along the Oslo Fjord was to move approximately 100,000 vehicles a day underground and release the quays and previously trafficked areas to promote recreational, residential and commercial development, while at the same time reducing both noise and air pollution. In order to guarantee road user safety, the most recent and advanced surveillance and safety systems have been installed, including a full-fledged Automatic Incident Detection (AID) system from FLIR Intelligent Transportation Systems.

Effective incident management inside tunnels has proven to save lives all around the world. Fast incident detection and fast incident verification can reduce the consequences of accidents and prevent secondary accidents. Not only can motorists be warned via variable message signs (so-called VMS panels), but incident detection systems also allow emergency services to be warned in time. The City of Oslo has therefore installed video detection technology to monitor the traffic inside the Bjørvika and Festning tunnel. Incidents like smoke, pedestrians, fallen objects… are detected within seconds and transmitted to the traffic control centre that can immediately take the appropriate actions to clear the incident. 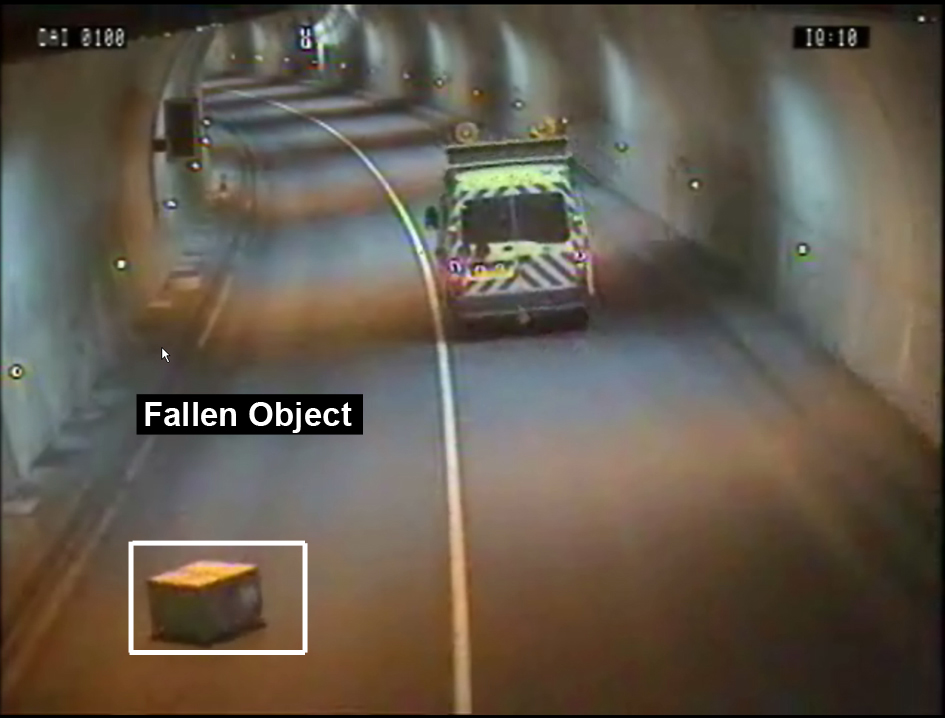 Aventi Technology AS, the Norwegian system integrator and partner who installed the incident detection technology, is enthusiastic about the collaboration with FLIR Intelligent Transportation Systems, formerly Traficon. Jan Olav Larssen, Project Manager of Aventi Technology AS, comments: “Here at Aventi, we have had an excellent impression of FLIR ITS - from the very first email we sent them, to our current count of over 500 VIP-T modules deployed. FLIR ITS was a natural partner for us in such large and strategically important projects as the Festning and Bjørvika tunnels. These tunnels will change central Oslo radically, and we wanted to be sure to have a very reliable and professional partner, since the project is receiving a great deal of attention from both media and government. The focus on security in these tunnels is very high, and they will virtually be the aorta of Oslo’s traffic system, as well as the first subsea sunk tunnel in Norway. It means a lot to us to know that we are always backed up by highly skilled professionals in Belgium and that we can always count on them to do their job as we do ours. Our experience has been that FLIR ITS always delivers: both when it comes to equipment and quality, and support afterwards.

The project also makes use of a standalone software platform to manage the VIP-T video detection streams and alerts. The software collects traffic data, events, alarms and video images generated by the VIP system and communicates with the VIP system over Ethernet. In addition, the FLIR management software stores all traffic data, events and alarms in a relational database. The software provides a user-friendly interface composed of a monitoring and a reporting application and allows control room operators to monitor events and alarms in real time. The software is fully integrated into the overall traffic management system.