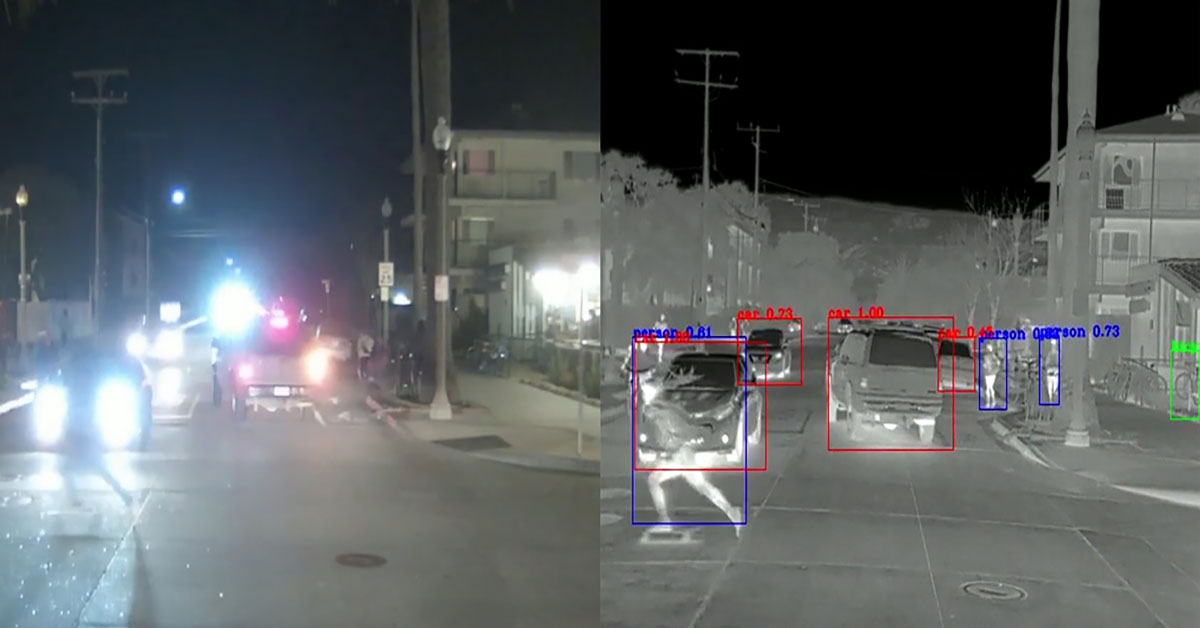 You might be surprised to learn that FLIR’s thermal imaging sensors are integrated into some of world’s finest vehicles. Cadillac, Audi, BMW and Porsche have for years included our sensors in their night vision packages to help improve driver awareness and safety.

Today, autonomous or driverless vehicles are in the news every day. Their potential to disrupt the way we travel and transport goods promises to be world-altering, and the use of sensors, including FLIR’s own thermal imaging sensors, will be critical in helping innovate this promising industry.

To learn more about the benefits of thermal imaging for driverless cars, visit FLIR.com/ADASPrimer and download the whitepaper, Thermal Imaging in Advanced Driver Assist Systems (ADAS).