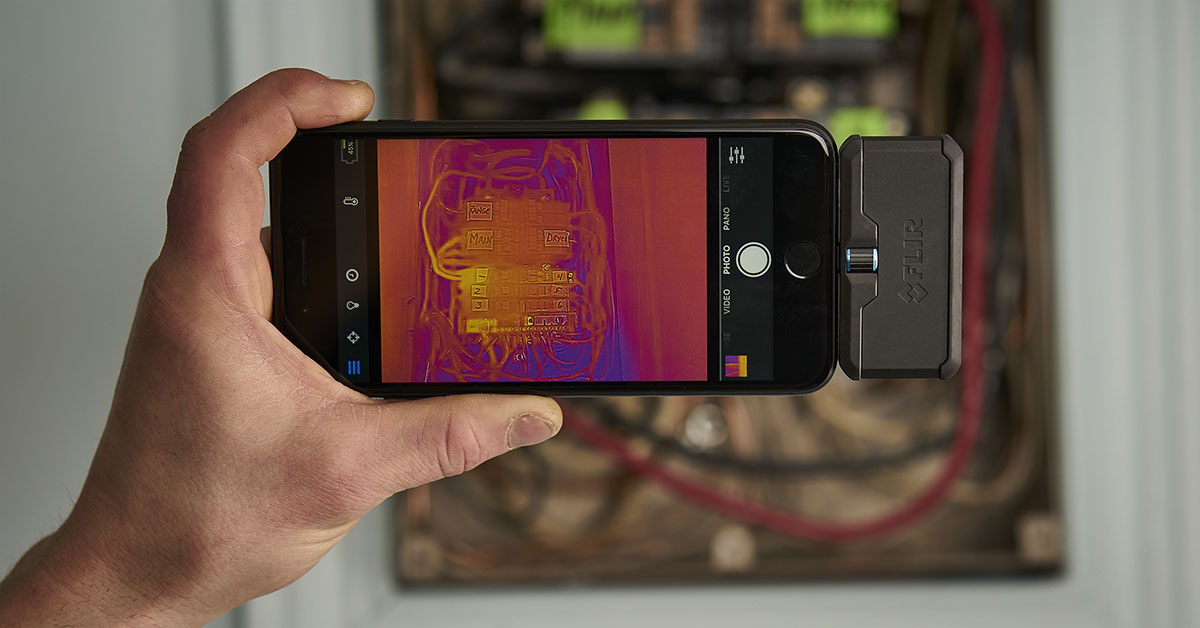 The new third generation FLIR ONE® and FLIR ONE Pro thermal imaging cameras for either iOS or Android (USB-C) are now available for pre-order with product deliveries starting in late June. 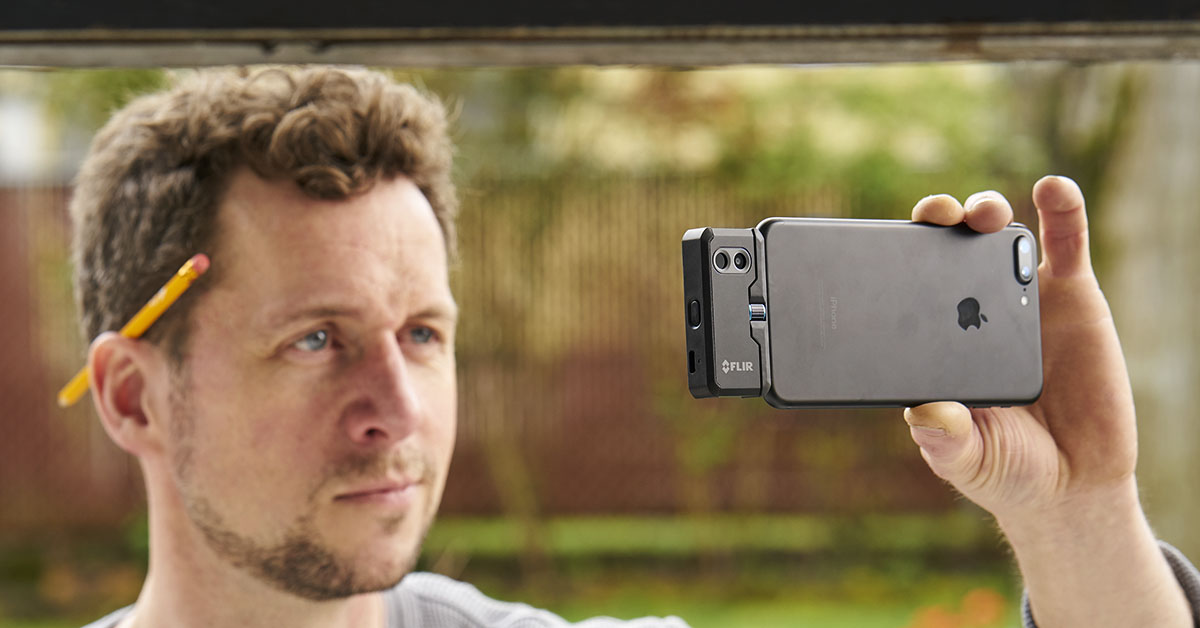 The latest FLIR ONE is FLIR’s most affordable smartphone thermal camera while the first edition FLIR ONE Pro is the most advanced FLIR ONE to date. Both include several new and improved features including:

OneFit™ adjustable connector enables the connection to be adjusted up to four millimeters to accommodate a variety of iOS or Android device cases without the need to remove the case.

Improved FLIR ONE App that now features in-app tips for problem solving, uses cases, and a community for sharing images and videos.

Smartwatch compatibility with the Apple Watch and select Android smartwatches, providing the ability to stream live thermal imagery to see around corners and take images or video from your smartwatch.

Designed for professionals and consumers alike, the all-new FLIR ONE Pro is the most advanced FLIR ONE ever created. Combining FLIR’s MSX with FLIR’s advanced video signal processing technology, VividIR™, the FLIR ONE Pro delivers the highest thermal image quality and clarity of all FLIR ONE generations. With a ruggedized design that is drop tested to 1.8 meters, the FLIR ONE Pro is made to withstand work and outdoor environments. It also offers exclusive, advanced FLIR ONE App features, including multiple spot temperature meters and selectable onscreen temperature tracking regions.

To learn more about FLIR ONE, visit flir.com/FLIRONE