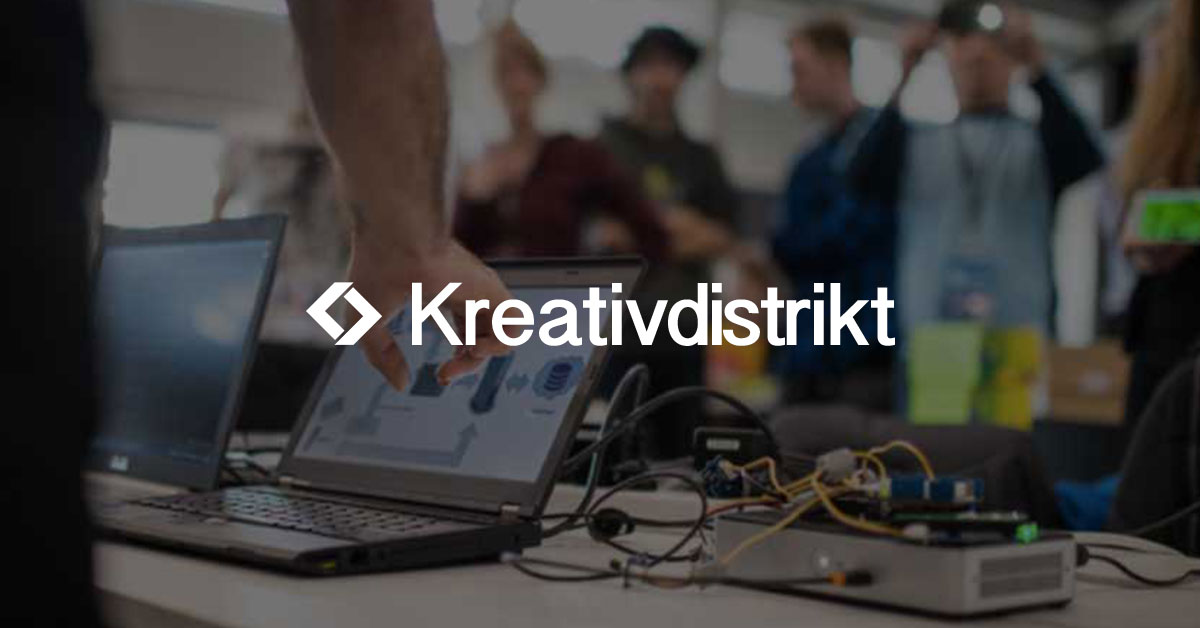 Let’s start with a big shout out our friends at The Bee Corp for being the first developer to create and publicly launch an app based on the FLIR Mobile SDK. Not only is a great app serving a super-worthy cause, it’s also the first app I know to be developed using a cross-platform development framework (React Native) and launched simultaneously on both iOS and Android. It’s only available in North America for now but if you’re in other regions stay tuned because they tell me they’re looking at expanding the offering. Congrats to Ellie, Jordan, and the whole team at The Bee Corp!

Speaking of apps based on the FLIR Mobile SDK, I’m seeing really promising things from the finalists in the FLIR Mobile SDK Global App Challenge and I can’t wait to see how their apps turn out. Based on some of their technical feedback we’re cooking up a new version of the SDK to support their efforts and we’ll launch version 1.1.0 to the public shortly after our beta testers finish putting it through its paces. We decided to extend the deadline for the final deliverable to late March to give them time to integrate the changes in the new version, so keep an eye out here at the end of March for the announcement of the winners. Thanks again to Hugo, Michele, Fernando, and the whole team at KreativDistrikt for doing an amazing job of hosting and managing this global online event!

Finally, we know a lot of you are still developing and supporting apps based on the legacy FLIR ONE SDK and I want you to know that keeping you guys going is a priority to us. We just released an updated version 3.1.4 of the Android SDK that fixes issues with Android 9 and compatibility with the CAT S60 and S61 devices and we recently also released version 3.2.3 of the iOS SDK that fixed several user-reported bugs and addressed hardware and OS compatibility issues. We’re going to continue supporting FLIR ONE SDK until about mid-year, making sure there’s a smooth path to helping you all cut over to the FLIR Mobile SDK.

So, what cool mobile thermal apps are you cooking up?