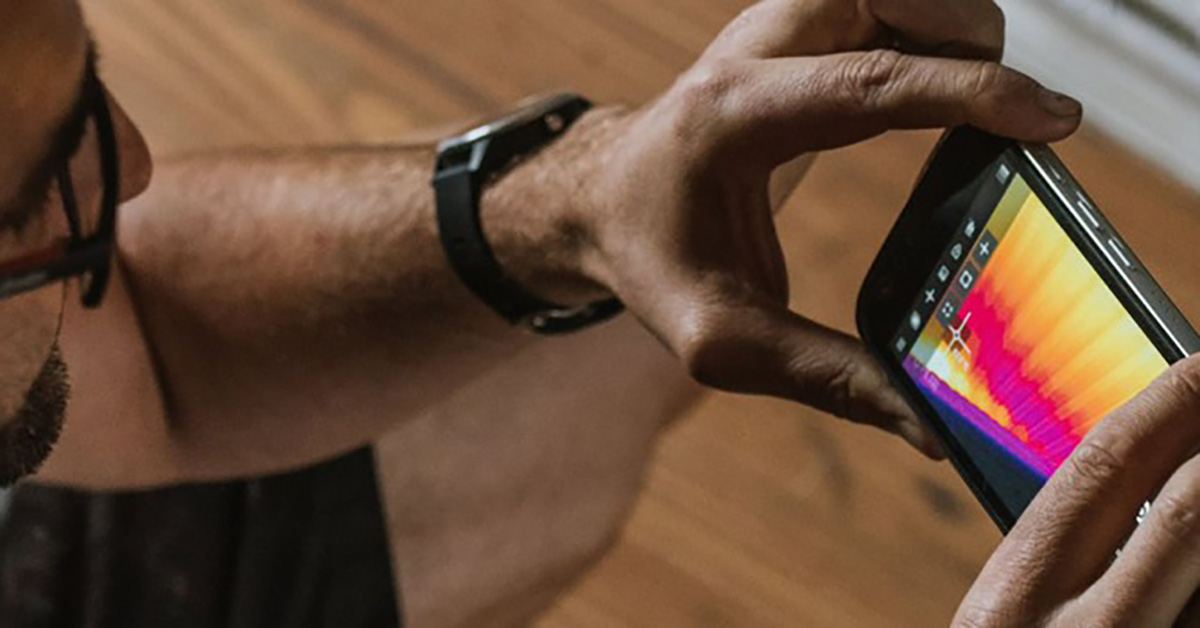 It’s been a while since my last post and I have a lot of important FLIR ONE and app development news to share with you.  Let’s jump right in!

I’m happy to report that there are now twenty-six approved Gen 3 FLIR ONE apps, along with an additional sixteen FLIR ONE apps that were approved to work with Gen 2 devices.  Congratulations to the developers of the Degree, Energy Leaks Defect Reporter, Heat3D, and HouseRater apps on the recent launch of their apps!  Check out the all-new Apps Gallery page here for a peek at all the approved apps and to download them for your device.  I’m continually impressed with the quality and functionality of the apps coming out and can’t wait to see what you come up with next.  Working on a cool and/or useful new FLIR ONE app and want to get it approved and promoted by FLIR?  Follow these simple steps!

Speaking of Gen 3 FLIR ONE apps, some of you have been waiting patiently for an updated Gen 3 SDK to address critical issues affecting your apps.  The wait is nearly over – I recently released a beta version of the updated iOS SDK to beta testers and the Android version is coming right behind it.  These releases address FLIR ONE Pro LT and Cats61 compatibility and also fix issues including iOS frame delays, emulator/sample code functionality, and streaming image rotation.  The commercial version of both SDKs will soon be available here, and if it’s urgent that you get access right away drop me a note at cal.loo@flir.com and I may be able to add you to the beta tester list.

Have you noticed that the FLIR ONE Developer Program site looks pretty different these days?  The new FLIR Developer Program site shows that in addition to FLIR ONE SDKs we also offer SDKs for desktop development environments and for our thermal imaging sensors as well.  There’s a lot going on behind the scenes over here and an updated developer site is just the first step toward us relaunching the program in a big way.  Stay tuned for important announcements about the FLIR Developer Program and an all-new SDK at Inframation 2018 in September!

I’ll close with an introduction and note of thanks to Allison Torchia, our new in-house Developer Forum moderator.  If you’re posted questions to the developer forum recently you’ve probably heard from her and I hope you’ll agree she’s doing a great job.  Keep it up, Allison!  And my sincere thanks to you – the FLIR developer community – for your excellent app development work and your ongoing interest in making thermal imaging apps that change the way people see the world around them.