The Rion-Antirion Bridge in Greece is the world's longest cable-stayed bridge with a suspended deck. Stretching over 2,252m (2,883m including the access viaduct), The Rion-Antirion viaduct limits the crossing time over the Gulf of Corinth to around five minutes. To ensure safety on the bridge and make quick interventions possible in case an accident happens, the bridge makes use of smart Automatic Incident Detection technology and thermal imaging cameras from FLIR Systems. 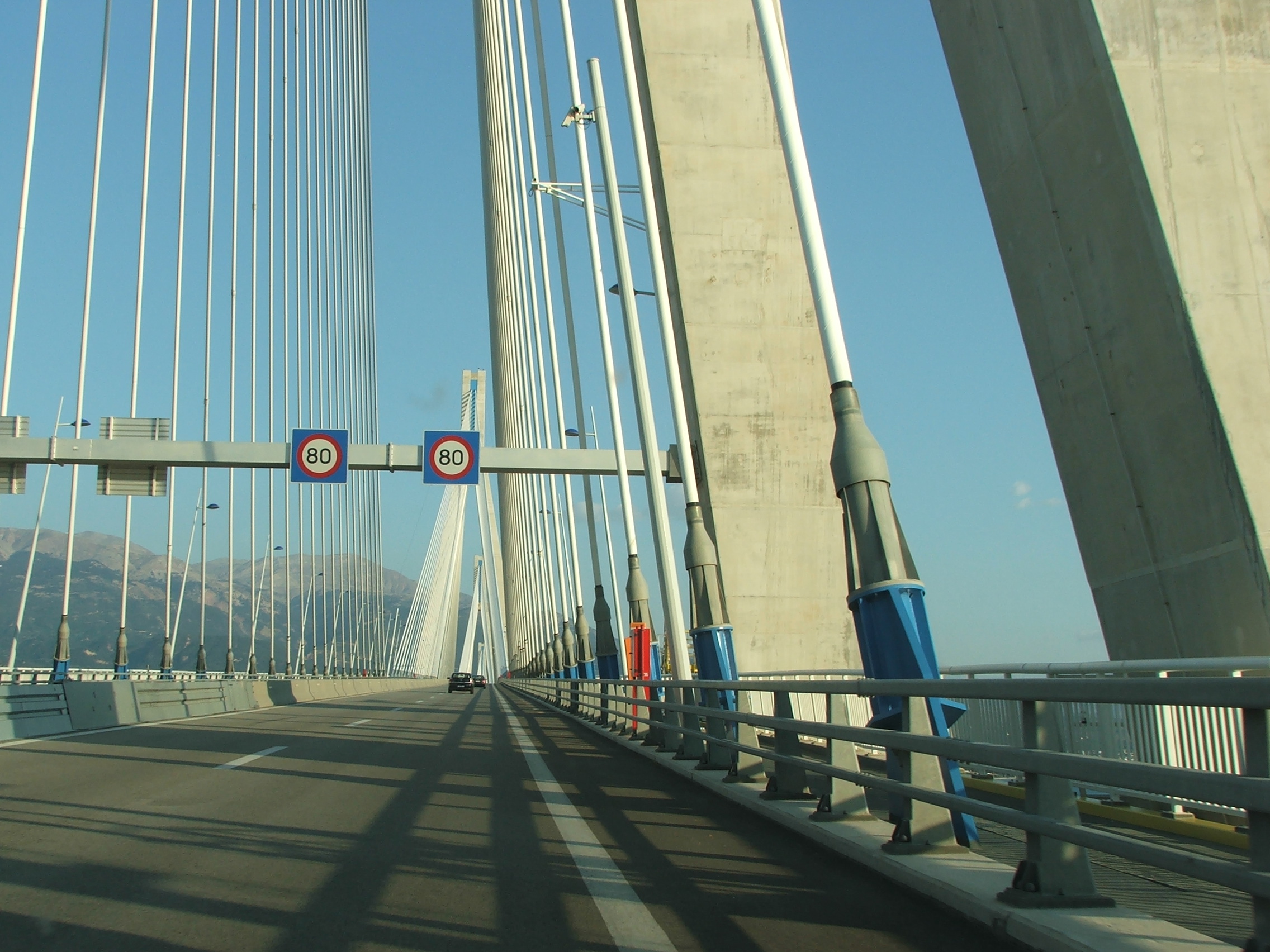 The bridge was completed in 2004 and from the beginning, traffic safety was a priority for GEYFRA S.A., the bridge concessionary. That’s why some necessary technology investments were made. In 2005, Rion-Antirion Bridge concessionary called upon FLIR Intelligent Transportation Systems for a comprehensive incident detection system. In 2006, the installation of 30 VIP-T multifunctional Video Image Processing modules for traffic control was completed. These boards analyze the video streams of traffic cameras and integrate Automatic Incident Detection (AID), data collection, recording of pre and post incident image sequences and streaming video in one board. VIP modules from FLIR Systems have been installed for road and tunnel projects all over the world. An AID system supports the operator in detecting every abnormal situation in traffic. It automatically treats the following events as alarms: 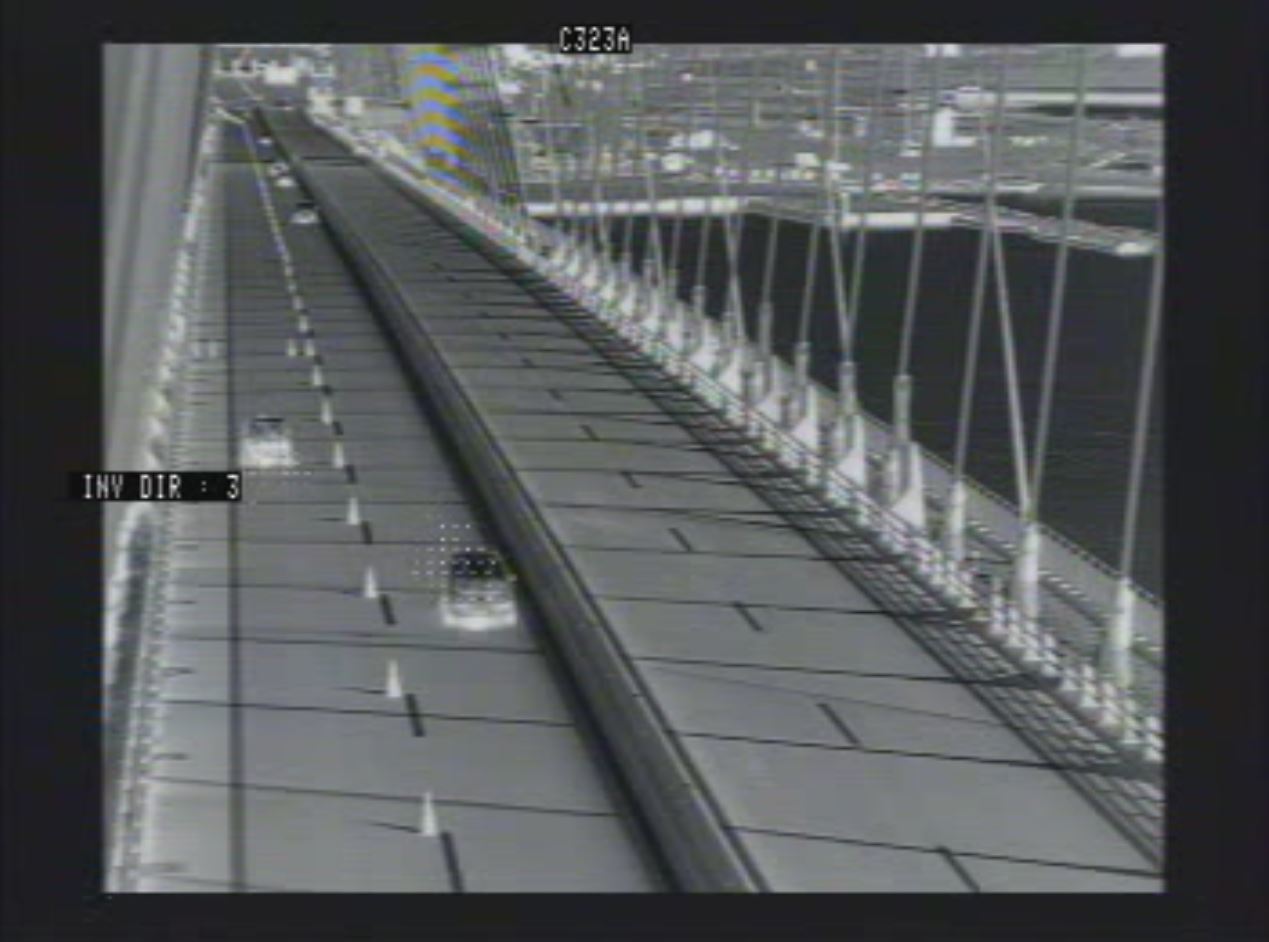 GEYFRA Litourgia S.A. is the company that operates the Rion Antirion Bridge. The company is responsible for toll management, traffic management and routine maintenance of the Rion Antirion Bridge. In 2006, GEYFRA Litourgia S.A. decided to combine video analytics from FLIR Intelligent Transportation Systems, FLIR’s dedicated division for the ITS market, with traditional CCTV, visible light cameras.

“The difficulty with this set-up was that a lot of false alarms were generated,” comments Bernard Galtier, General Manager & Managing Director, at GEYFRA Litourgia S.A. “This was due to the bad weather conditions during the winter and to the typical structure of the bridge, with poles and suspension construction. During sunset and sunrise, the poles cast shadows on the road deck, and this was a specific situation that was very hard to handle with visible light cameras.”

That’s why in 2013, GEYFRA Litourgia S.A. and concessionary GEYFRA S.A., in co-operation with FLIR Intelligent Transportation Systems, upgraded the bridge’s camera technology with thermal imaging units. The big advantage of thermal imaging cameras for traffic detection applications is that, unlike visible light video cameras, thermal imaging cameras are not plagued by sun glare, shadows or wet streets – all of which can confuse the video detection and cause false calls and missed calls. And, obviously, FLIR’s thermal imaging cameras give the Rion-Antirion Bridge operator an uninterrupted 24-hour view of all motorized vehicles, cyclists, and pedestrians, day and night, regardless of the amount of light available. 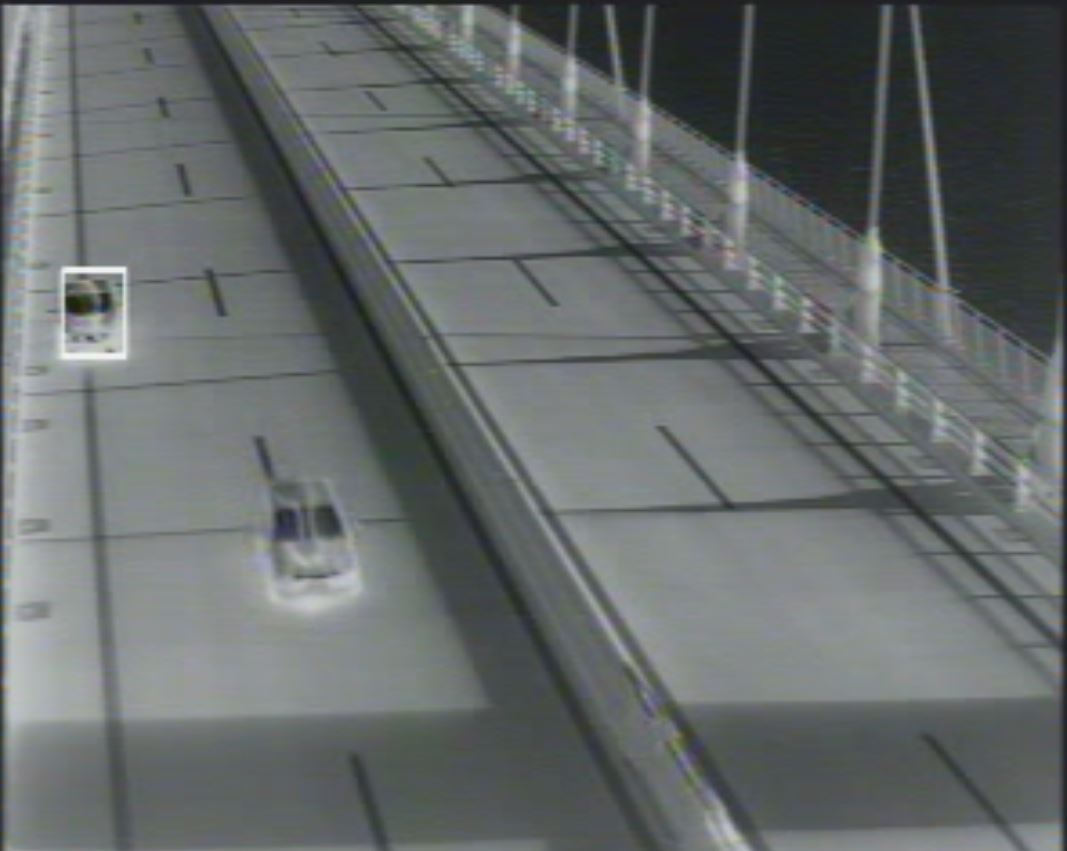 30 traffic cameras from FLIR Systems were installed on the suspension construction of the Rion-Antirion Bridge. In order to cover the entire road deck, a combination of FLIR FC-T Series and SR-Series cameras were installed on a 15m height. Each bridge pole has six cameras, with three cameras for each direction. The pylons’ intermediate distance is 560m, which means that each group of three cameras is monitoring a distance of 280m. The FC-Series cameras are used to monitor a range of 50m from the pylon, while the SR-Series cameras are used to cover the distance between 50m and 300m from the pylon.

Additionally, 3 cameras on each side of the bridge cover the two access viaducts as well as the entry and exit areas. The new AID system including thermal imaging cameras significantly improved the detection performance. Shadows cast by the bridge structure were no longer a problem and the system has already proven to be reliable in various tough weather conditions. 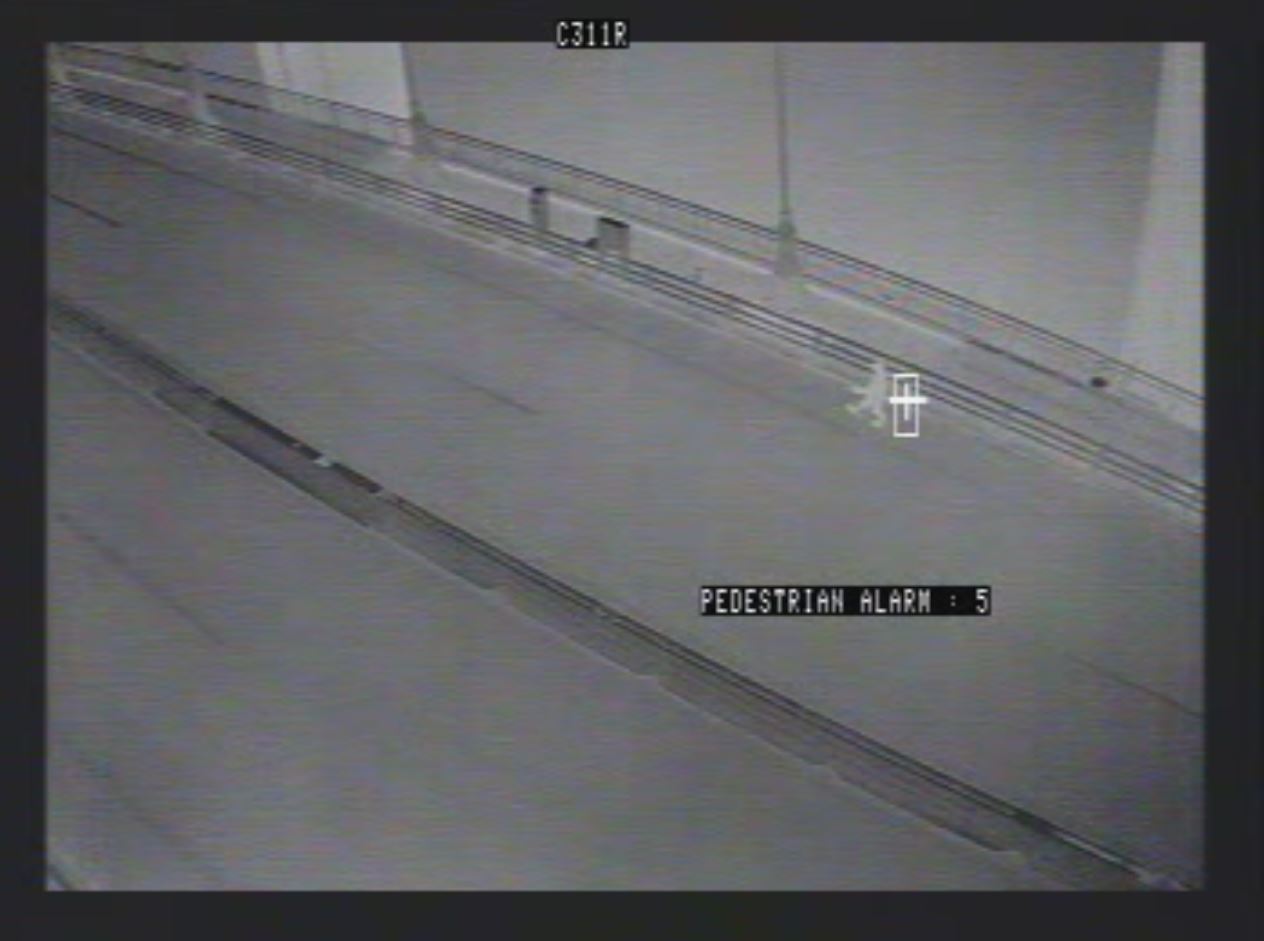