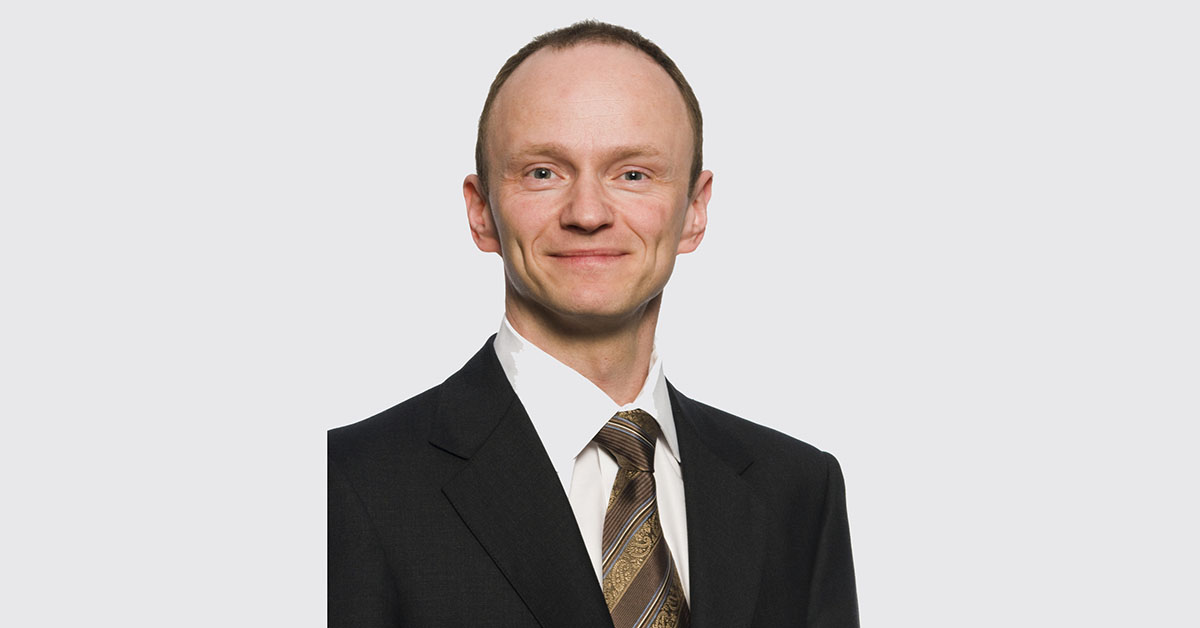 Gundlach joins FLIR from Apollo, a United Kingdom-based fire detection company, where he served as VP of Sales and Marketing. Prior to Apollo, he spent nearly 20 years at Bosch, including seven years as the VP of Marketing and Business Development for their Security and Safety Systems business. He served in numerous roles during his tenure at Bosch Security and Safety in both the United States and Europe, including VP of Marketing, VP of Business Development, and Chief of Staff to the President and CEO of Bosch Americas.

“Our security business is vital to FLIR’s mission to save lives and livelihoods, and I’m excited for Daniel’s contributions to that aspiration,” said Travis Merrill, President of the Commercial Business Unit at FLIR. “Daniel brings to FLIR deep security industry expertise as well as impressive sales, marketing, and operational leadership experience. I look forward to working closely with Daniel on applying his experience and skills for the benefit of FLIR’s customers and partners.”

Founded in 1978, FLIR Systems is a world-leading industrial technology company focused on intelligent sensing solutions for defense, industrial, and commercial applications. FLIR Systems’ vision is to be “The World’s Sixth Sense,” creating technologies to help professionals make more informed decisions that save lives and livelihoods. For more information, please visitwww.flir.com and follow @flir.