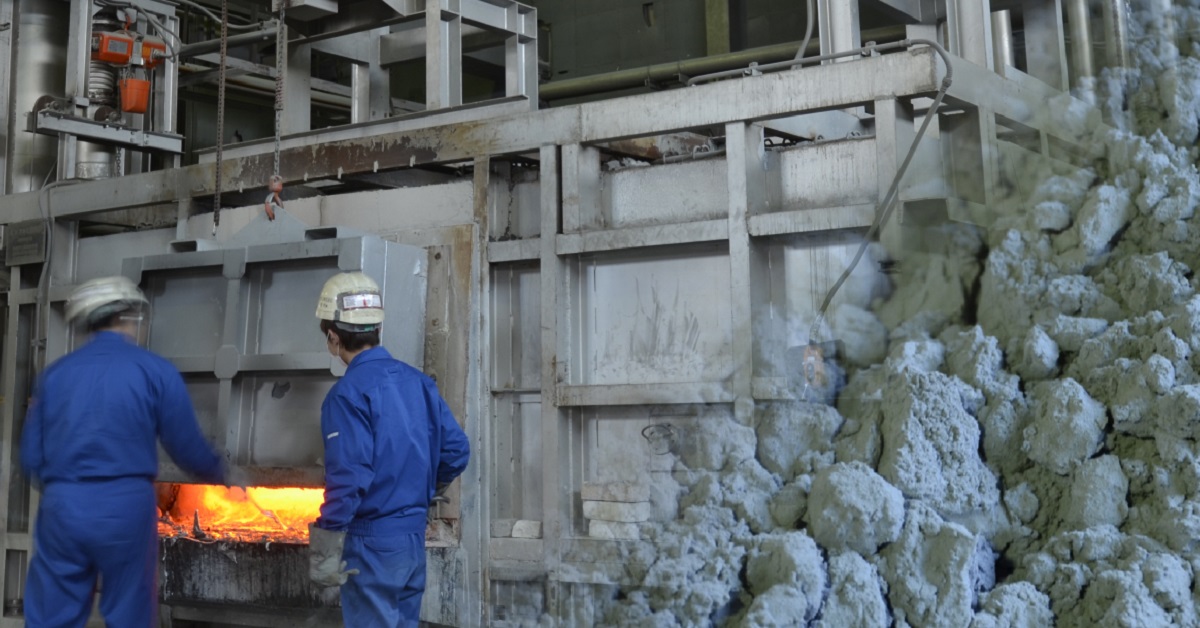 FLIR: Why were you concerned about air leaks?

Mr. Yagyu: Whenever I made regular factory tours, I was concerned about the hissing sounds in the manufacturing sites. We could not identify where the air leaks were occurring, but we could hear the hissing sounds. Our Mie Plant (Iga City, Mie Prefecture) uses many air compressors to generate aluminum powder. Typically, about 20 to 30 percent of electricity costs are air-related at manufacturing plants. But in our case, the rates are about 50 percent. Air leaks directly lead to additional costs, so we were considering countermeasures; but leaks are difficult to locate since they aren’t visible. If air leaks occur in a quiet environment, it is possible to identify where they are by hearing them; but at the plant, big and small noises interfered with that. We heard that the FLIR Si124 could help us identify leakage points even in noisy environments. As the networks of air piping at the Mie Plant run free, we knew it was not an easy task to completely eliminate leaks, but we wanted to address the issue. 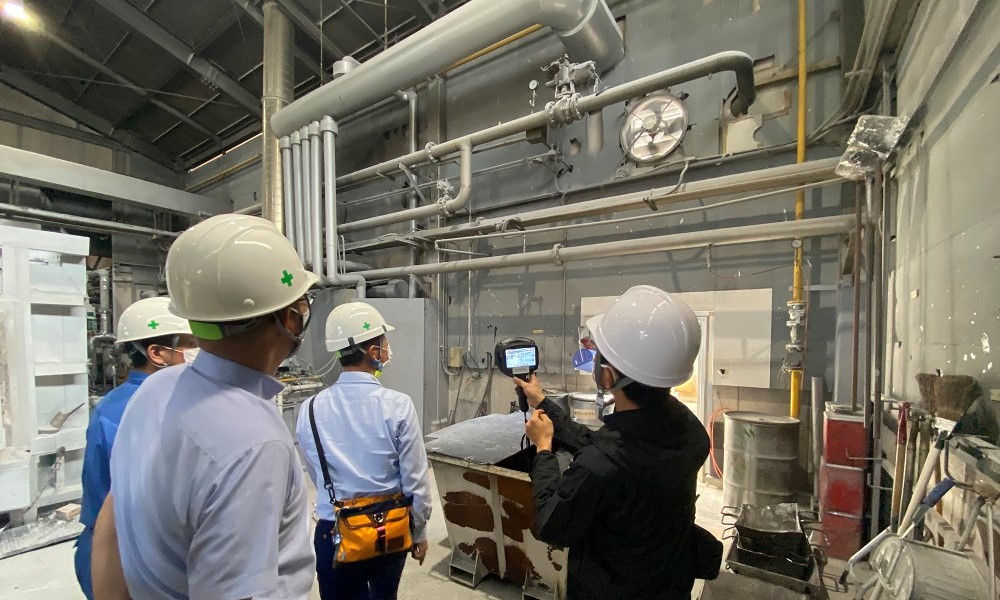 Many air pipes are installed in ancillary facilities as well as main manufacturing facilities.

FLIR: What was your impression after using the FLIR Si124?

Mr. Yagyu: What I first felt was that the use and operation are very easy. It is possible to just look at the points where the air leaks are suspected with the camera, without the need for any special training or knowledge.

In this inspection, we found air leaks at a point where we had not expected, which led to the visualization of a loss in electricity costs. What is good about the FLIR Si124 is that it displays the number of air leaks and annual costs of loss in real-time, which raises  our awareness about the expenses at our manufacturing sites. In addition, it turned out that the points of air leaks that we had not been able to identify were actually difficult to detect by sound, which led to many new realizations.

The number of leaks and annual cost of loss displayed in real-time. 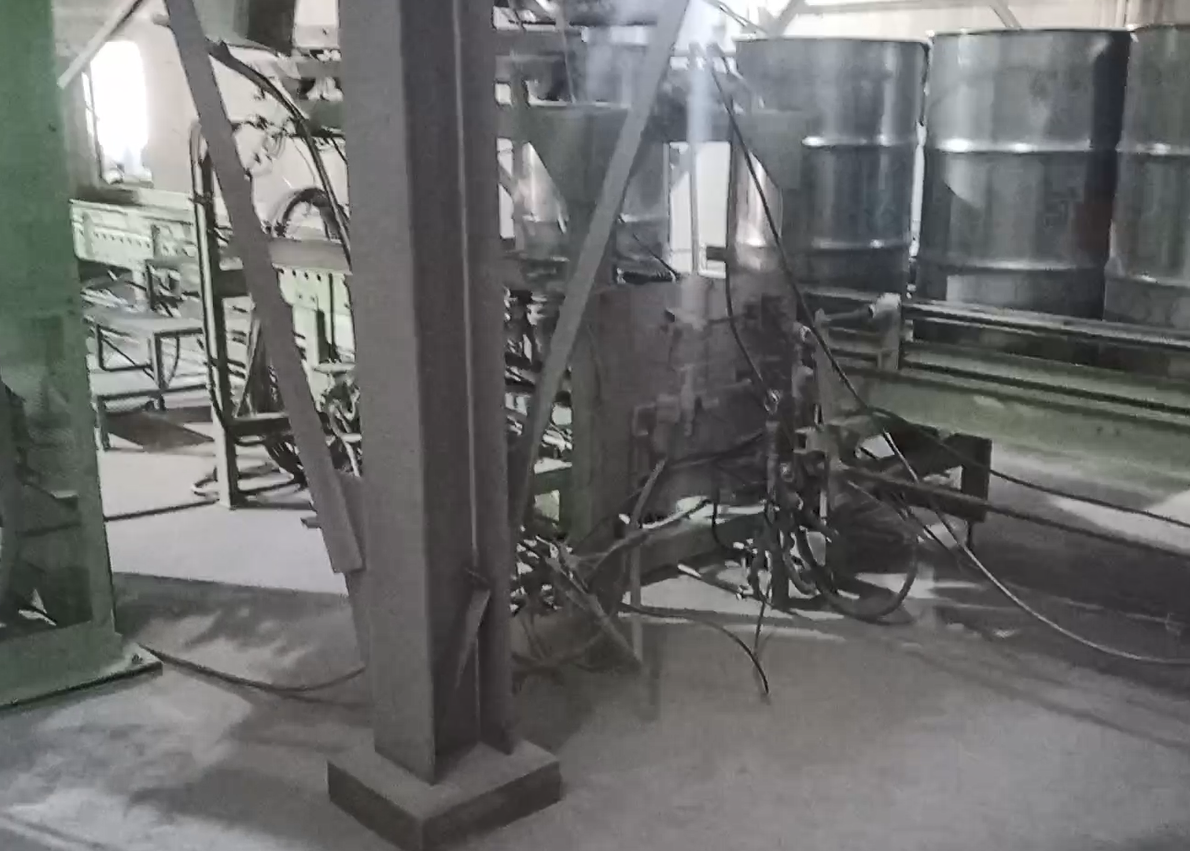 Visual image of a location where air leaks could be heard. 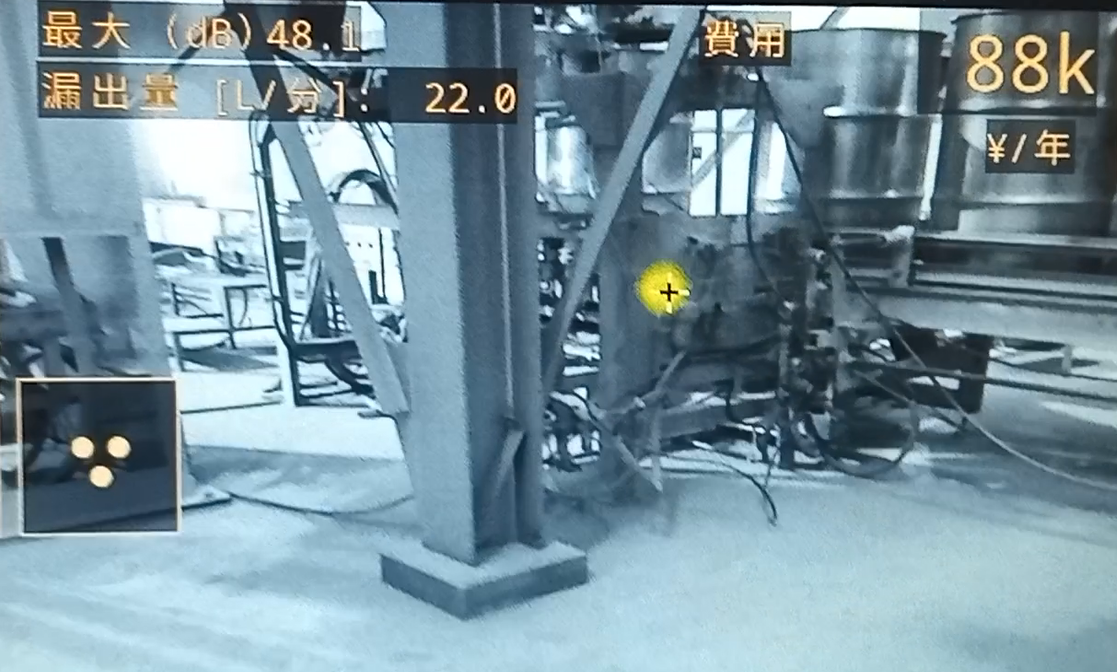 The FLIR Si124 can easily identify leakage points that otherwise would not have been found.

Mr. Yamaguchi, Managing Director (General Manager of Manufacturing): At our manufacturing sites, there are places with loud ambient noises such as burners. I had some doubts about actually finding leaks with a camera that can be handled with one hand. However, when I toured the factory with the FLIR Si124, I was surprised that we could detect leaks more precisely and easily than we expected. It also sufficiently detected air leaks from distant pipes on the ceilings.

Inspecting air piping on the ceiling.

Mr. Iwade, General Manager of Operations: When tracing pipes with the camera, there are narrow spaces due to the presence of surrounding equipment. But the FLIR Si124 camera can easily enter these spaces. When I heard that the Si124 was less than half the size of general acoustic imaging cameras, I immediately felt the advantage of its compact size. 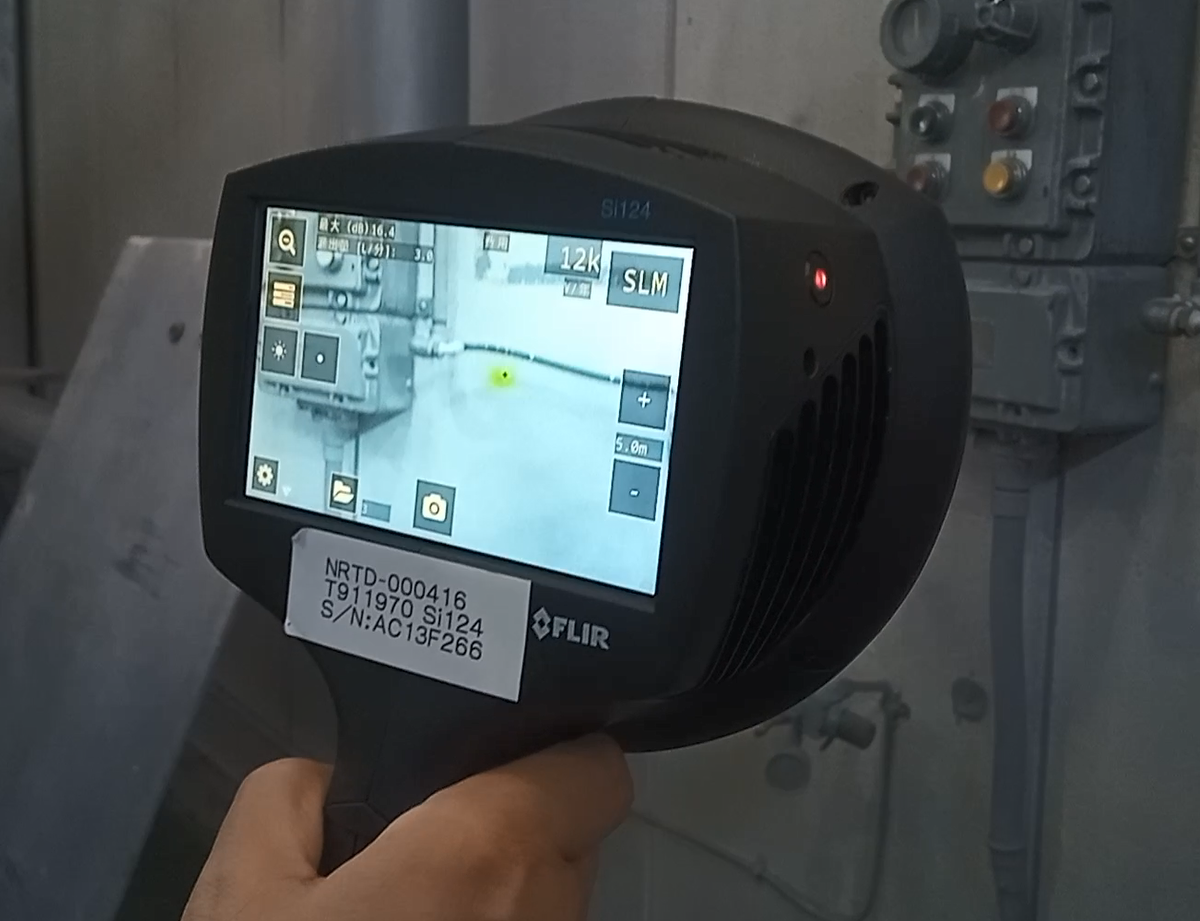 The FLIR Si124 was designed for convenient, single-handed operation.

Leaks can be identified with simple adjustments to the Si124, such as changing the angle or changing the mode for higher visibility.

FLIR: What would you tell someone who is thinking about using the FLIR Si124?
Mr. Yagyu: As carbon neutrality is very important in recent years, the FLIR Si124 can find leaks with minimum burden to the manufacturing site, thereby reducing electricity costs and contributing to CO2 emission reductions. Seeing is believing! Why not try air leakage checks at your plants?

FLIR: Every time we join a customer for an inspection, we find something new.
Mr. Yagyu: What was most impressive this time was being able to locate leakage points on pipes using the Si124 that we couldn’t locate by sound alone. Normally, we deal with reflected ultrasonic waves as subjects to be excluded, but this time around, we had a unique experience of finding leakage points by tracing reflections. Thank you very much.

Minalco Co., Ltd. is the only manufacturer in Japan that specializes in atomized aluminum powder, established more than 104 years ago. By enhancing its own in-house manufacturing system for the Japanese market, Minalco has experienced increased demand thanks to the level of appreciation for the functionality of its products in addition to its flexibility in terms of supply. 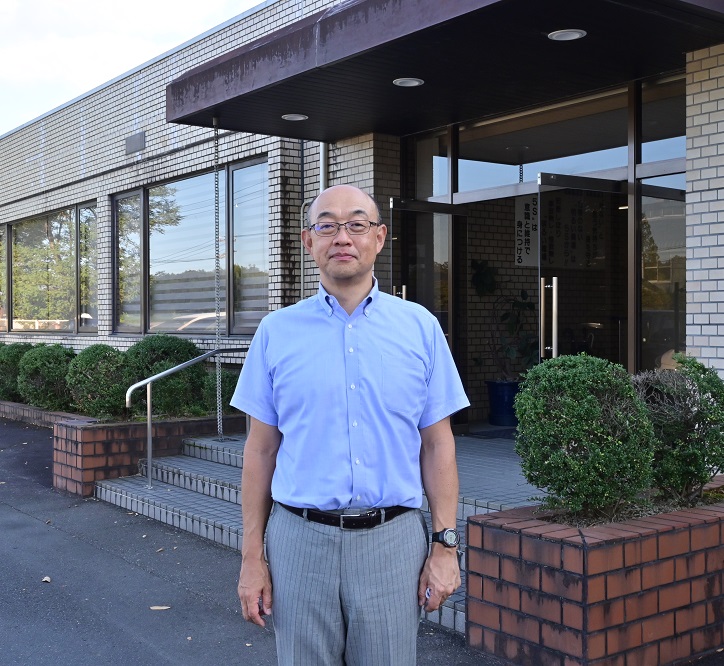 Q: How long is the average training period?
A: For operations and handling, it will take about five minutes. To use the camera efficiently for on-site OJT, it takes about 15 to 30 minutes (for three leak points.)

Q: What are the subjects of diagnosis?
A: It is the piping of air, vapor, nitrogen, etc. The types of air do not matter. However, the pressure must be above a certain level (min. 0.3 Mpa or more.)

In most cases, touring a manufacturing shop for about 30 minutes will lead to finding five or more leakage points.

We offer demonstrations and on-site OJT that are free of charge. If you are interested, please contact us with information on the subject of diagnosis and the level of piping pressure. (Please note that the camera cannot detect slow leaks.)

In addition, it is possible to conduct a simplified diagnosis of electric facilities using thermal imaging cameras.