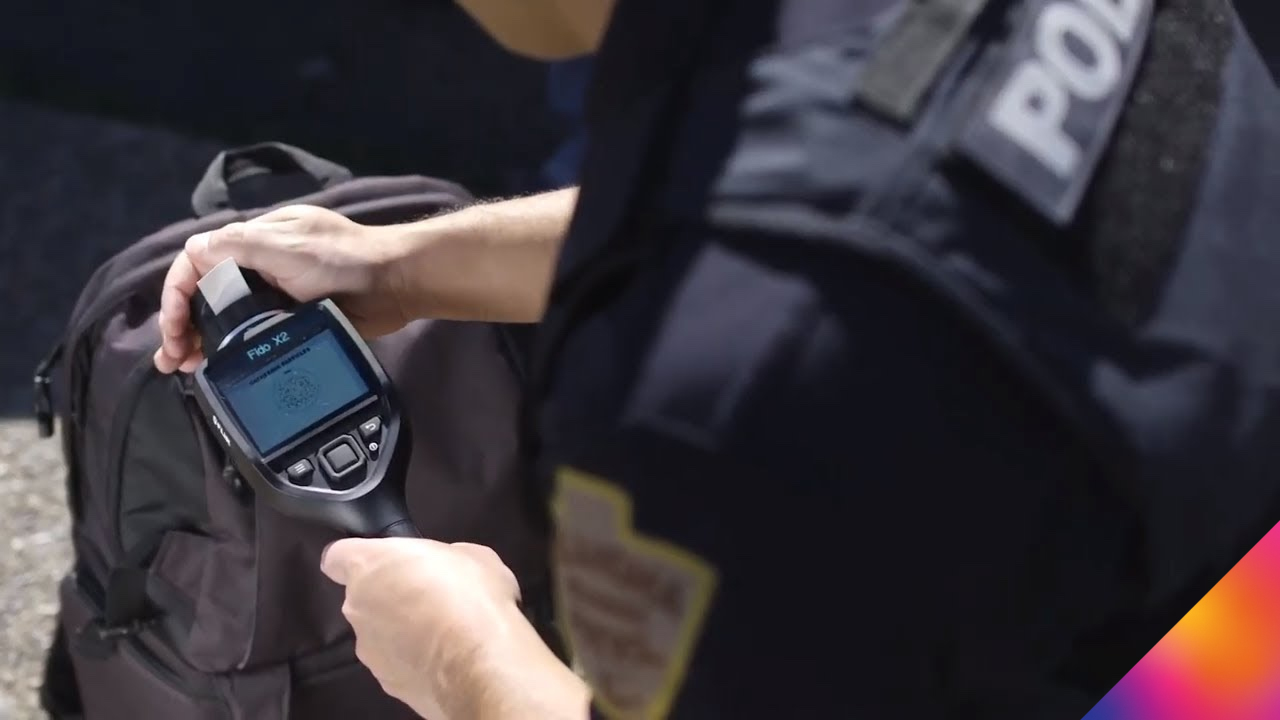 FLIR’s biological sensors provide early warning of aerosolized pathogenic microorganisms, minimizing long-term exposure from the release of biological agents (airborne bacteria including spores, viral, and protein toxins). FLIR’s autonomous IBAC 2.0 continuously monitors the air for the presence of bio-threats, generating data in real-time to help track movement, and provide instantaneous reporting across outdoor areas and within facilities where its’ deployed. From critical infrastructure and other Government controlled access areas, to large public venues and mass transportation, FLIR IBAC is routinely used in both continual sampling and as needed with targeted analyses. 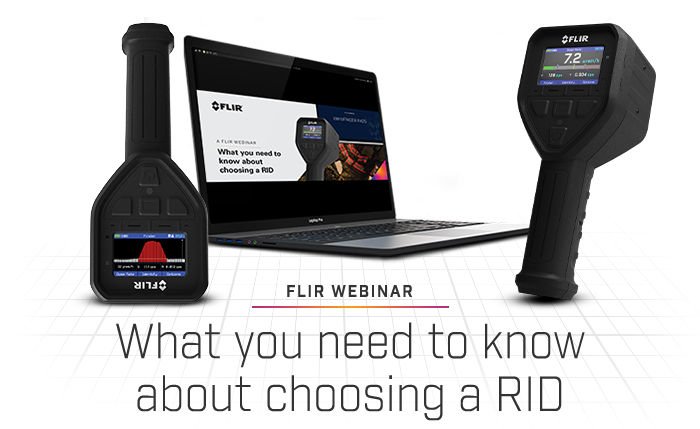 Responders and security forces operate in extreme conditions. But no single product can meet all the various applications for handheld radiation detectors.

We are committed to providing our customers with quality products and services that continually meet and exceed their expectations. Our service organization is dedicated to upholding the company’s core values of quality, innovation, and trust through a product’s entire life cycle.

10 Things You Need to Know About Handheld Explosives Trace Detectors

Get a FREE copy of the guidebook today! 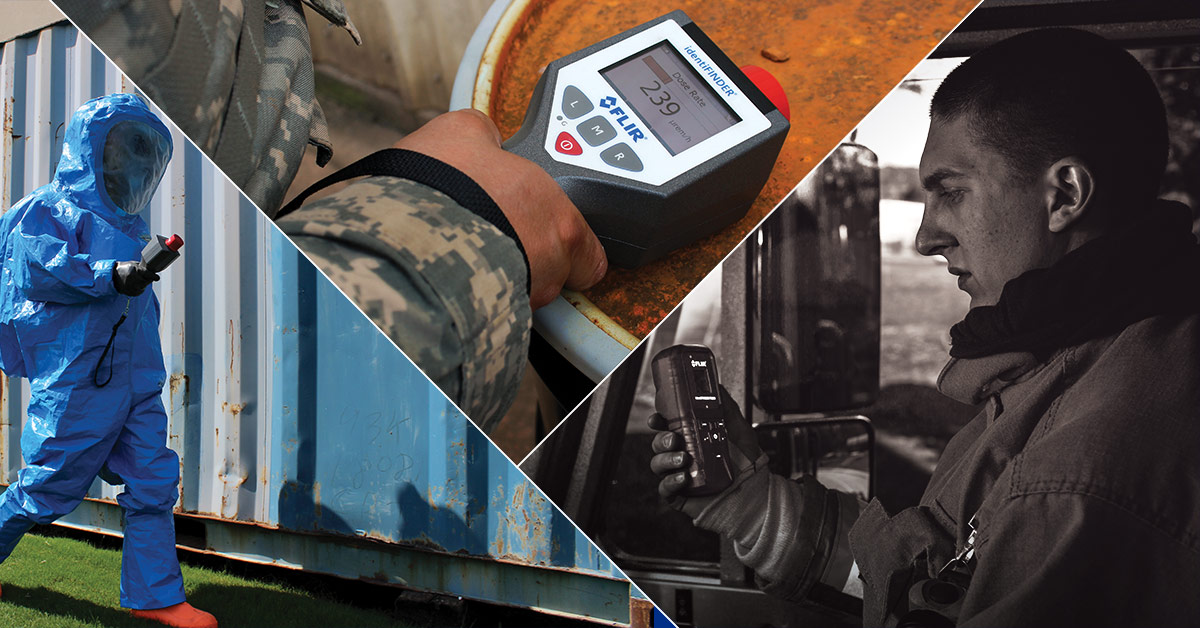