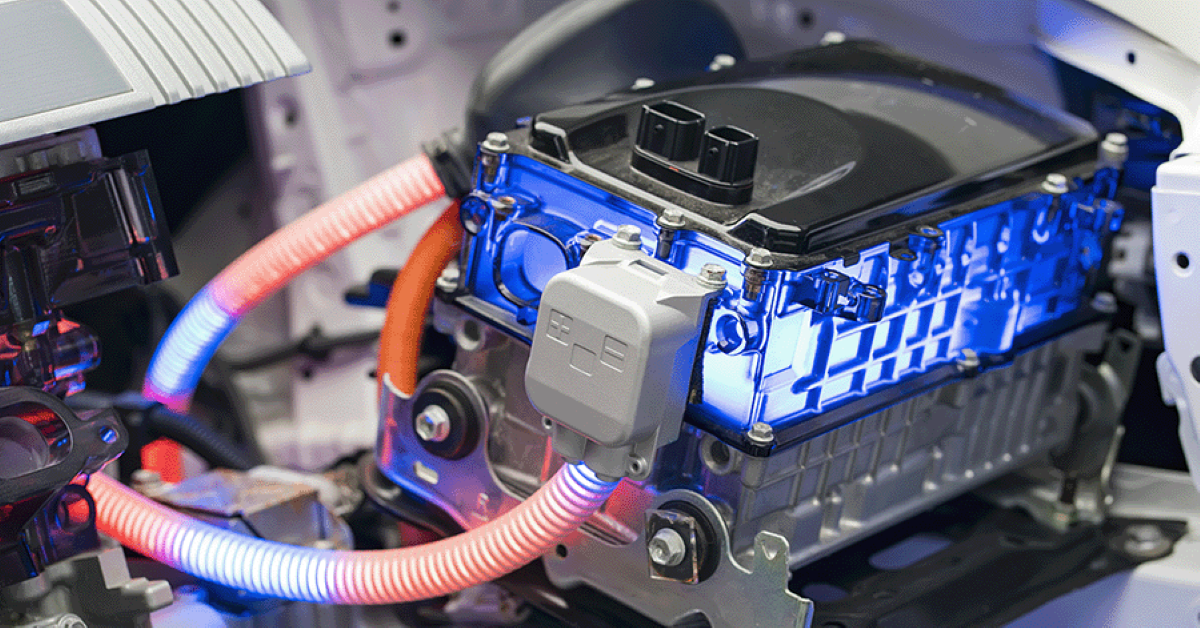 Most manufacturers of EV battery modules and packs use battery cells with some level of charge when assembled, since it is generally believed that having a fully discharged lithium-ion battery is more dangerous than a fully charged one. As the individual battery modules are connected, current will begin to flow between the components. Often, this current flow creates an increase in the temperature of the cells and/or modules. As the temperature increases, the voltage within the system will lower and result in an increase in the current, elevating the temperature even further. This cycle of increasing temperature is known as “thermal runaway” and, if left undetected, can result in damage to the batteries and even fires within the facility.

The Battery Management System (BMS) is used to monitor temperatures and ensure the battery’s health by checking for loose connections and internal shorts. However, the BMS is typically not installed into the system until later in the assembly process. Therefore, monitoring the temperatures of the cells and modules during initial assembly is done using handheld IR temperature guns—which only provide temperature information in a small area—or not done at all.

Thermal cameras provide battery system manufacturers with the ability to monitor the entire battery assembly for elevated temperatures and potentially dangerous situations due to thermal runaway. Since battery configurations can vary greatly from assembly line to assembly line, the ability of thermal cameras to measure temperatures at thousands of different points helps insure a critical hot spot won’t get missed.

The FLIR A-series Advanced Smart Sensor cameras can be installed to monitor every exhaust port of the battery assembly. Multiple regions of interest can be created using the online camera control interface with maximum temperature alarm thresholds set for each ROI. Using EtherNet/ IP, alarm signals can be sent to an industrial PLC for data logging and control of an alarm indicator light when a critical temperature threshold is exceeded. This configuration provides historic temperature data recording, a visual indicator for workers if dangerous conditions arise, and removes the potential for human error when using a handheld temperature measuring device. 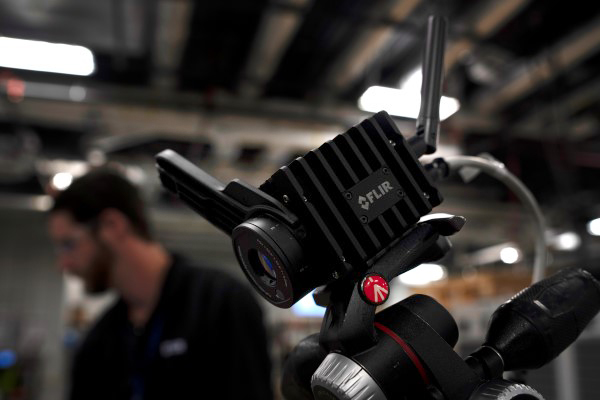 The use of A-series cameras like the A70 provides significant improvement over individual operators using handheld temperature guns by increasing the repeatability and reliability of temperature measures used to detect thermal runaway conditions. The automated and improved thermal monitoring provides a level of assurance that any potential hazards will be detected quickly which helps reduce risks to both plant personnel and facilities. 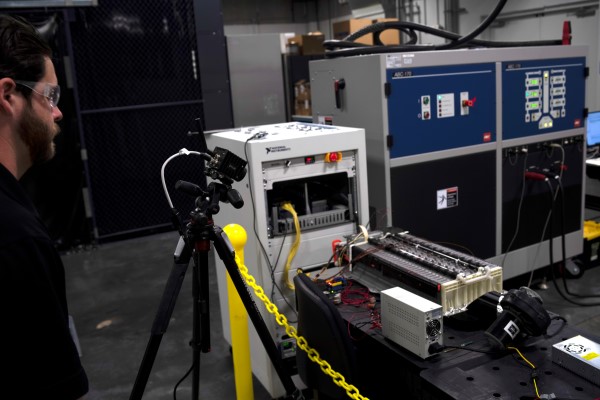 FLIR A70 thermal camera monitoring testing on a battery pack.