Enhance your FLIR T-Series camera up to 1.2 Megapixel Resolution

With UltraMax, researchers can further improve the resolution of their native thermal images for even greater clarity and a higher level of temperature measurement accuracy.

Available on all FLIR T-Series cameras, UltraMax is an image enhancement technology which captures a series of thermal images in their original resolution in a rapid burst, which are then transformed via FLIR Research Studio or FLIR Thermal Studio software into a single much higher definition UltraMax image with all radiometric data fully intact, ready for post-processing analysis and report generation. 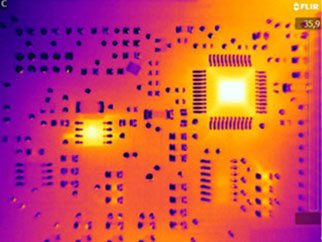 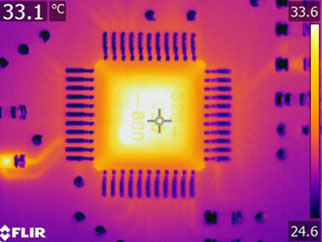 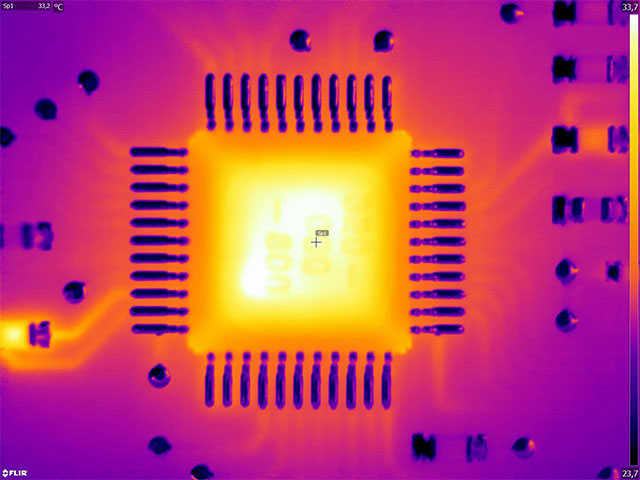 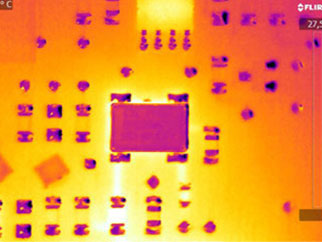 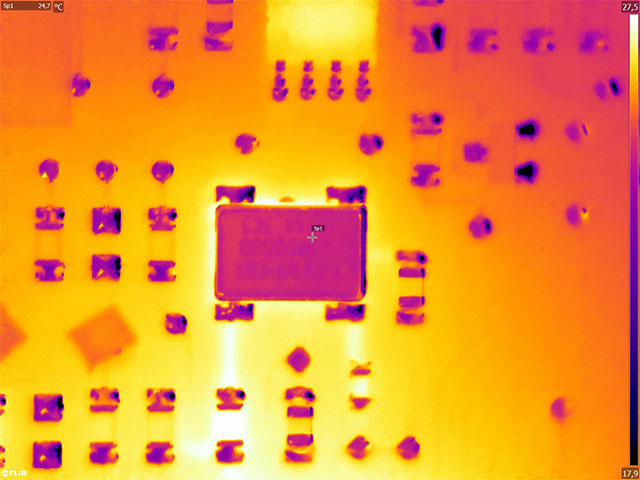 Up to four times as many pixels

Using UltraMax, thermal images captured with a 640 x 480 resolution Tsc-Series thermal camera can be turned into an ultra-sharp image with up to 1280 x 960 pixels. Likewise, a 320 x 240 Tsc-Series image can be converted to 640 x 480 pixels via the software and UltraMax algorithm. With up to four times more pixels covering the target area, UltraMax allows for more detailed analysis of smaller components. More pixels not only boost image quality, they also improve the distance to spot size ratio for even greater measurement accuracy on small or distant objects.