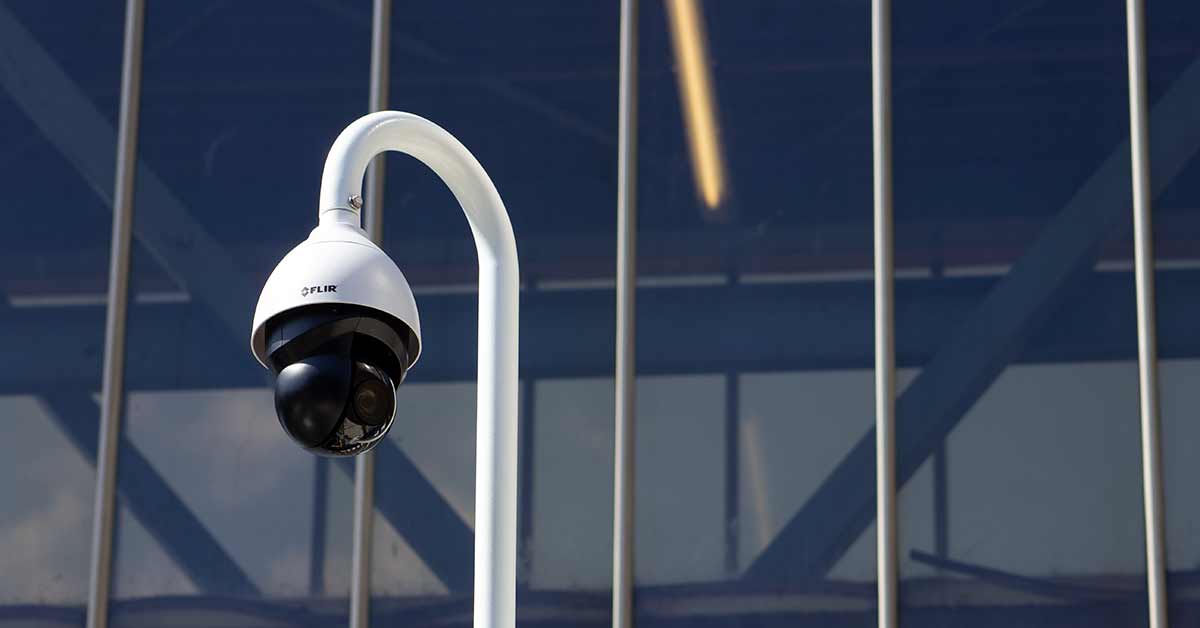 New Covent Garden Market is the largest wholesale fruit, vegetable, and flower market in the United Kingdom. Redevelopment work launched in 2015 included a new security monitoring system, as well as a migration from analog security equipment to an IP solution from FLIR Systems.

When London authorities decided to redevelop the entire site on Nine Elms and Battersea in order to meet future needs, it was clear that New Covent Garden Market was facing a huge operational challenge. Redevelopment construction works started in 2015 and should continue until 2022. In addition to a better road layout, improved waste management, and upgraded parking facilities, the market authorities wanted better security so that employees, tenants, customers and suppliers would feel safer. 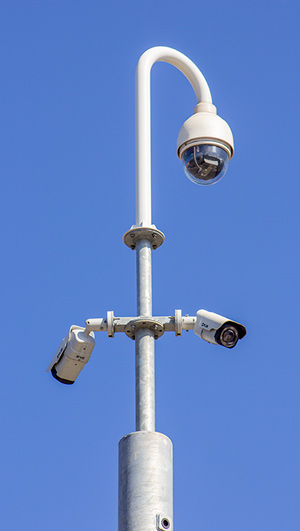 From analog to IP

The organization wanted to upgrade its legacy analog CCTV technology to an IP-based security system capable of incorporating future upgrades. Surrey-based company Phoenix Integrated Security Limited, which had been the security solution provider for New Covent Garden Market for years, oversaw the security overhaul, as well.

“We designed a security system together with the end customer and the site constructor so that it could meet today’s security standards again,” said Trevor Hearn, Director at Phoenix Integrated Security Limited. “We were looking for a future-proof system that was able to monitor this complex site and that was easy to work with for our security guard personnel. We looked at various manufacturers for this, but FLIR Systems was the only company that ticked all the boxes.” 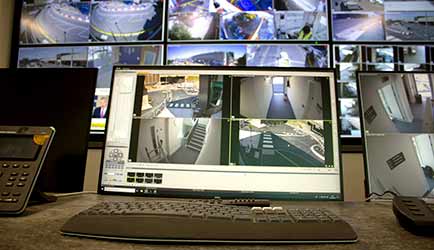 Phoenix opted for FLIR United VMS, which includes FLIR’s enterprise-level software solution Latitude, and a wide range of FLIR IP cameras. At the end of 2018, New Covent Garden Market already had more than 300 IP cameras installed across the entire site. it intends to gradually upgrade all analog systems over a five-year period.

Image quality is not the only benefit of using United VMS. Another valued feature is the platforms scalability. From 2016 onwards, New Covent Garden Market has been gradually replacing analog cameras and storage equipment across the entire site, and Latitude has the flexibility to incorporate an unlimited number of channels. Operators have the flexibility to present their video sources on screen where they want and define user profiles to see only specific video sources from a given particular building, for example.

“This project is an engineer’s dream,” said Hearn. “The FLIR Latitude system allows New Covent Garden Market to easily expand their camera network whenever they feel the need and to connect with practically any camera they want, including body-worn cameras. The Latitude system is also easy to couple with third-party systems, such as intercom and access control systems.”