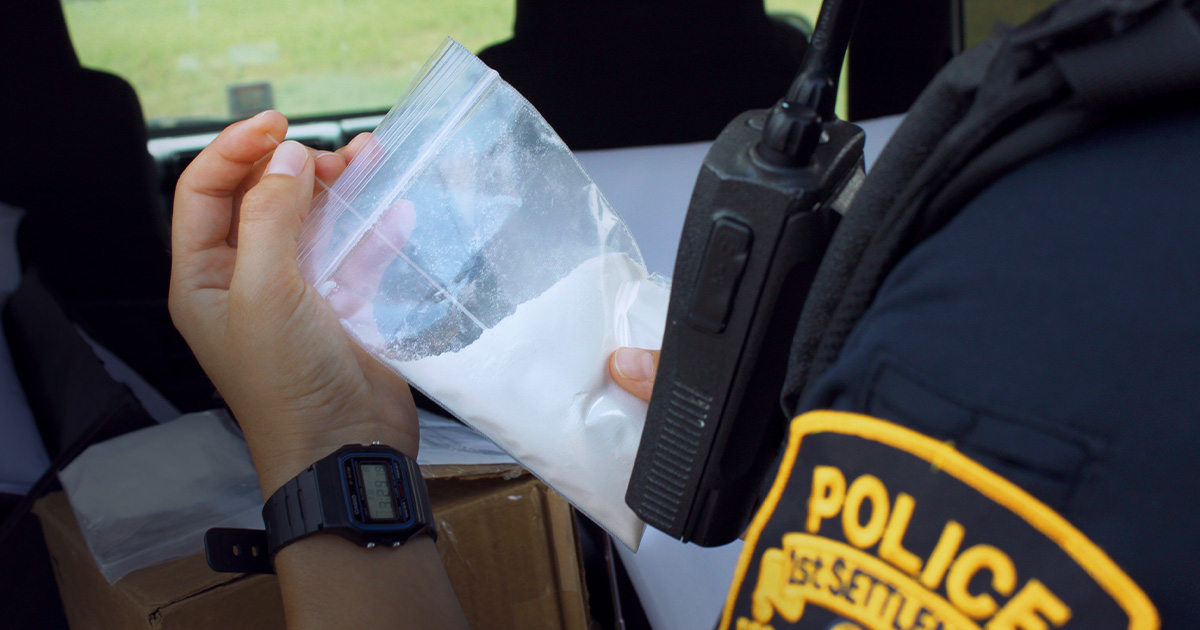 Exposure to unknown chemicals can happen anywhere, often outside a lab. As criminals continue to find new methods to move and smuggle drugs, more individuals in the general public are at risk of coming into contact with dangerous materials. And, as with some recent cases, responders themselves have been targets of intentional poisonings by dangerous actors. Responders need to be armed with a suite of chemical detection tools to stay ahead of these evolving methods and protect themselves and the community.


DRUG SMUGGLING PUTS EVERYONE AT RISK

Reports of individuals smuggling drug-soaked or -laced materials into prison are not new. Drugs have been smuggled in on everything from papers and books to children's drawings, greeting cards, and family photos1. Regulations and processes are being put in place to help reduce these instances and keep prisoners and prison personnel safe. One of these new methods is limiting access to mail and correspondences.

As prison systems continue to crack down on concealment methods, individuals are developing new tactics to circumvent restrictions and prohibited materials, exposing a greater number of people to dangerous substances.

A REAL-WORLD CASE OF SMUGGLING 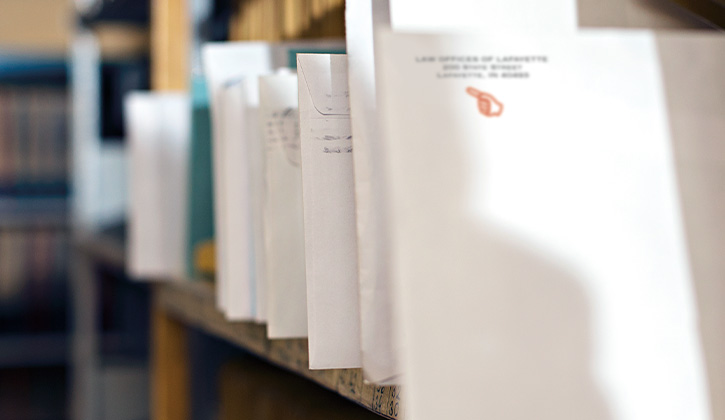 A recent incident in Lafayette, IN in March 2018 demonstrated the FLIR Griffin G510's capabilities in on-scene identification of an unknown substance. The Griffin G510, a person-portable Gas Chromatograph – Mass Spectrometer (GC-MS), brings lab quality chemical identification to the field. Figure 1 shows a Griffin G510 being transported in an emergency vehicle. 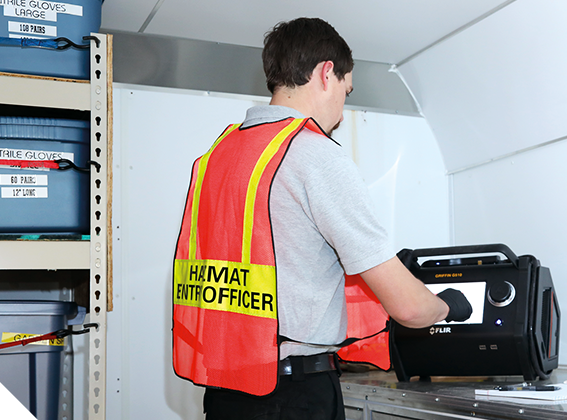 Figure 1 shows the Griffin G510 being operated in an emergency response trailer.

In this event, a law firm received a "return to sender" letter addressed to an inmate of a local prison that they did not recognize. This is presumably the result of a rising smuggling trend that addresses letters to prisoners using law offices as the sending address, with the assumption that attorney/client privilege will prevent law enforcement from opening and reviewing documents.

After receiving the letters, an employee at the law office washed their hands, opened and sorted one of the returned documents. They began to feel overwhelmed and noticed a burning sensation in their hands, causing them to promptly call 911 emergency services.

Upon arriving on scene, local law enforcement called the regional HAZMAT Response Team. The HAZMAT team brought both pH strips and the Griffin G510 for testing and confirmation. The team donned nitrile gloves to collect and double-bag the letters. It was decided that it would be safest to test the papers at a remote location, away from the wind and other elements.

The responders soaked suspected portions of the letter in distilled water for testing with pH, Potassium Iodide (KI), Fluoride (F), and M8 (chemical agent) papers, all of which tested negative.

A remaining piece of the opened letter was Figure 2 soaked in methanol and prepared for solvent extraction to create a liquid injection solution for the Griffin G510 GC-MS. This solvent extraction process is simple and requires no special equipment beyond a sample vial and methanol. Measures were taken to ensure there was no contamination and sample preparation took place under the supervision of law enforcement. Figure 2 shows the solution being directly injected in the Griffin G510's built-in liquid sample injector for separation by capillary GC and detection by mass spectrometry.

The Griffin G510’s high-fidelity quadrupole mass spectrometer tested the sample against the National Institute of Standards and Technology (NIST) chemical library of over 250,000 compounds. This was the preferred method due to this scenario being a common smuggling technique for synthetic compounds and the NIST library’s ability to match the latest synthetic chemicals.

The Griffin G510 provided a qualitative determination of the sample as AMB-FUBINACA or FUB-AMB (C21H22FN3O3), a newly identified, temporary Schedule I indazole-based synthetic cannabinoid. FUB-AMB has seen a large increase in illicit use and “has been associated with multiple overdoses involving emergency medical intervention."2 Figure 3 is a full GC/MS result obtained from the Griffin G510 identifying the unknown material as FUB-AMB. Figure 4 is an alternative alert view that simplifies data review. 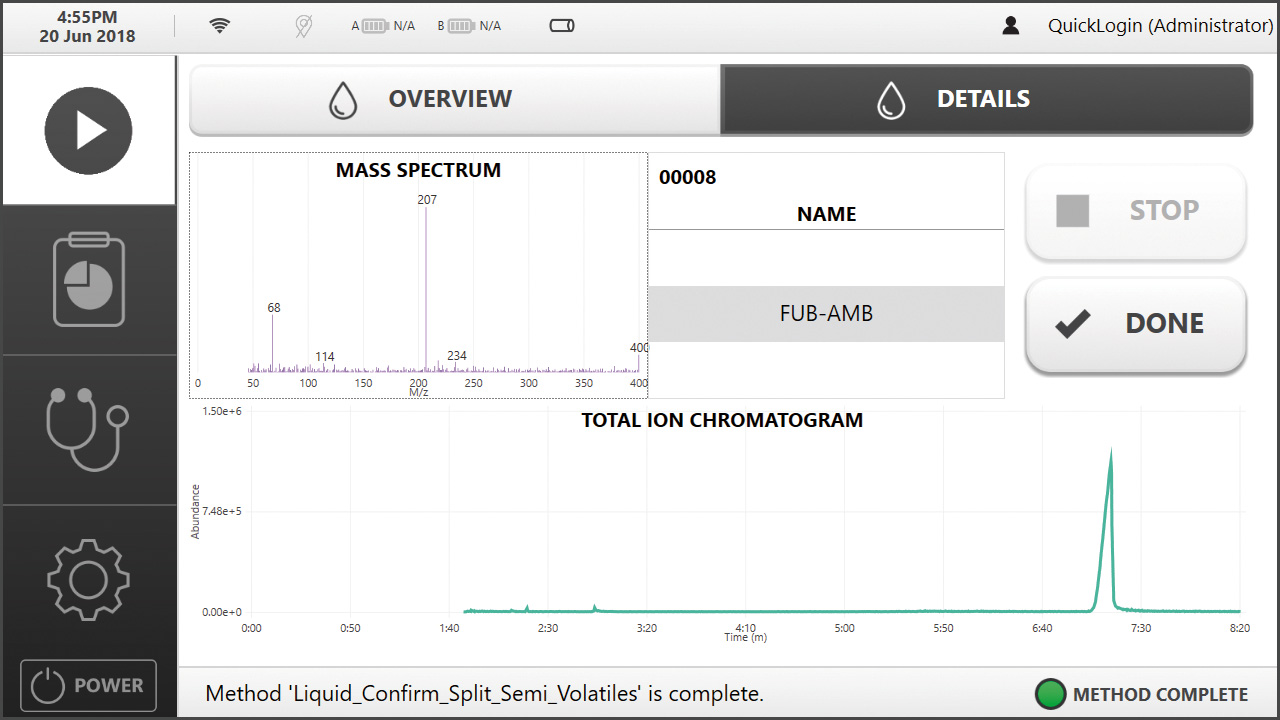 Following the positive identification, a blank sample was run through the Griffin G510 to verify that the machine was clean. The sample from the letter was tested again and confirmed the FUB-AMB identification. Confirmation was relayed to the hospital, where the victim's initial diagnosis and treatment plan were confirmed. Local law enforcement took custody of the letters, and the case is ongoing. Similar scenarios to this one took place multiple times in the same week in several different regions.

New threats to the public only add to the number of potentially dangerous situations responders encounter on a daily basis, increasing the need for a full suite of chemical detection and identification tools, and proper personal protective equipment (PPE). A working knowledge of available tools is critical in quickly and efficiently responding to these scenarios.

Portable and cost-effective spectroscopic tools like Raman spectroscopy, Fourier-transform infrared spectroscopy (FTIR), and ion mobility spectrometers (IMS) can presumptively identify these threats, but with limited selectivity (the ability to distinguish and identify one threat from another).

Access to a confirmatory tool, including a GC-MS, greatly improves the confidence and impact of information and data gathered. A person-portable GC-MS, like the FLIR Griffin G510, brings speed and accuracy to on-site decision-making through high-fidelity, lab quality results. The Griffin G510 can be used in the field at the point of collection, as well as in the lab, for identification of trace to bulk amounts of samples, including mixtures. Additionally, the data obtained in the field may be used in subsequent legal proceedings against the inmate and the smuggler.

The portable design, quick start-up, and available training on the Griffin G510 allow for shared aid by neighboring agencies to support responders who may not have their own device on hand.

New chemical threats add to the increasingly complex and diverse scenarios that responders encounter. A full toolkit of chemical detection and identification tools are important for efficient and timely response. GC/MS has long been the gold standard for testing in the lab. A person-portable GC-MS, like the FLIR Griffin G510, brings tried and trusted lab-quality analysis of unknowns to the field for fast, actionable results.