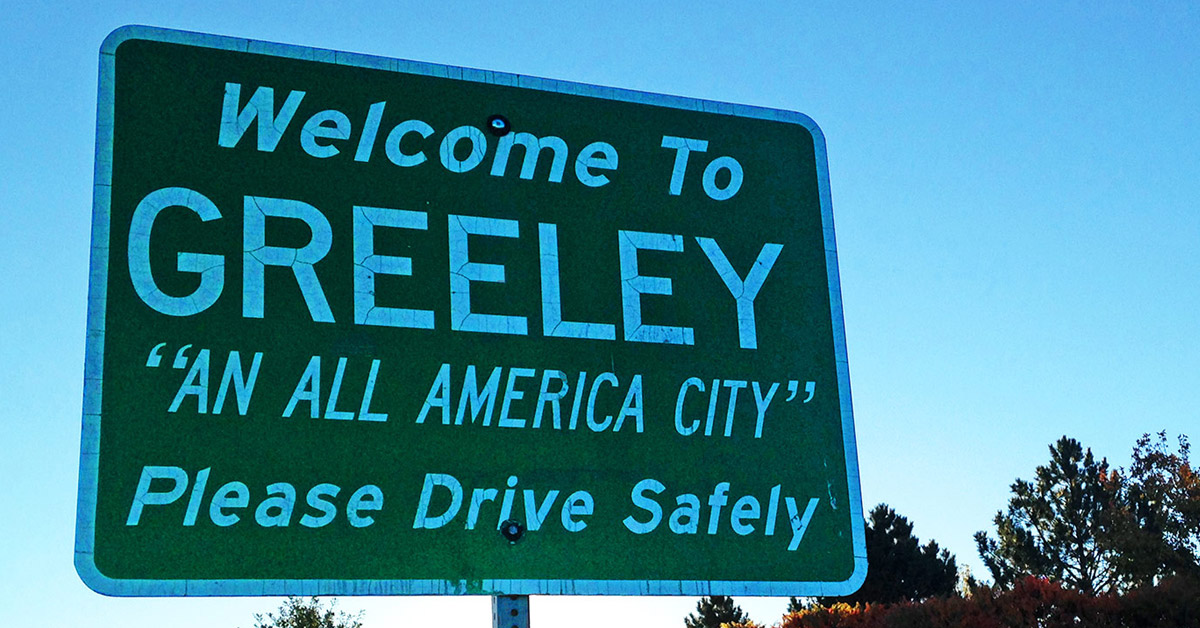 Greeley, Colorado is a city of the Front Range Urban Corridor and lies about an hour north of Denver. It has seen a 30% growth in population since the 2000 census and currently has a population of about 100,000.

To help manage the increase in traffic that has accompanied this growth, the city installed adaptive signal timing systems along three of its primary traffic corridors. They needed data to establish the efficacy of these systems, in order to demonstrate that the investment was a beneficial use of city funds. Data was also necessary in order to effectively program and monitor the adaptive system. Floating cars were previously the gold standard for acquiring this type of data, but they are subject to several problems that result in infrequent study intervals and less accurate data:

Eric Bracke, the lead traffic engineer for Greeley, spoke to surrounding municipalities about their use of Acyclica technology. After speaking with Boulder, Colorado, Mr. Bracke was sold on the benefits of the hardware and analysis that Acyclica could provide.

Greeley deployed Acyclica RoadTrend sensors and Go (now Acyclica by FLIR) traffic congestion management software and they are now collecting data from these corridors 24 hours a day, 365 days per year, for the cost of a single floating car study. Go (now Acyclica by FLIR) provides the data that allows the adaptive system to be used effectively and has reduced travel times between 10-20%. Using this stream of data, they have proven the effectiveness of the adaptive system, and are well on their way to optimizing travel times along these corridors, allowing them to increase capacity of existing roads without creating new infrastructure.