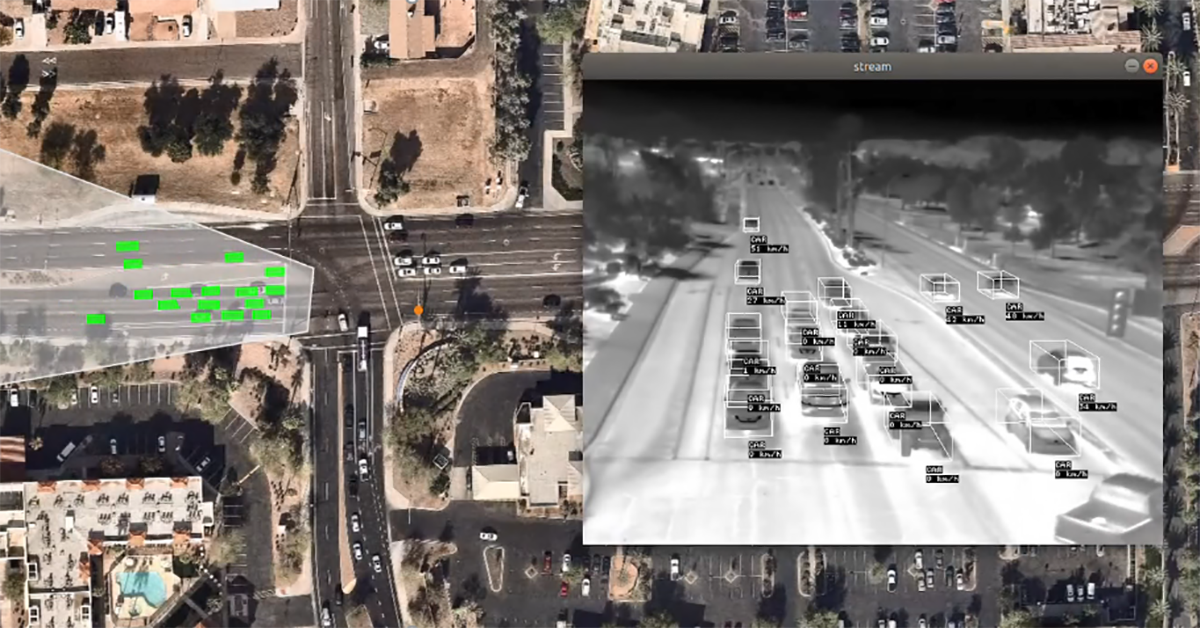 The dynamic nature of intersections makes them one of the more challenging projects for city planners to tackle. How one intersection varies from another depends on many factors. How many through streets? Is there heavy pedestrian and bike traffic? Is it along major public transportation lines? How will usage fluctuate throughout the day? Diligent research and understanding of the area are necessary to create an effective, safe intersection. Beyond that, city planners must monitor changing conditions and make improvements as traffic flow evolves.

How we monitor and address these fluctuations has changed over the years. From basic signal timing to advanced vehicle detection, improvements in transportation technology pushed intersections to become safer and more efficient. As the performance of these sensors improves, so does our understanding of complex urban environments.

Where are we now?

An early example of significant intersection improvements is the transition from timed signals to presence sensors—most commonly in the form of inductive loops. Inductive loops are installed in roads to detect the presence of passing vehicles, prompting traffic signals to allow ample time for queued vehicles to pass through. Adopting presence detection greatly reduced bottlenecks during times of overloaded traffic. 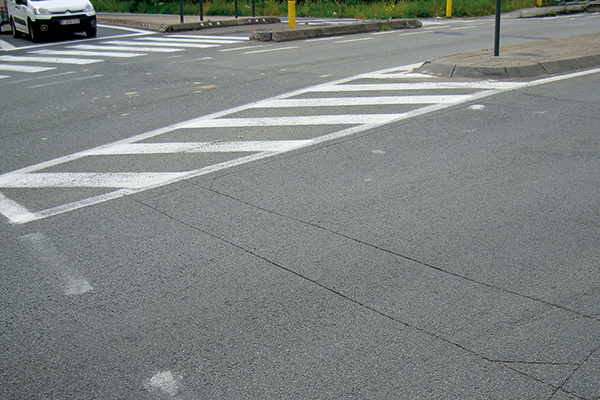 Inductive loops effectively detect vehicles from the road surface but are costly and disruptive to install or maintain.

Several new technologies have emerged as solutions to address the shortcomings of inductive loops. Above-ground sensors, including visible light cameras, thermal imaging, and radar bring several improvements to the table. In terms of signal control, many above-ground sensors allow user-configurable detection zones. This allows traffic operators to monitor approaching and stopped vehicles across multiple lanes. What previously required multiple inductive loops installations is now achieved by a single above-ground sensor. On the maintenance side, simply bringing the technology above ground makes a world of difference. Installations, repairs, or calibrations are quickly managed on a single sensor, often without the need to impede traffic. 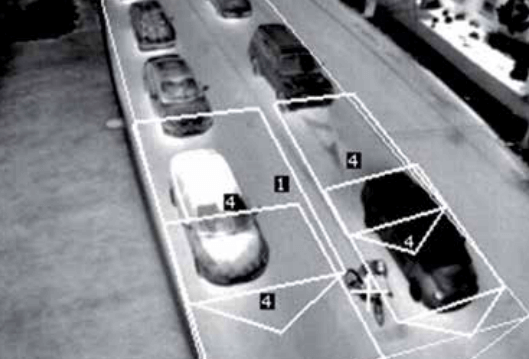 Thermal imaging is an industry favorite among signal control technologies. Detecting vehicles, pedestrians, and bicycles in complete darkness, adverse weather, and glaring light gives thermal imaging a distinct performance advantage along roadways. In fact, a recent BASt (the Federal Highway Research Institute of Germany) study recognized thermal imaging as the most reliable detection alternative to inductive loops, “No other detection technology was able to show such a consistently low false alarm rate in the course of the field test as thermal image detection. In most cases there were no false positives at all.” 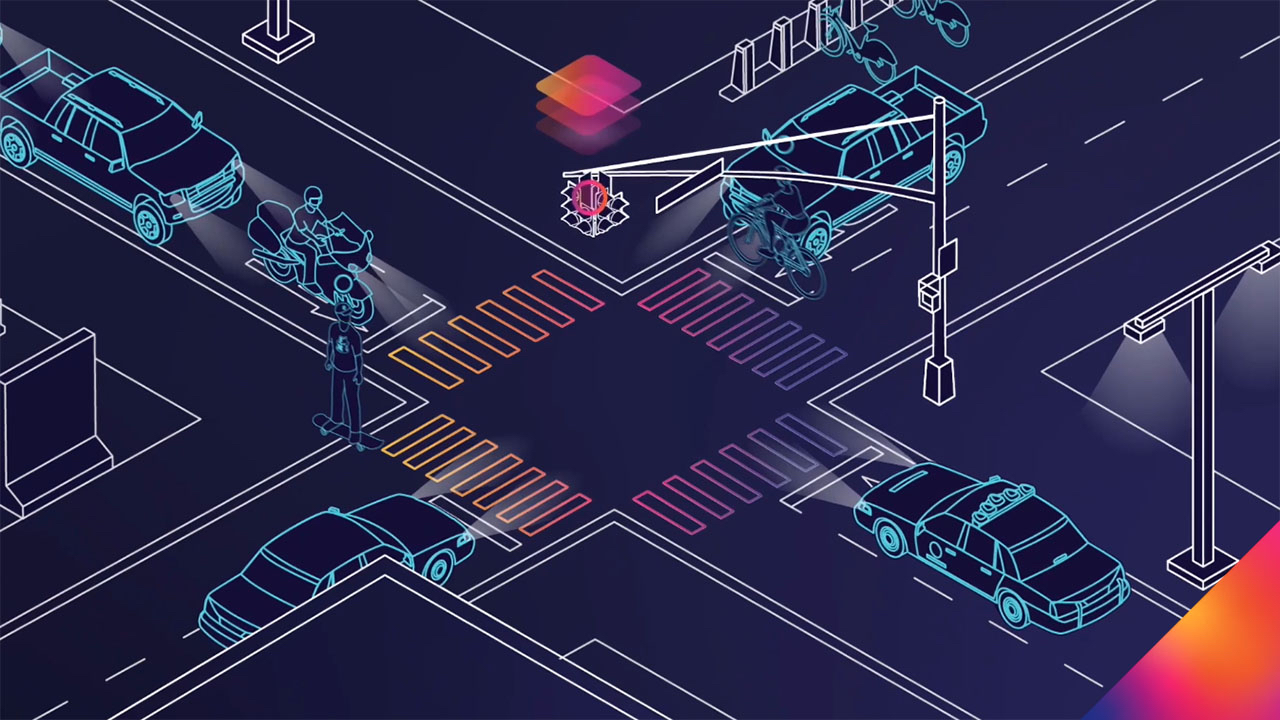 The heightened performance and low false alarm rates of modern vehicle detection pave the way for a significant leap in capability—intelligent devices. The introduction of AI-powered traffic sensors offers a new level of insight for intersections and their surrounding environments. On-camera analytics capable of monitoring vehicle position, heading, and speed not only effectively control intersections in real time but also gather robust vehicle and pedestrian movement data for improved predictive traffic systems.

Beyond identifying the location and movement of vehicles, AI-equipped sensors also use advanced classification algorithms to differentiate between vehicle types. Distinguishing a truck from a public transit bus or a cyclist from vehicle traffic allows intelligent transportation systems to automatically prioritize emergency vehicles, public transportation, and vulnerable road users. 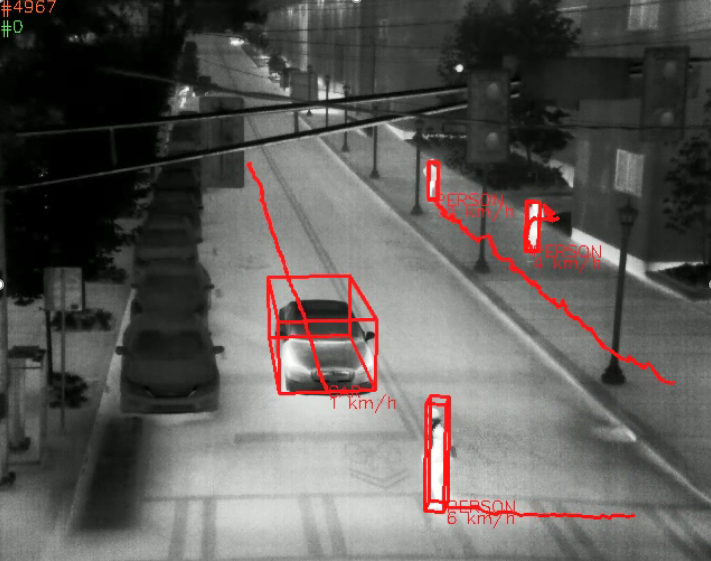 This improved understanding of how vehicles, pedestrians, and bikes move throughout urban environments during different times of the day allows traffic operators to pinpoint hazardous areas and address bottlenecks far beyond the capabilities of inductive loops.

As methods of transportation and vehicles themselves continue to evolve, so too must our infrastructure. Artificial intelligence will equip city planners with valuable data to help shape the future of our intersections and roadways.

The future of brilliant cities