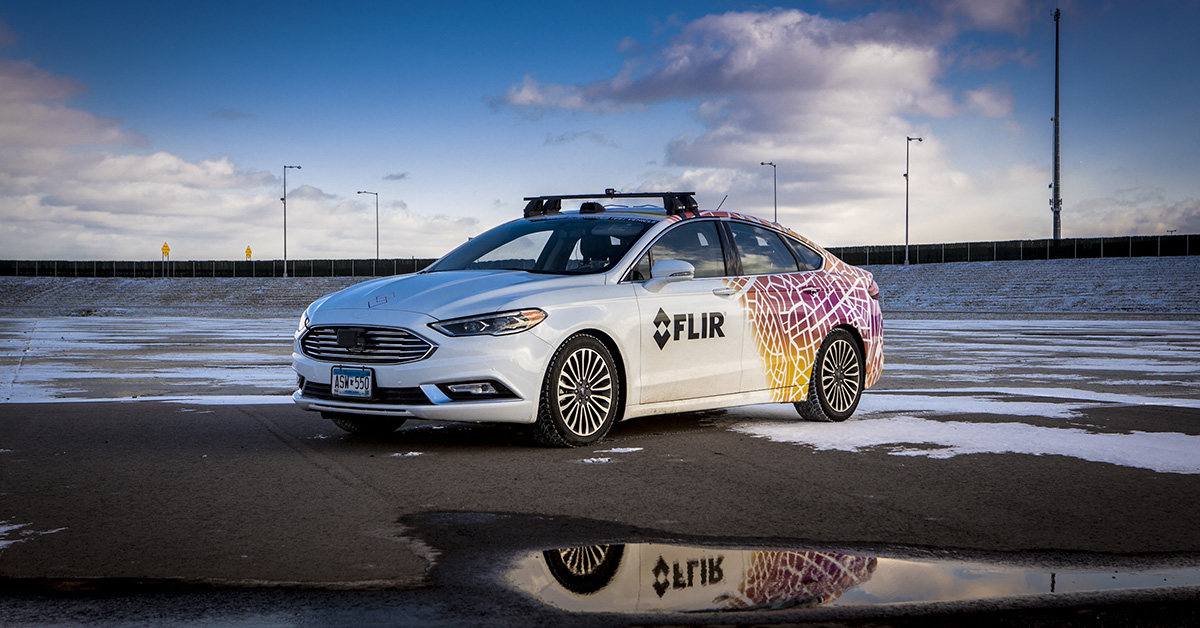 According to the National Highway Traffic Safety Administration (NHTSA), in 2018, over 6,000 pedestrians’ lives were lost in the United States.  A recent AAA study that measured pedestrian detection systems found that traditional automatic emergency braking (AEB) systems using radar and cameras don’t work effectively at night and are often challenged during daylight hours too. As 20 automotive manufactures – representing 99% of the U.S. car market - look ahead to 2022 to meet their commitment of making AEB standard, the industry continues to develop and test new technologies.

Three test cases were conducted in both daylight and darkness, giving six datasets and 35 total test runs using an adult Euro NCAP Pedestrian Target (EPTa).  Test results were promising. In all runs for all six test cases, the AEB system successfully brought the VUT to a stop before reaching the EPTa.

For more details about the testing and the results, check out the executive summary that VSI wrote with FLIR Systems.

Additional testing is planned for spring/summer of 2020.