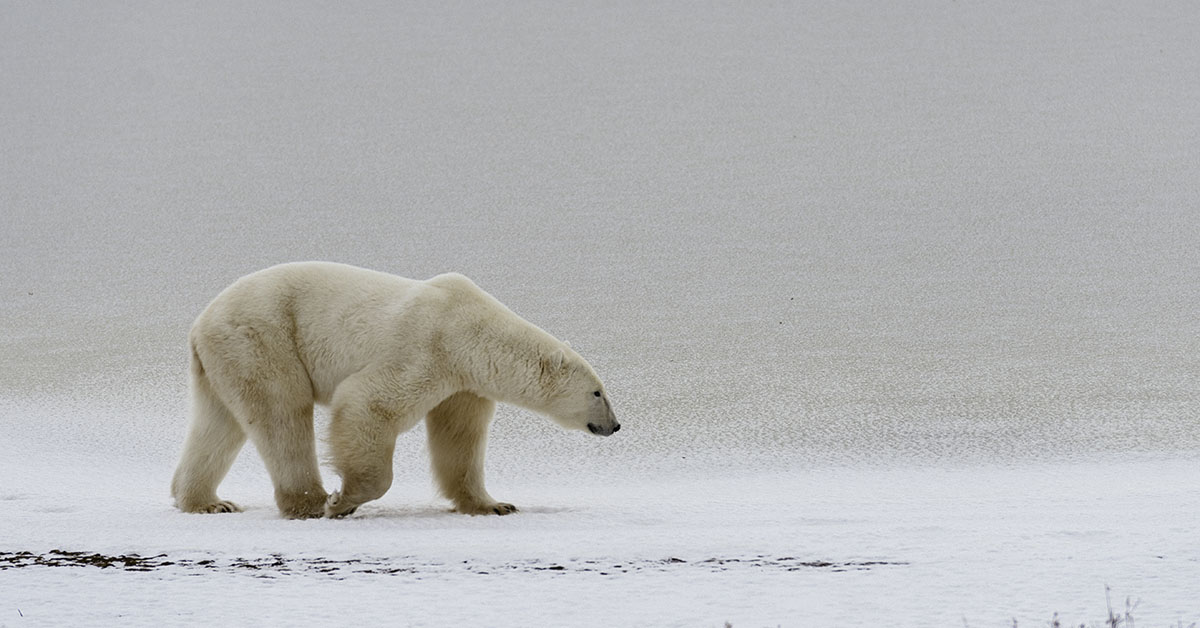 Like clockwork each November, the sun sets and doesn’t rise again for 65 days in Utqiagvik, Alaska, compromising citizen and polar bear safety with near-invisible conditions. In the dark months known as “the polar night,” Alaskan Native and lifelong resident, Billy Adams, had been challenged by an ongoing public safety concern with wild polar bears entering city limits and threatening human safety for some time, until FLIR. 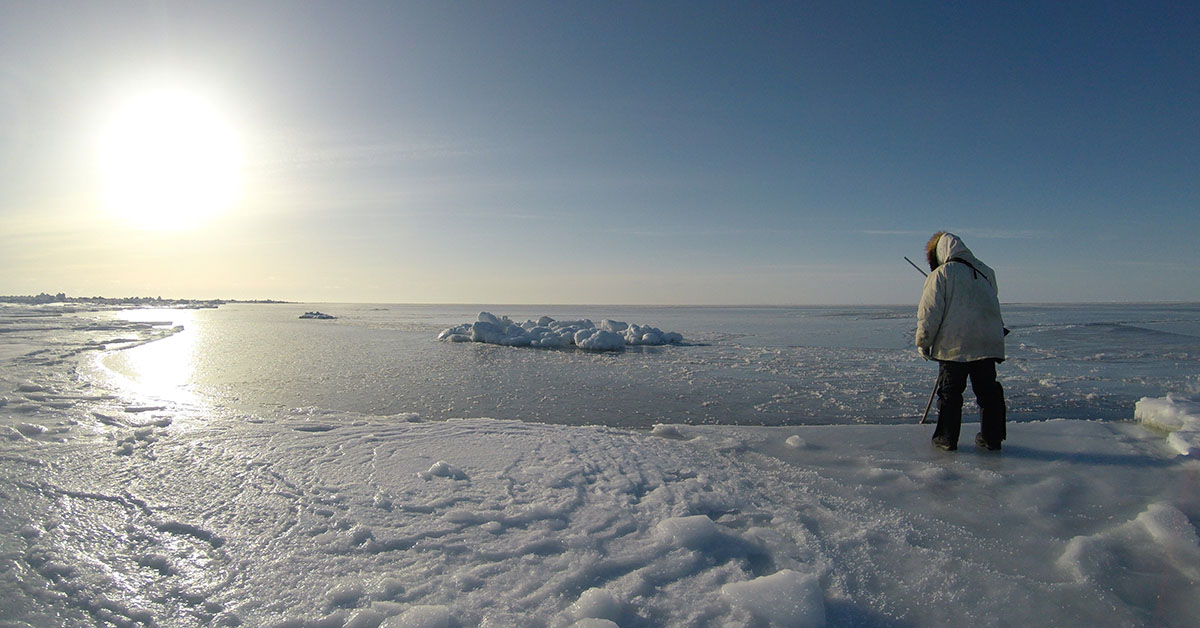 Adams supports the North Slope Borough Department of Wildlife Management's Polar Bear Deterrence Program, in collaboration with the U.S. Fish and Wildlife Service and World Wildlife Fund (WWF). The program’s mission is to spot the bears before a dangerous encounter is able to ensue, allowing enough time for safe removal from the public and eliminating the need for lethal force. Adams discovered amidst his frequent polar bear patrols that his methodology of headlights and high-powered spotlights for accurate detection wasn’t cutting it in all situations, and an improved solution was needed. 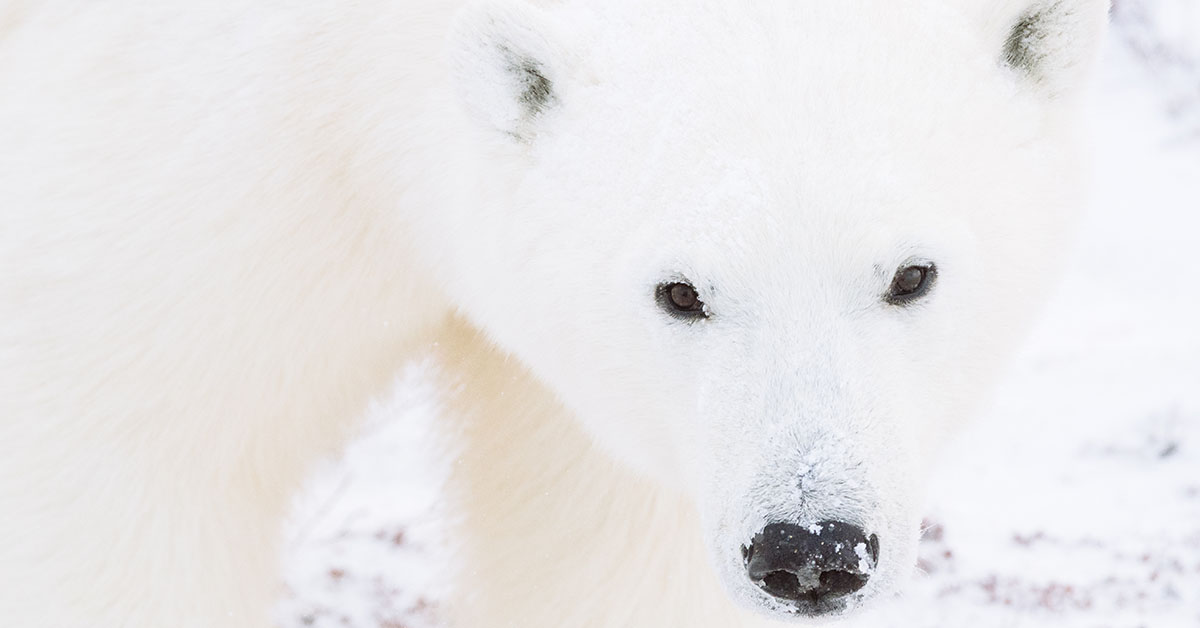 He found the solution at the WWF’s Anchorage, Ala., office. WWF’s Elisabeth Kruger, familiar with the FLIR Scout II 640 thermal monocular, introduced Adams to the unit.

“See what you can do with this” 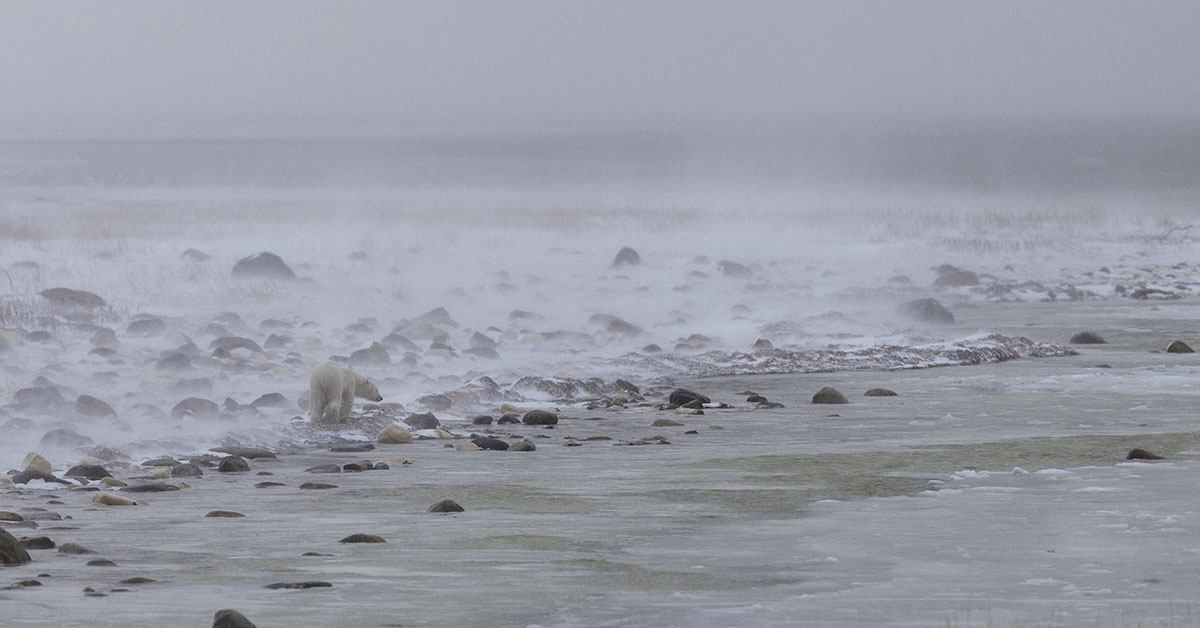 As Adams arrived to his next sighting call, the scene presented thick fog hanging between the houses that separated him and the reported polar bear, he knew a spotlight wouldn’t cut it, so he reached for his FLIR Scout, “with my eyes alone, I could see nothing, but looking through the scope I instantly saw the shape of a polar bear, just about 100 feet from where I was standing.” With FLIR’s advantageous ability to enhance vision through smoke and fog just as it sees in total darkness, Adams was able to see the bear that was formerly invisible to him, safely remove it and successfully avert a potentially life-threatening situation, as he will hereto forward in foggy situations using FLIR. 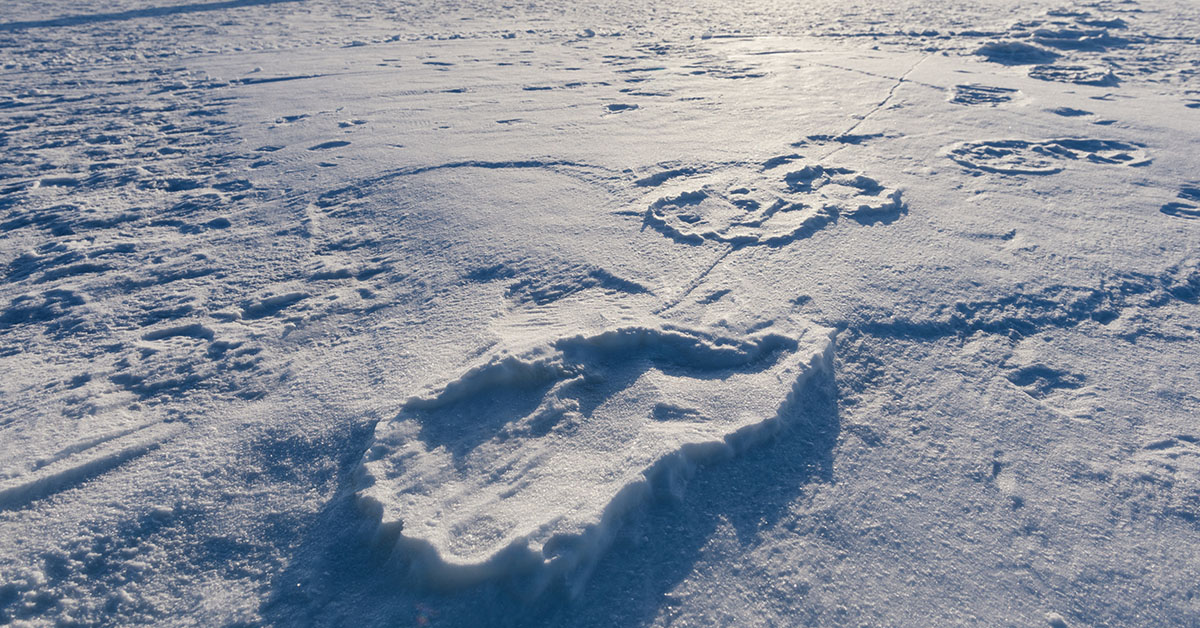 From the smoldering deserts of Africa to the arctic tundra of Alaska, FLIR can see—and save—through it all, day or night. To learn more about how the North Slope Borough Department of Wildlife Management and others are using FLIR technology to protect our wildlife, please visit FLIR.com/WWF.