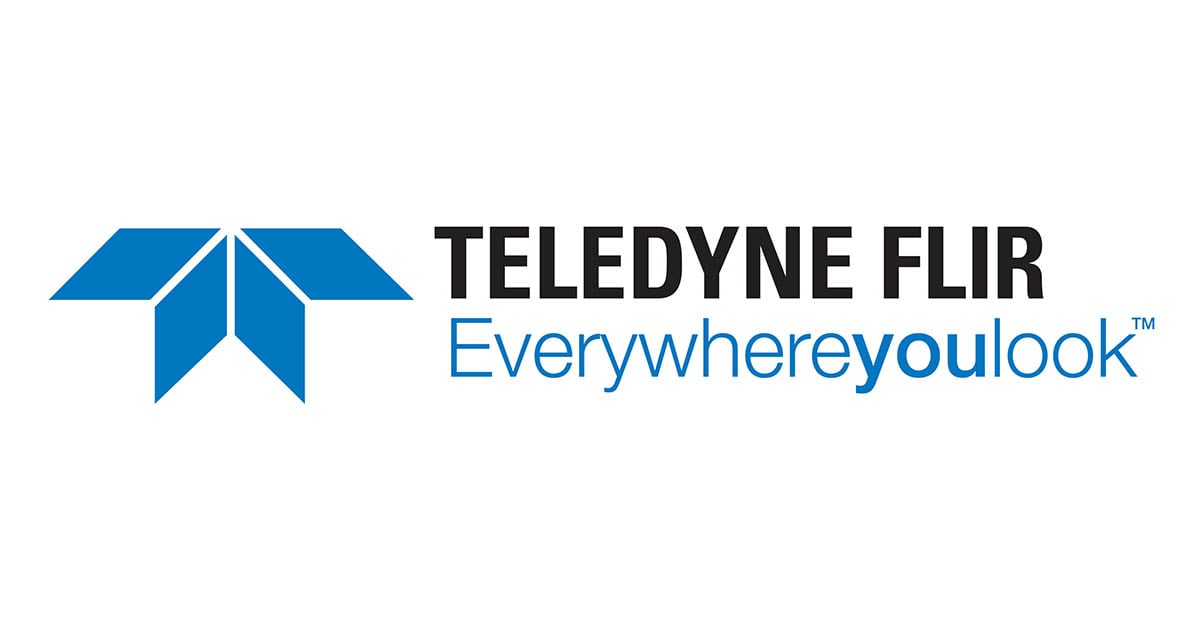 THOUSAND OAKS, Calif. - Teledyne Technologies Incorporated (NYSE:TDY) announced today the successful completion of the acquisition of FLIR Systems, Inc. (NASDAQ:FLIR). At each of the respective company’s special meeting of stockholders held on May 13, 2021, the stockholders approved and adopted merger proposals related to the Agreement and Plan of Merger dated January 4, 2021. FLIR will now be included in Teledyne’s Digital Imaging segment and operate under the name Teledyne FLIR.

Under the terms of the agreement, FLIR stockholders received $28.00 per share in cash and 0.0718 shares of Teledyne common stock for each FLIR share, which implies a total purchase price of approximately $57.40 per FLIR share based on Teledyne’s closing price on May 13, 2021. The aggregate consideration for the transaction was approximately $8.2 billion, including net debt. Previously, Teledyne secured all permanent cash financing for the transaction with a weighted average borrowing cost of less than two percent.

“We appreciate the support from our stockholders, and I am delighted to welcome FLIR to the Teledyne family,” said Robert Mehrabian, Executive Chairman of Teledyne. “As a combined company, Teledyne FLIR will uniquely provide a full spectrum of imaging technologies and products spanning X-ray through infrared and from components to complete imaging systems. Teledyne FLIR will also provide a complete range of unmanned systems and imaging payload across all domains ranging from deep sea to deep space. Finally, I want to congratulate Edwin and Todd, whose promotions are very well deserved.”

Teledyne and FLIR filed the vote results for their respective special meetings of stockholders on a Form 8-K with the U.S. Securities and Exchange Commission on May 13, 2021.

Teledyne Technologies is a leading provider of sophisticated digital imaging products and software, instrumentation, aerospace and defense electronics, and engineered systems. Teledyne’s operations are primarily located in the United States, Canada, the United Kingdom, and Western and Northern Europe.

This press release contains forward-looking statements, as defined in the Private Securities Litigation Reform Act of 1995, with respect to management’s beliefs about the financial condition, results of operations and businesses of Teledyne in the future. Forward-looking statements involve risks and uncertainties, are based on the current expectations of the management of Teledyne and are subject to uncertainty and changes in circumstances. Forward-looking statements generally are accompanied by words such as “estimate”, “project”, “predict”, “believes” or “expect”, that convey the uncertainty of future events or outcomes. All statements made in this communication that are not historical in nature should be considered forward-looking. By its nature, forward-looking information is not a guarantee of future performance or results and involves risks and uncertainties because it relates to events and depends on circumstances that will occur in the future.

Actual results could differ materially from these forward-looking statements. Many factors could change anticipated results, including: ongoing challenges and uncertainties posed by the COVID-19 pandemic for businesses and governments around the world; the inability to integrate FLIR successfully, to retain customers and key employees and to achieve operating synergies, including the possibility that the anticipated benefits of the proposed transaction are not realized when expected or at all, including as a result of the impact of, or problems arising from, the integration of the two companies or as a result of the strength of the economy and competitive factors in the areas where Teledyne and FLIR do business; the parties’ ability to meet expectations regarding the accounting and tax treatments of the proposed transaction; dilution related to the issuance of Teledyne stock in the acquisition to the holders of FLIR stock, which will result in Teledyne stockholders having lower ownership and voting interests in Teledyne than they currently have and exercising less influence over management; changes in relevant tax and other laws; the inability to develop and market new competitive products; inherent uncertainties involved in the estimates and judgments used in the preparation of financial statements and the providing of estimates of financial measures, in accordance with U.S. GAAP and related standards; operating results of Teledyne FLIR being lower than anticipated; disruptions in the global economy; the spread of the COVID-19 virus resulting in production, supply, contractual and other disruptions, including facility closures and furloughs and travel restrictions; customer and supplier bankruptcies; changes in demand for products sold to the defense electronics, instrumentation, digital imaging, energy exploration and production, commercial aviation, semiconductor and communications markets; funding, continuation and award of government programs; cuts to defense spending resulting from existing and future deficit reduction measures or changes to U.S. and foreign government spending and budget priorities triggered by the COVID-19 pandemic; impacts from the United Kingdom’s exit from the European Union; uncertainties related to the policies of the new U.S. Presidential Administration, including tax policies; the imposition and expansion of, and responses to, trade sanctions and tariffs; escalating economic and diplomatic tension between China and the United States; the impact of higher inflation; semiconductor and other supply chain shortages; and threats to the security of our confidential and proprietary information, including cyber security threats. Lower oil and natural gas prices, as well as instability in the Middle East or other oil producing regions, and new regulations or restrictions relating to energy production, including with respect to hydraulic fracturing, could further negatively affect our businesses that supply the oil and gas industry. Continued weakness in the commercial aerospace industry will negatively affect the markets of our commercial aviation businesses. In addition, financial market fluctuations affect the value of the Company’s pension assets. Changes in the policies of U.S. and foreign governments, including economic sanctions, could result, over time, in reductions or realignment in defense or other government spending and further changes in programs in which the Company participates. While the Company’s growth strategy includes possible acquisitions, we cannot provide any assurance as to when, if or on what terms any acquisitions will be made. Acquisitions involve various inherent risks, such as, among others, our ability to integrate acquired businesses, retain customers and achieve identified financial and operating synergies. There are additional risks associated with acquiring, owning and operating businesses internationally, including those arising from U.S. and foreign government policy changes or actions and exchange rate fluctuations.

Additional factors that could cause results to differ materially from those described above can be found in Teledyne’s 2020 Annual Report on Form 10-K and subsequent Quarterly Reports on Form 10-Q and in other documents that Teledyne files with the SEC.