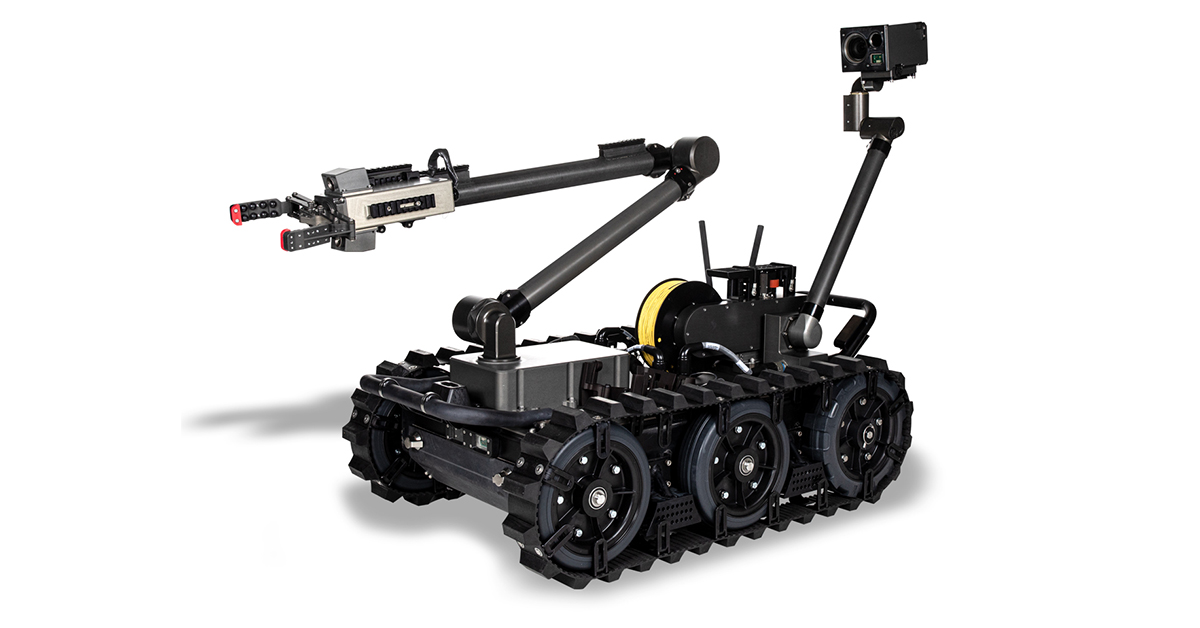 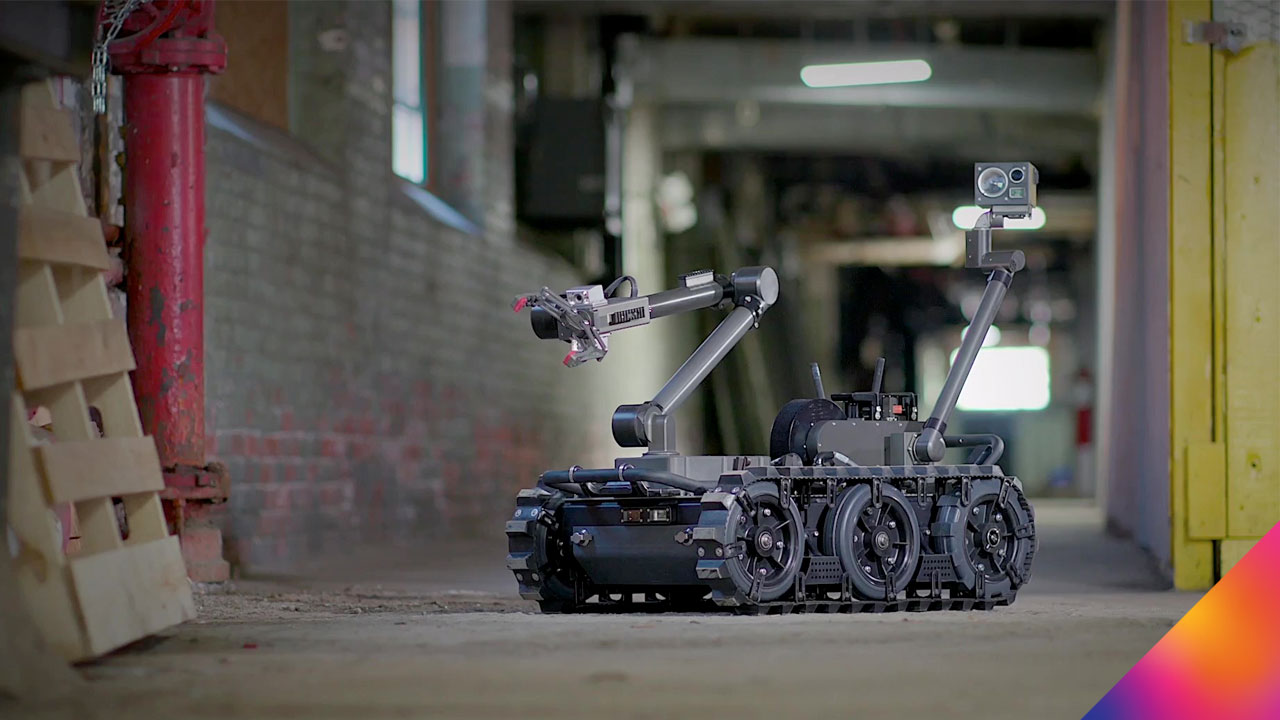 In 2017, the Army chose Centaur as its MTRS Inc. II solution for a multi-year program of record. Since then, other U.S. military branches have opted to deploy Centaur to their EOD units as a new or replacement ground robot system. Since early last year, FLIR has announced orders totaling more than $170 million for over 1,300 Centaurs from the Army, Navy, Air Force, and Marine Corp.

“The strong demand for this multi-purpose robot shows how well unmanned technology can support EOD teams across our military, enabling them to do their job more safely and effectively,” said Tom Frost, VP in the Unmanned and Integrated Solutions business at FLIR. “We take enormous pride knowing Soldiers, Sailors, Airmen, and Marines rely on the Centaur UGV to perform hazardous missions around the world every day.

“Given the platform’s versatility and commonality across U.S. defense forces, we see a future where our close allies can leverage this same technology to enable combined operations,” Frost added.

FLIR Centaur is a medium-sized UGV that provides a standoff capability to detect, confirm, identify, and dispose of hazards. Weighing roughly 160 pounds, the IOP-compliant robot features an advanced EO/IR camera suite, a manipulator arm that reaches over six feet, and the ability to climb stairs. Modular payloads can be used for CBRN detection and other missions.

Deliveries are expected to begin in the third quarter of 2021. For more on FLIR Systems’ Unmanned Ground Systems platforms, visit www.flir.com/UIS/UGS.

Founded in 1978, FLIR Systems is a world-leading technology company focused on intelligent sensing solutions for defense and industrial applications. Our vision is to be “The World’s Sixth Sense,” creating and advancing technologies to help professionals make better, faster decisions that save lives and livelihoods. For more information, please visit www.flir.com and follow @flir.