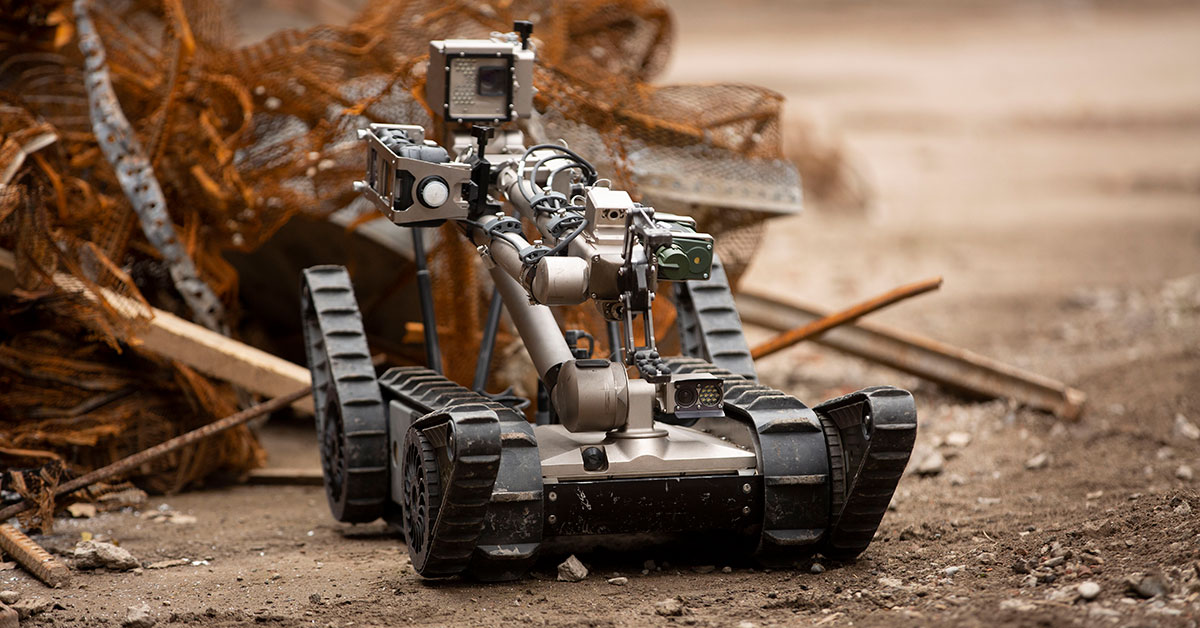 ARLINGTON, Va., September 9, 2019 – FLIR Systems, Inc. (NASDAQ: FLIR) announced it has won a competitive proposal for contracts with the Norwegian Ministry of Defense and Oslo Police to provide more than 20 of its PackBot® unmanned ground vehicles (UGV), as well as spare parts and training.

“These new ground robots will give our men and women in uniform the latest technology in unmanned platforms to keep them out of harm’s way while performing dangerous missions,” said Brigadier Ivar Halset, Commander General Materiel Division, Norwegian Defence Materiel Agency. “We’ve relied on the PackBot for many years and look forward to benefiting from its new features and capabilities.”

The first PackBots were fielded with US troops in Afghanistan in 2002. Adaptable with an array of payloads that deliver real-time intelligence, the PackBot can perform sensing of chemical, biological, and nerve agents, radiation levels, explosive traces, and toxic industrial gases. More than 4,500 PackBots have been deployed to military and other security forces worldwide.
Deliveries of the PackBots will be completed in Q4 2019.