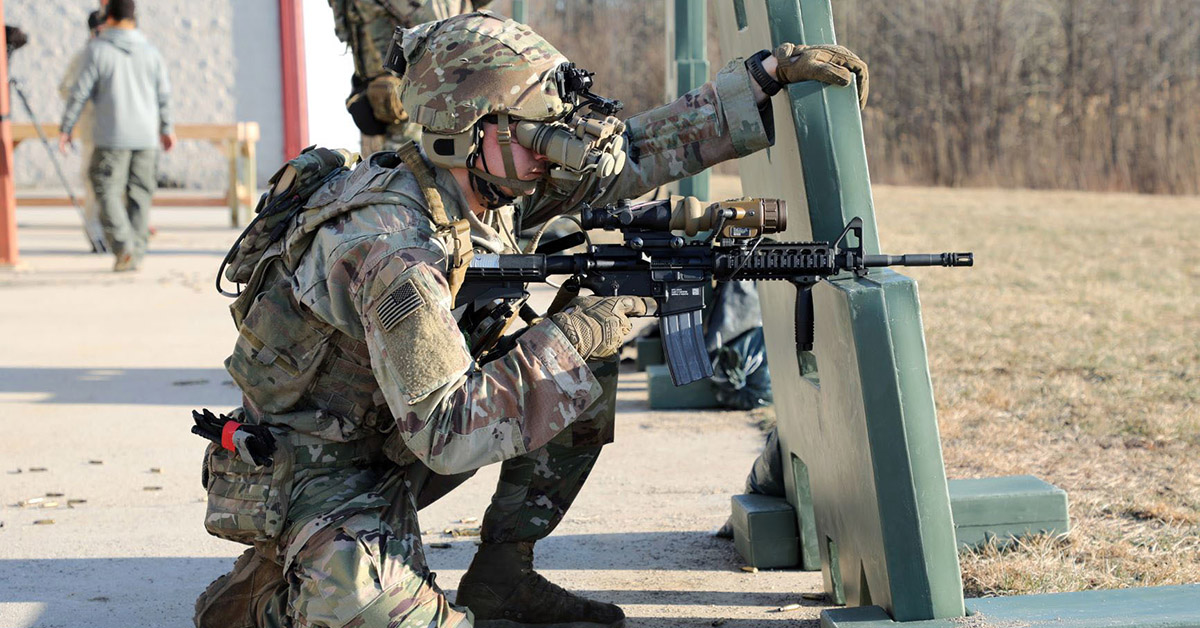 Lightweight thermal imaging system allows soldiers to see targets and conduct operations day or night, through smoke and fog, in all weather conditions

The Family of Weapon Sights-Individual system can be mounted on individual weapons and provides a soldier with infrared imagery in all-weather environments, under all lighting conditions, and through obscurants such as smoke or fog.

The FWS-I program falls under the auspices of the Army’s Program Executive Office Soldier.  The award was made through U.S. Army Contracting Command, Aberdeen Proving Ground, Maryland.

“We are very pleased to bring the Family of Weapon Sights-Individual’s next-generation imaging technology to our soldiers on the ground, on the frontlines, where it’s needed most,” said Robert Mehrabian, Chairman, President and Chief Executive Officer of Teledyne Technologies.  “This substantial program award is a milestone achievement for Teledyne FLIR and a testament to their leadership in thermal imaging for more than 40 years.  We look forward to working with the U.S. Army to deliver these important systems to soldiers in the coming years.”

Teledyne FLIR will produce the FWS-I at its facilities in Billerica, Massachusetts and Goleta, California.  Maztech Industries, based in Irvine, California, will serve as subcontractor and system design lead.

Teledyne FLIR, a Teledyne Technologies company, is a world leader in intelligent sensing, unmanned systems, and integrated solutions for defense and industrial markets, with roughly 4,000 employees worldwide.  Founded in 1978, the company develops a wide range of advanced technologies to help professionals make better, faster decisions that save lives and livelihoods.  To learn more, visit teledyneflir.com or follow @flir. #AnyThreatAnywhere

[DVIDS photo by Courtney Bacon. The appearance of U.S. Department of Defense visual information does not imply or constitute DoD endorsement.]