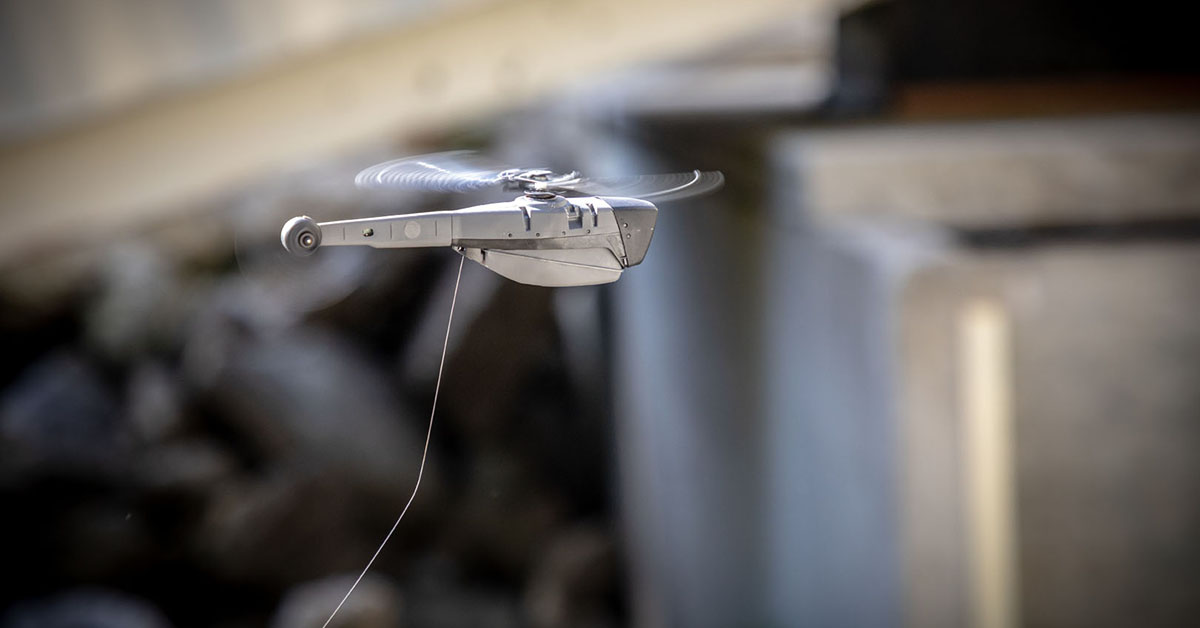 The Black Hornet 3 transmits live video and still images back to their operators, allowing ground units to expand their visual range, especially in complex and urban environments. The Black Hornet 3 is nearly inaudible at even close ranges, making it a critical tool on any mission.

Fielded by over 30 nations over the past seven years, and now in use by both the U.S. and Australian Armies, the latest version of the Black Hornet brings several major improvements. Here are the top five feature advancements in the new Black Hornet:

The sum of these improvements in the Black Hornet 3 provide critical situational awareness to military personnel and first responders to improve decision making that help save lives on the mission.  For more information about the Black Hornet 3, visit FLIR.com/BlackHornet