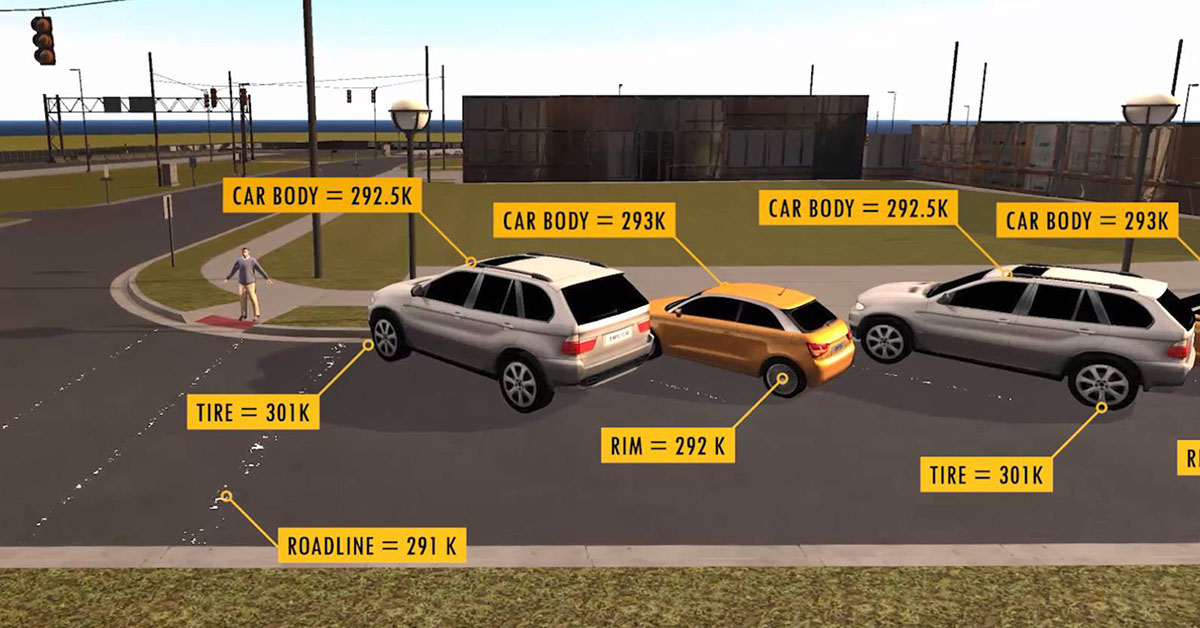 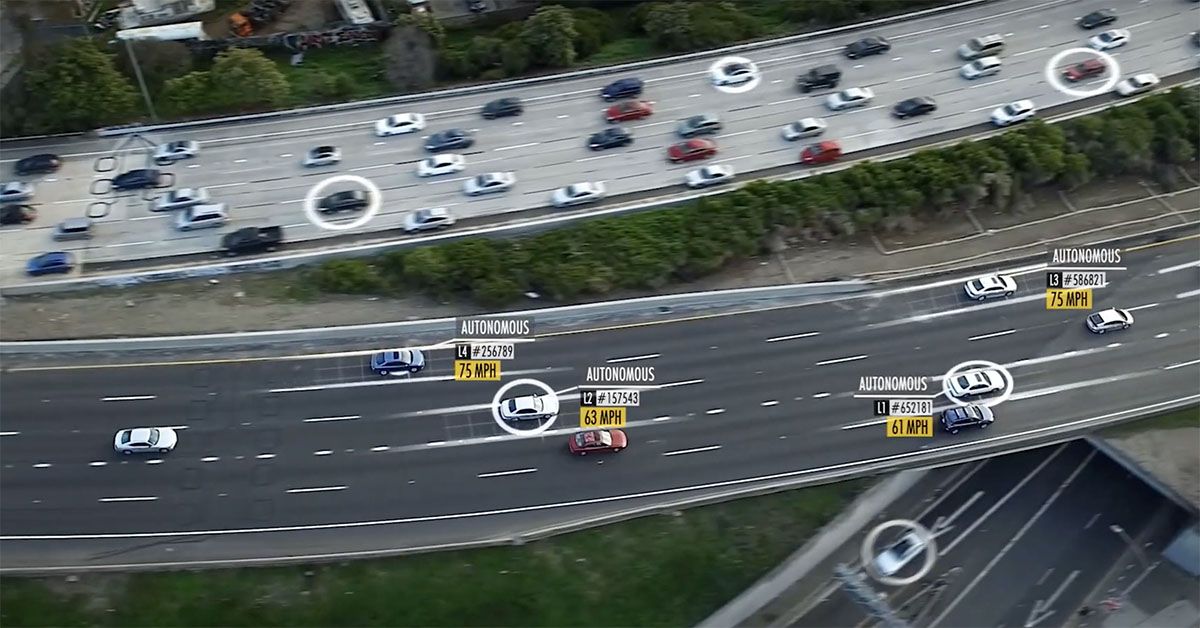 The current AV and ADAS sensors face challenges in darkness or shadows, sun glare and inclement weather such as most fog. Thermal cameras, however, can effectively detect and classify objects in these conditions. Integrating FLIR’s thermal sensor into ANSYS® VRXPERIENCE®, enables simulation of thousands of driving scenarios across millions of miles in mere days. Furthermore, engineers can simulate difficult-to-produce scenarios where thermal provides critical data, including detecting pedestrians in crowded, low-contrast environments.

“By adding ANSYS’ industry-leading simulation solutions to the existing suite of tools for physical testing, engineers, automakers and automotive suppliers can improve the safety of vehicles in all types of driving conditions,” said Frank Pennisi, President of the Industrial Business Unit at FLIR Systems. “The industry can also recreate uncommon corner cases that are exceedingly difficult to replicate in physical environments, paving the way for improved neural networks and the performance of safety features such as AEB.”

“FLIR Systems’ recognizes the limitations of relying solely on gathering machine learning datasets in the physical world to make automotive thermal cameras as safe and reliable as possible for automotive uses,” said Eric Bantegnie, vice president and general manager at ANSYS. “Now with ANSYS solutions, FLIR can further empower automakers to speed the creation and certification of assisted-driving systems with thermal cameras.”

In addition to the city-specific data sets, FLIR has more than a decade of experience in the automotive industry. FLIR has provided more than 700,000 thermal sensors as part of its night vision warning systems for a variety of carmakers, including GM, Audi and Mercedes-Benz. Also, FLIR recently announced that its thermal sensor has been selected by Veoneer, a tier-one automotive supplier, for its level-four AV production contract with a top global automaker, planned for 2021.

FLIR Systems’ thermal-enhanced demonstration car, along with other innovative FLIR products, will be on display at the FLIR booth #8528 during the 2020 Consumer Electronics Show in Las Vegas, NV from January 6 - 10.