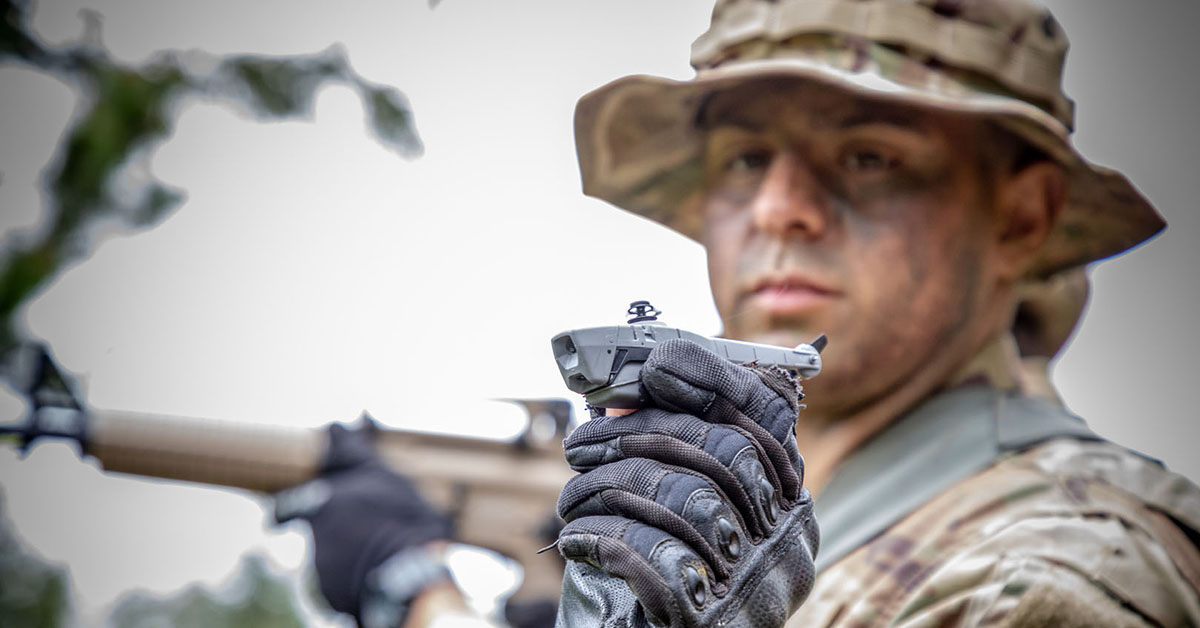 The Black Hornet PRS is the world’s smallest combat-proven nano-Unmanned Aerial System (UAS) and is currently deployed in more than 30 countries. The Black Hornet enables the warfighter to maintain situational awareness, threat detection, and surveillance no matter where the mission takes them. Equipped with electro-optical/infrared sensors and the ability to fly up to 25 minutes, the Black Hornet bridges the gap between aerial and ground-based sensors, provides the same situational awareness and threat detection capabilities as larger unmanned air and ground vehicles.

“We are honored to support the French Armed Forces’ mission with the delivery of the Black Hornet PRS and related services,” said Jim Cannon, President and CEO at FLIR Systems. “This award strengthens our partnership with the French Armed Forces and our focus on unmanned technology, an emerging area that is strategically critical to FLIR’s business.”

This program provides the expanded capability of the Black Hornet 3 for the French Armed Forces. The contract will be managed and executed by FLIR in Hvalstad, Norway. For more information about Black Hornet VRS, visit www.flir.com/blackhornet.

The statements in this release by Jim Cannon and the other statements in this release about the contract and order described above are forward- looking statements within the meaning of the Private Securities Litigation Reform Act of 1995. Such statements are based on current expectations, estimates, and projections about FLIR's business based, in part, on assumptions made by management. These statements are not guarantees offuture performance and involve risks and uncertainties that are difficult to predict. Therefore, actual outcomes and results may differ materially from what is expressed or forecasted in such forward-looking statements due to numerous factors, including the following: the ability to manufacture and deliver the systems referenced in this release, changes in pricing of FLIR's products, changing demand for FLIR's products, product mix, the impact of competitive products and pricing, constraints on supplies of critical components, excess or shortage of production capacity, the ability of FLIR to manufacture and ship products in a timely manner, FLIR's continuing compliance with U.S. export control laws and regulations, and other risks discussed from time to time in FLIR's Securities and Exchange Commission filings and reports. In addition, such statements could be affected by general industry and market conditions and growth rates, and general domestic and international economic conditions. Such forward-looking statements speak only as of the date on which they are made and FLIR does not undertake any obligation to update any forward-looking statement to reflect events or circumstances after the date of this release, or for changes made to this document by wire services or Internet service providers.