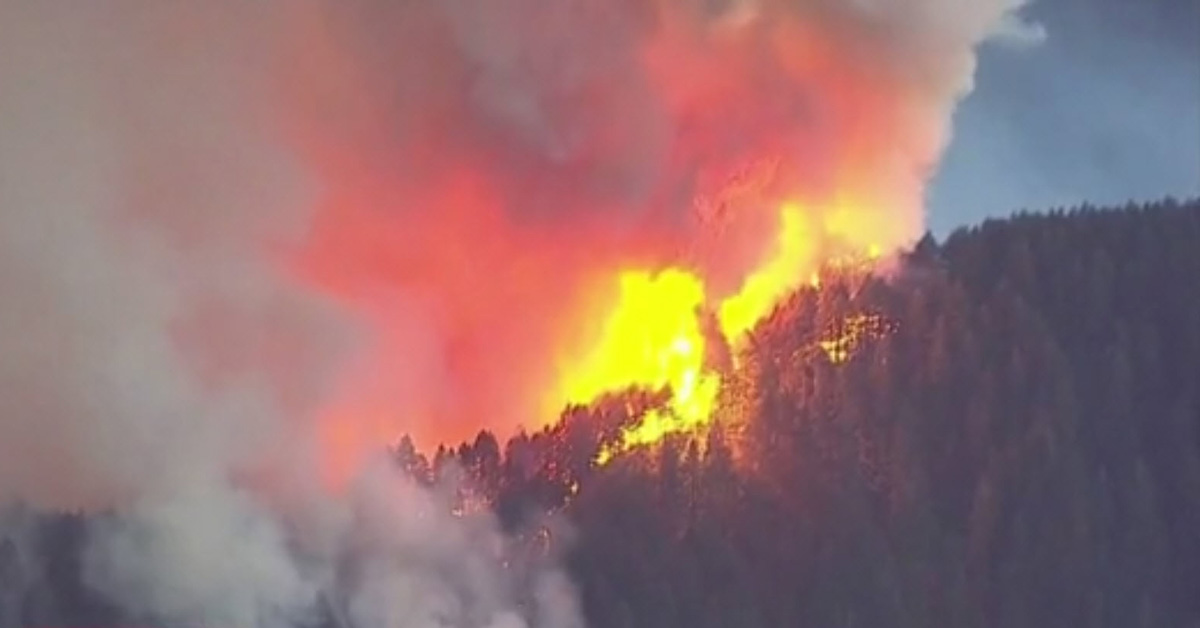 In September, as a series of wildfires burned throughout Oregon and at times smoke filled the Portland area where FLIR headquarters are located, the Oregon Department of Forestry (ODF) called on our teams for assistance.

Using the FLIR Star SAFIRE 380-HDc airborne surveillance system to fly over the Eagle Creek and Horse Prairie fires, responders were able to identify hot spots and the location of fire lines, which allowed them to project where the fire was heading. With the ability to see through smoke, the cameras also allowed fire commanders, who were reviewing live-stream footage from the aircraft via their command center monitors, to identify the location of firefighters on the ground and safely guide airplanes dropping retardant on the fire.

We were honored to support ODF and local first responders who worked together to battle the summer fires and keep us safe.