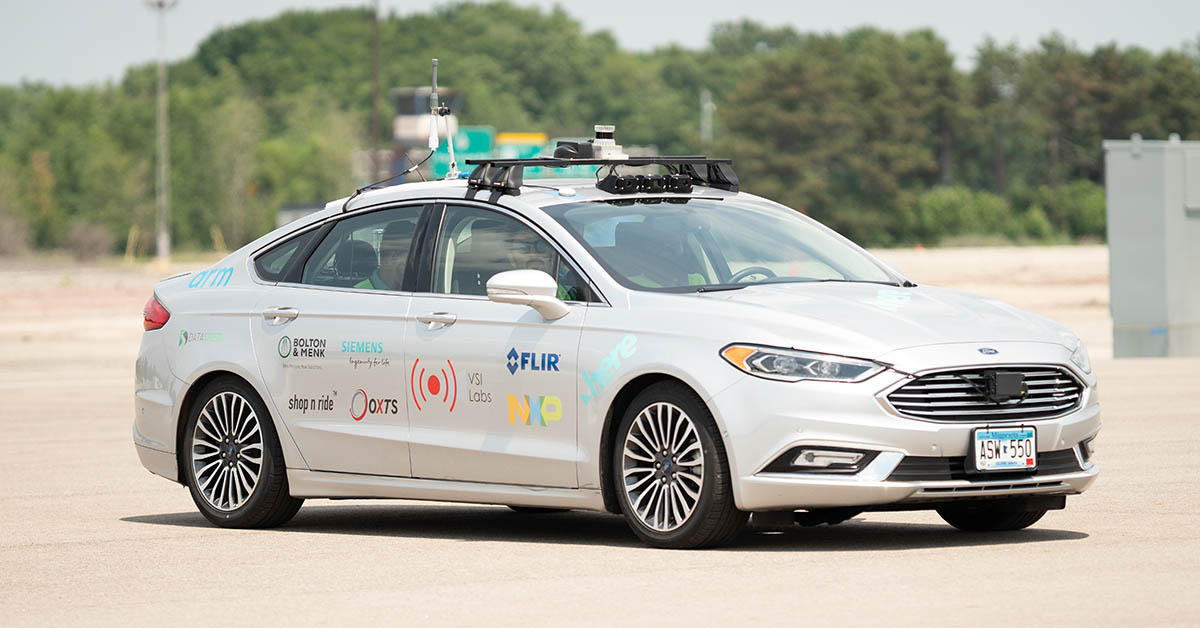 FLIR and VSI joined forces to advance the use of thermal cameras for the development of a more reliable AEB system in all conditions. As part of this effort, in December 2019, VSI conducted a proof-of-concept test with a Ford Fusion equipped with a VSI custom Automatic Emergency Braking System relying on a FLIR thermal ADK fused with radar. The tests took place at the American Center for Mobility (ACM) in Michigan, based on EuroNCAP standards. The tests were a success. This whitepaper outlines the test parameters, the results, and the challenges.

The tests were so encouraging that FLIR and VSI will be returning to the ACM track in July 2020 to conduct a more advanced set of tests with a new system fused with thermal, radar, and visible sensors running on a CNN developed by FLIR. This set of tests will focus on pedestrian detection.

FLIR and VSI will publish the results in the Fall of 2020. Fill out the form on this page to be notified when the new whitepaper is released and to keep up to date on FLIR automotive advancements. 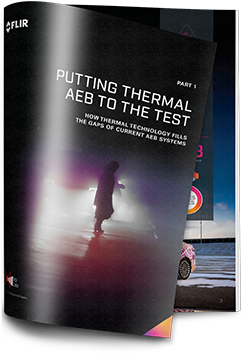