This article describes the differences between the rolling shutter and the global (or frame) shutter.

Some types of image sensors used by our imaging products provide an electronic shutter mechanism known as a global shutter. In imagers that use a global shutter, the entire imager is reset before integration to remove any residual signal in the sensor wells. The wells (pixels) then accumulate charge for some period of time, with the light collection starting and ending at exactly the same time for all pixels. At the end of the integration period (time during which light is collected), all charges are simultaneously transferred to light shielded areas of the sensor. The light shield prevents further accumulation of charge during the readout process. The charges are then shifted out of the light shielded areas of the sensor and read out.

This means that with a global shutter sensor, the scene will be "frozen" in time, provided that the integration time is short enough, i.e., there is no motion blur. An example of an image taken using a global shutter is below.

With the rolling shutter, the photodiodes (pixels) do not collect light at the same time. All the pixels in one row of the imager collect light during exactly the same period of time, but the time that light collection starts and ends is slightly different for each row. The top row of the imager is the first one to start collecting the light and is the first one to finish collecting. The start and end of the light collection for each following row is slightly delayed. The total light collection time for each row is exactly the same, and the delay between rows is constant.

The time delay between a row being reset and a row being read is the integration time. By varying the amount of time between when the reset sweeps past a row and when the readout of the row takes place, the integration time can be controlled. In some applications, this feature can be an advantage, as shown in case study "Rolling down the cost of 3D confocal microscopy"of an electro-optical measurement system.

Since the integration process moves through the image over some length of time, users should keep in mind the following issues when working with rolling shutter sensors. 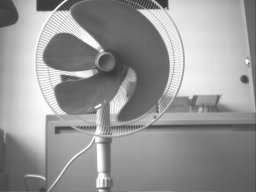 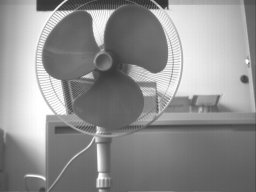 When image capture on a rolling shutter camera with a Sony CMOS sensor is triggered by an external source, the achievable frame rate is half the rate achievable in free-running mode, regardless of the rate that is specified. This difference is caused by a change in the way these rolling shutter cameras operate between free-running and trigger modes. In free-running mode, integration can occur as quickly as the camera's pixel clock allows, because by the time the bottom row of the image sensor has integrated, the top row is already read out, and is free to integrate the next image without delay. In trigger mode, however, rolling shutter cameras begin read-out only after the entire image is integrated. The camera is not ready to receive another trigger until read-out is complete. Essentially, one frame is required for reset, and one frame for read-out. As a result, the frame rate achieved in trigger mode will be half the rate specified for free-running mode.

The row-by-row process of light collection in a rolling shutter camera can also result in a switch noise effect, particularly at high gain settings. The image below shows the effect at maximum gain. 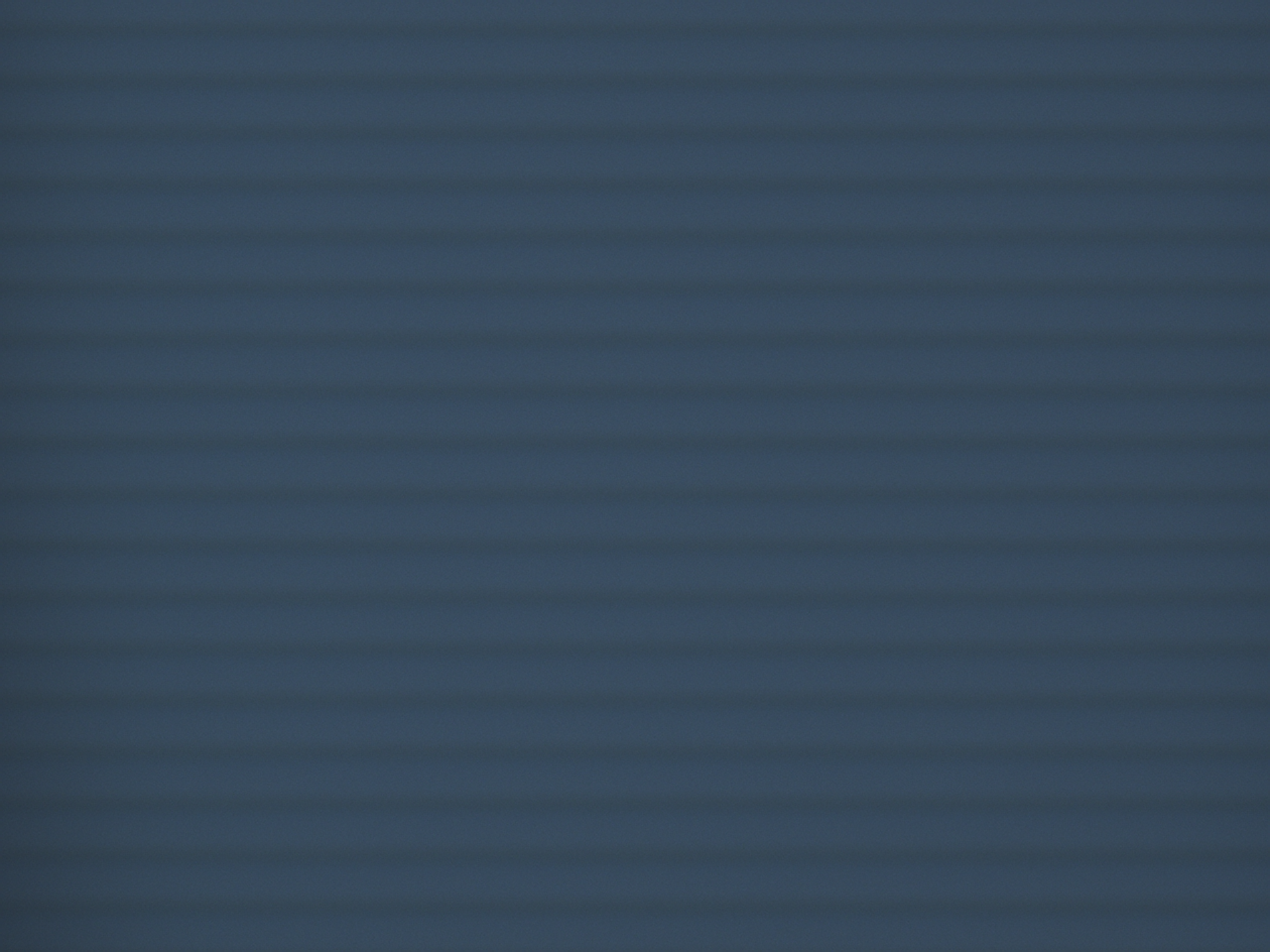 For some models with the global reset feature, rolling shutter distortion may be minimized by capturing images in Trigger_Mode 0, Trigger_Mode_1, or Trigger_Mode 15 (only when number of acquired images is ≥ 1). In these modes, exposure is controlled by the global reset feature of the sensor. All of the pixels on the sensor begin collecting charge simultaneously, rather than row by row. The end of integration, however, is still delayed on the sensor row by row from top to bottom as readout takes place. One result of this behavior is a partial reduction in motion blur and other effects typical of rolling shutters. Another less desirable effect may be a gradual increase in brightness from top to bottom of an image.

Unlike standard rolling shutter behavior, using a strobe flash in global reset mode may further reduce image distortion, and in dark conditions, may even eliminate it.