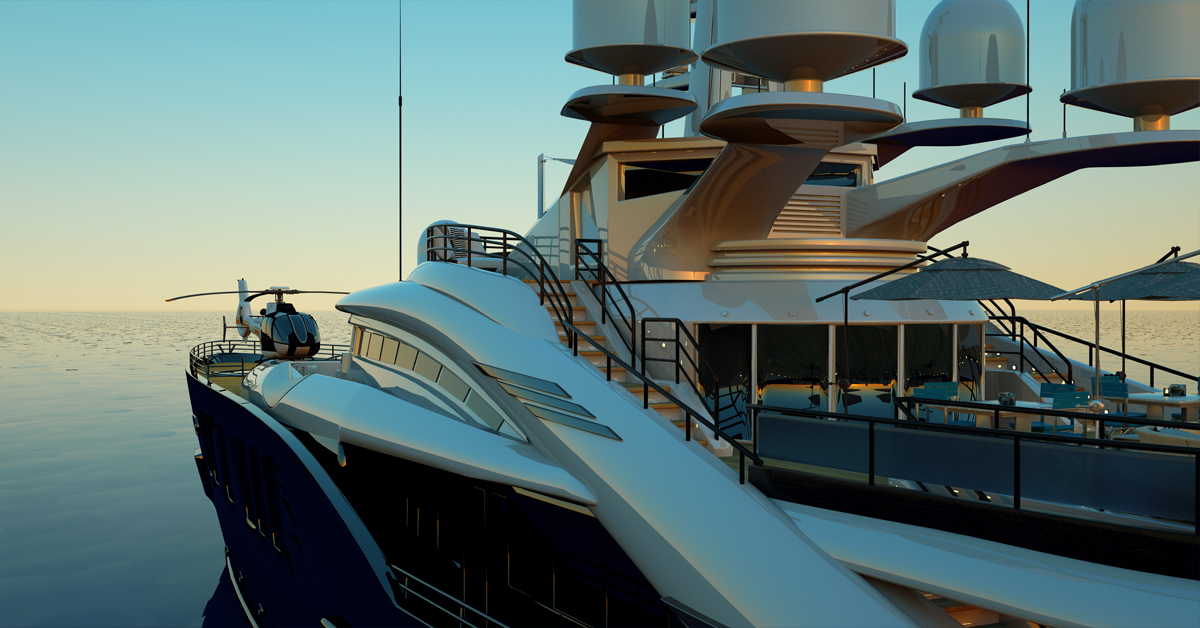 Sophisticated, high-performance thermal cameras are assuming a prominent role in the armory of devices and systems intended to keep superyachts safe and secure.

For what seems with hindsight to have been a surprisingly long time, there was a tacit understanding among owners and operators of superyachts that the threat of piracy didn’t really apply to them. This wasn’t complacency, per se – more a quiet conviction that the risk was largely confined to a specific subset of remote sailing areas. This assumption was bolstered by an unspoken observation that the patchy security measures practiced aboard many merchant vessels and small leisure craft represented something of an open goal, next to which superyachts appeared comparatively impregnable.

This misconception was rudely and decisively overturned in August 2008, when the 55m / 180ft Tiara was targeted by pirates while moored off the coast of Porto-Vecchio, Corsica. The four masked and armed intruders, who had approached the boat in a motorised tender, made off with all the cash from Tiara’s safe after threatening the yacht’s captain at gunpoint.

Mercifully, no one was injured (or worse) and no vessel damage was sustained as this scenario played out, but it nevertheless represented a sobering wake-up call. In the intervening years, the understandable trend in the superyacht community has been towards imposing a literal lockdown, deploying physical deterrents ranging from heavy-duty deadbolts on all access points and windows to posting armed guards on board. 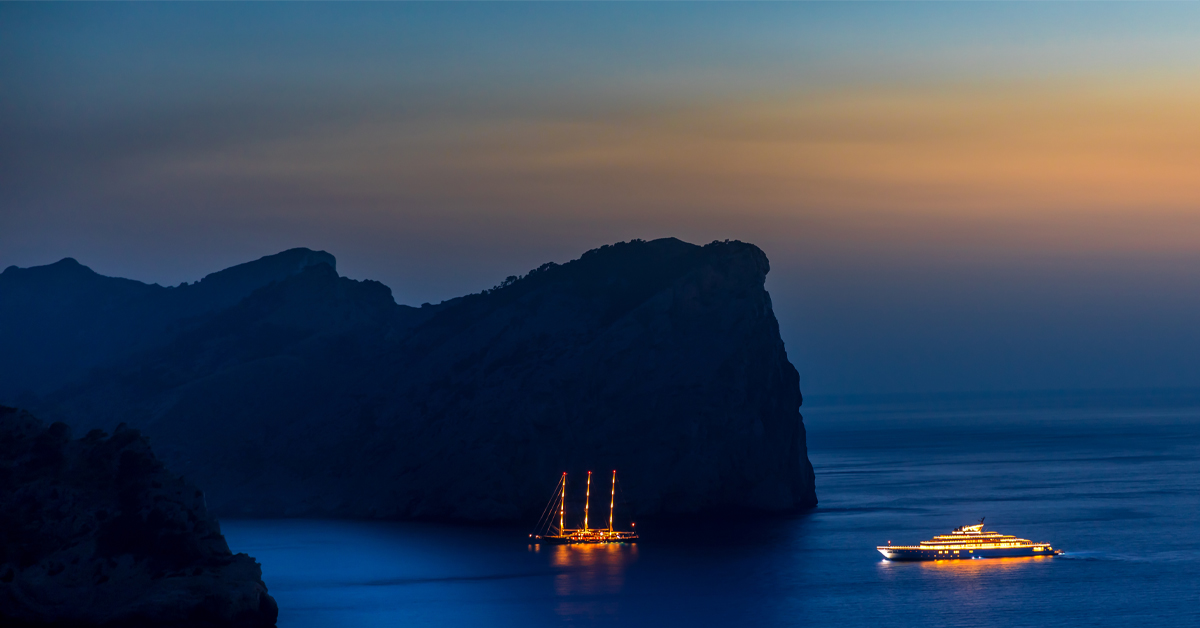 These material measures have been matched every step of the way by a concerted industry-wide effort to optimise the effectiveness of maritime cyber-security systems; but another essential safeguarding asset in the contemporary superyacht’s technology suite is high-performance thermal imaging equipment.

Thermal imaging cameras are prized by skippers and crews for the excellent situational awareness they afford to personnel onboard in low light conditions. These products provide visible displays of a vessel’s surroundings for collision avoidance and nighttime navigation, which also constitutes a formidable disincentive to maritime piracy. With technology advancing and becoming accessible all the time, Superyacht captains now have access to technology that can detect vessels over 15 kms away.

“Our thermal cameras were not just developed for collision avoidance,” says Adam Murphy, Teledyne FLIR Director of Product Management. “Safe passage and security are always top-of-mind for vessels with high-value assets onboard. High resolution thermal sensors paired with long range zoom lenses and features like automatic surveillance mode ensure captains and crew can remain vigilant. When paired with a suitable radar system, operators can establish guard zones that will automatically acquire dangerous targets and send continuous tracking information to the camera, resulting in an entirely hands-free early warning system. Over and above this, our cameras can be remotely viewed and controlled from anywhere in the world, thanks to native IP video streaming and Teledyne FLIR’s proprietary Nexus integration software, so suitably equipped vessels can benefit from unlimited accessibility.” 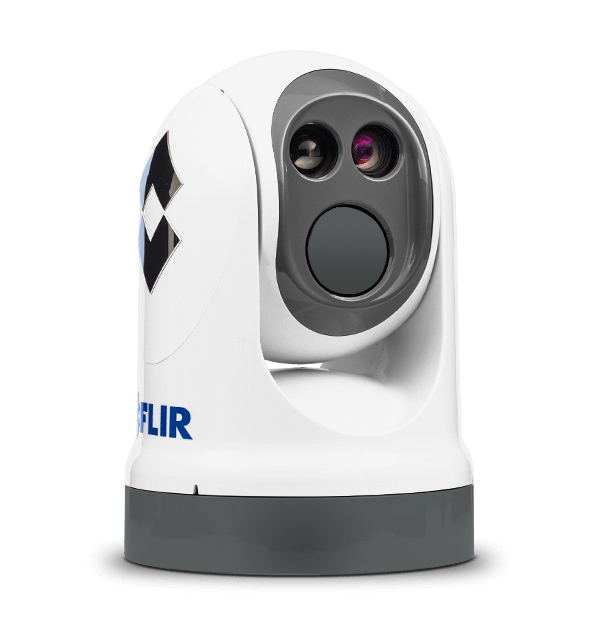 FLIR’s M400 and M500 models represent the cutting edge of thermal imaging technology, with standard features including gyro stabilisation, long-range target detection and a built-in spotlight. The top-of-the-range M500 boasts a supercooled thermal detector enabling it to operate on the mid-wave infrared spectrum, resulting in impressive image quality. As maritime pirates become more brazen, it’s a relief to know that thermal imaging technology is turning up the heat under them.