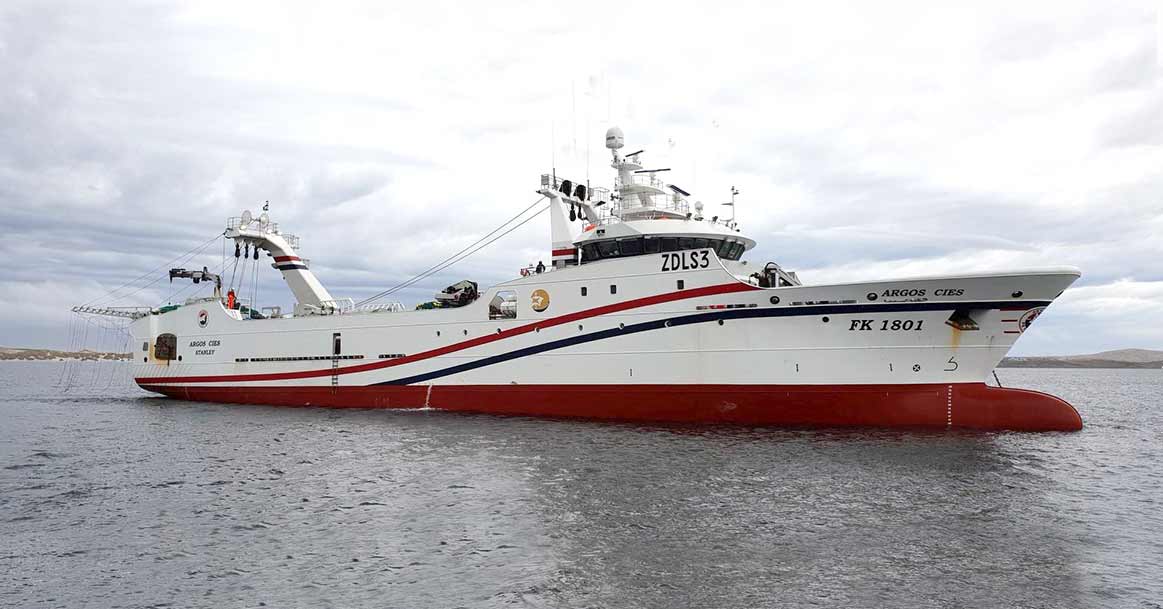 When deep-sea marine electronics specialists Nautical were asked to supply a fleet of fishing trawlers with thermal cameras, they had no hesitation in recommending FLIR products. Based out of Vigo, Spain, the trawlers spend most of their time working in high latitudes in the northern and southern hemispheres.

Among the fleet is the 75m (246ft) deep-sea trawler Argos Cíes, which routinely spends as long as six months at sea catching and freezing upwards of 2,000 tons of squid. On this scale, there’s serious revenue in fishing – a cargo this size typically has a value of around $5m, depending on the quality of the catch and the market rate – so it’s in the operator’s interest to fit the best equipment. Argos Cíes is already provided with comprehensive navigation aids, such as radar and ECDIS. The addition of thermal cameras gives a sixth sense for work at close quarters and in poor visibility. 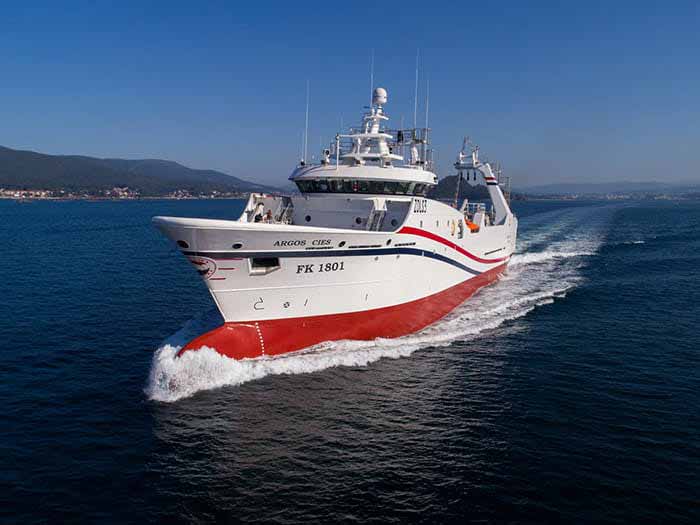 The fishing grounds between Newfoundland and Greenland, and those in the Falkland region, frequently experience bad weather that seriously limits visibility. Newfoundland is famous for its fog banks, the North Atlantic hosts some of the worst storms in the world, and the Falkland Islands experience mercurial weather changes that can see rain, sleet, fog, snow and sunshine within a few hours. But these waters teem with fish, and fishing boats have gathered there for hundreds of years, despite the conditions, working in close proximity day and night to gather their catches. 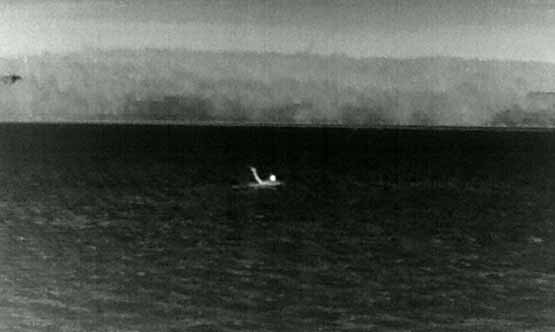 Historically, working near other boats in restricted visibility has been a nerve-wracking process. In recent years, technologies, such as radar, have greatly assisted with collision avoidance, but offer little help with man-over-board (MOB) recovery. If a crew member falls overboard in fog with no tracking device or other means of location, the chance of rescue is vanishingly small. The person will disappear from view within seconds.

Fitting thermal cameras empowers the trawler crews with a new level of situational awareness when operating in close quarters, and the technology has proven invaluable when the unthinkable man overboard situations occur. More than half of the trawlers are equipped with the trusted FLIR M-Series camera, and recently some have been fitted with the premium FLIR M400XR thermal camera system, with optical zoom, a high-definition visible camera, and integrated LED spotlight.

The key benefit to the fleet and its crews is increased safety. Passing close to other boats becomes straightforward, and trans-shipping between vessels using RHIBs – a maneuver that is usually carried out at night – can be monitored from the bridge throughout. While on deck in rough weather, the crew can be clearly seen, and if the worst happens and someone falls overboard, their heat signature facilitates their rapid location. The cameras also come into their own when navigating near the shore, or arriving in port in bad weather, giving the skipper a view unhindered by the outside conditions.

“[FLIR cameras] are the world standard in thermal cameras, both in the military and commercial markets," said Angel Garcia-Paz, Nautical's commercial director. "Nautical works with premium brands to offer the best solutions to our clients, and in our experience, FLIR equipment is easy to operate and very reliable.”

With 25 vessels now benefiting from the technology, and three more orders in the pipeline, Garcia-Paz reports that the cameras have significantly increased the confidence of captains when operating in adverse conditions.

“Our clients think that it is a good investment to install FLIR systems for enhancing safety,” he said. “Without any doubt, we will follow with new installations on fishing vessels.”