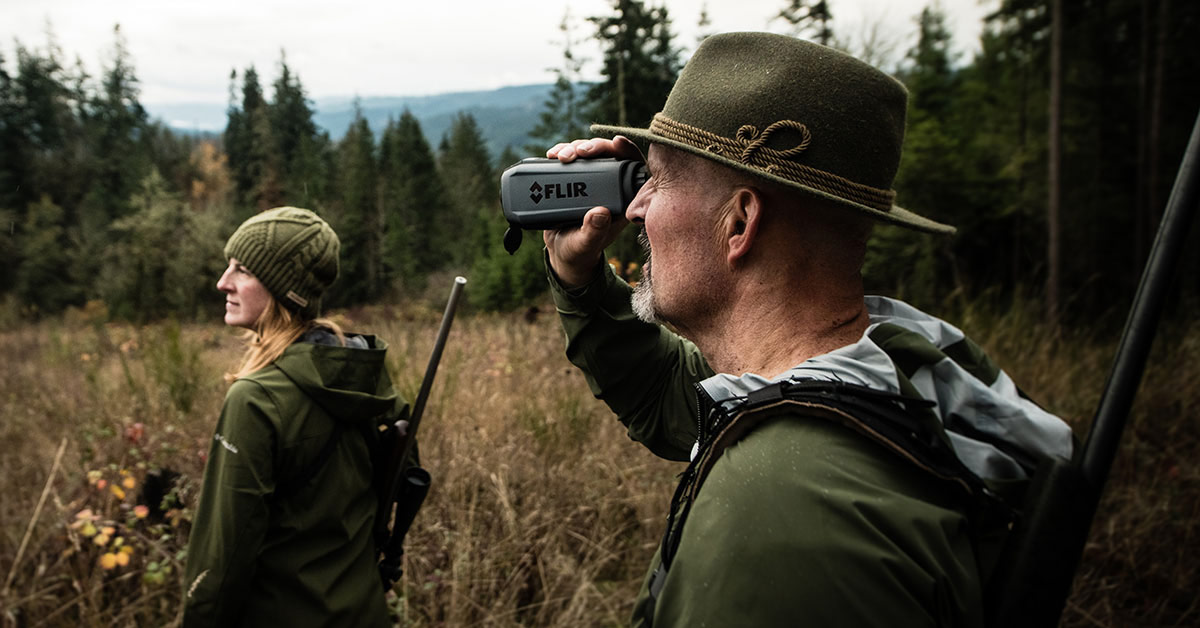 FLIR Scion® OTM and PTM may look similar, but don’t be fooled: each device is designed for a unique environment and different user needs.

The Scion OTM (Outdoor Thermal Monocular) is a high-tech device designed for outdoor adventurers, ruggedly built for the most demanding environments to quickly detect animals and other objects of interest in low-visibility conditions. A built-in microSD card slot provides enough memory to capture every wildlife encounter in high-quality thermal imaging to revisit again later.

Both Scion monoculars are built around FLIR’s powerful Boson™ core and are available both in 640 and 320 resolutions, with 9Hz and 60Hz models. 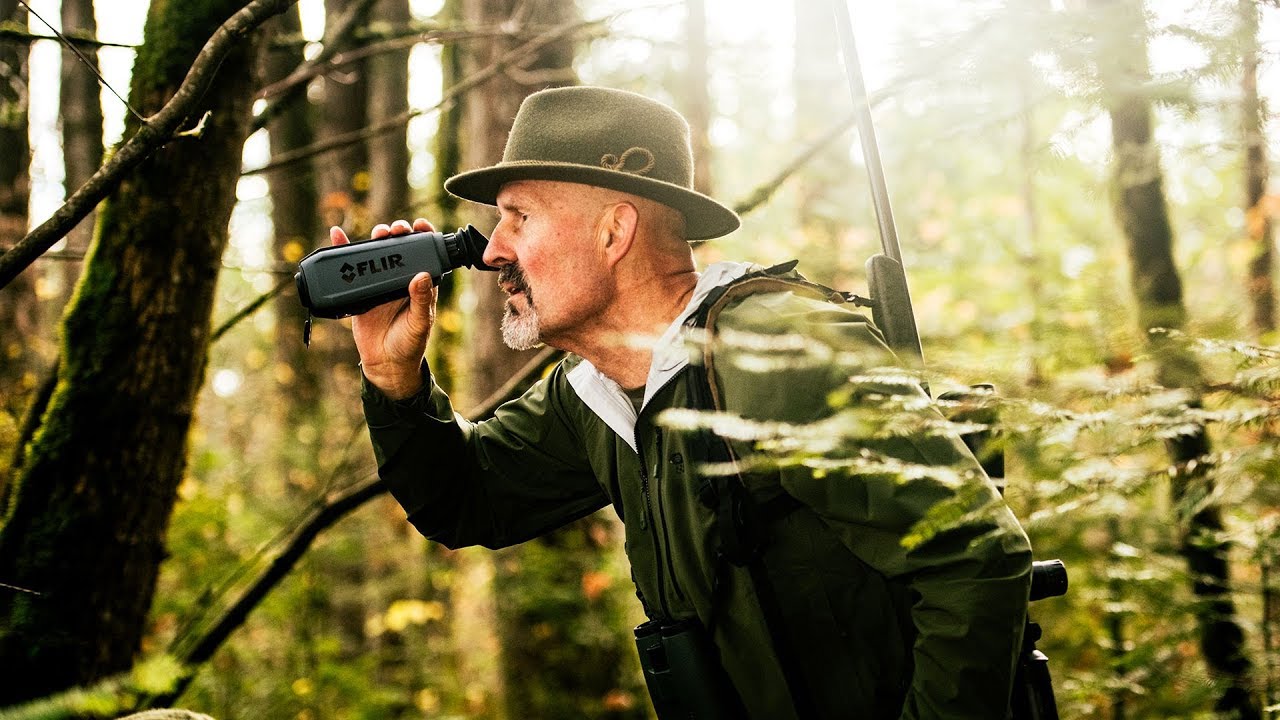