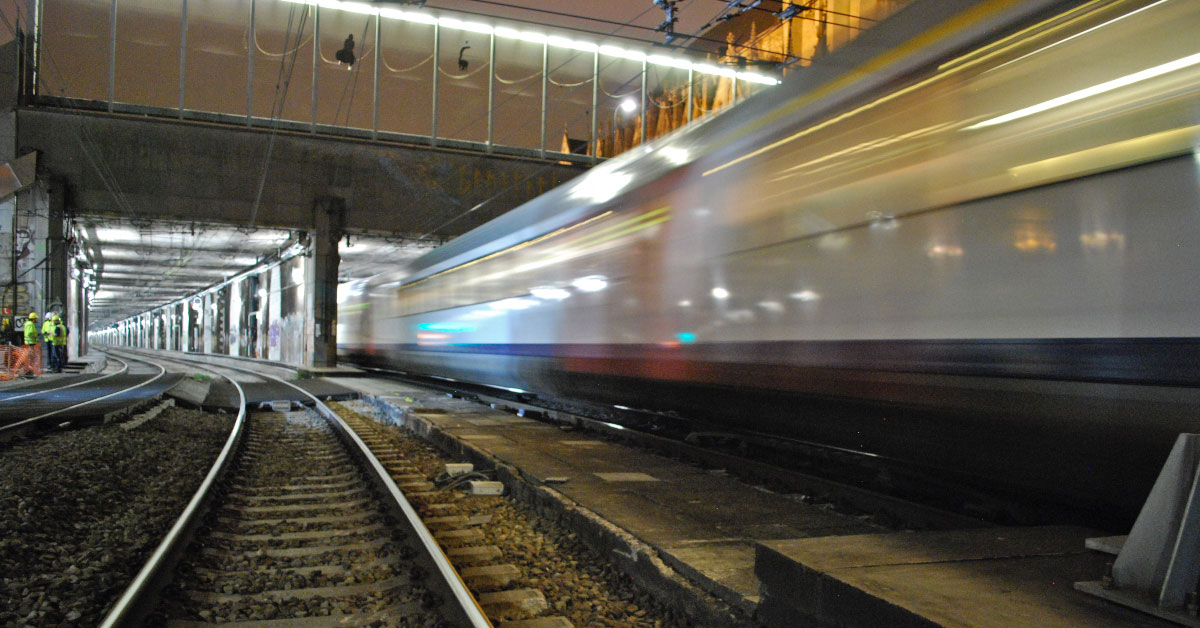 Infrabel explain the innovative steps they have taken to ensure the efficiency and safety of rail routes in Brussels, Belgium.

The Challenge of Trespassers 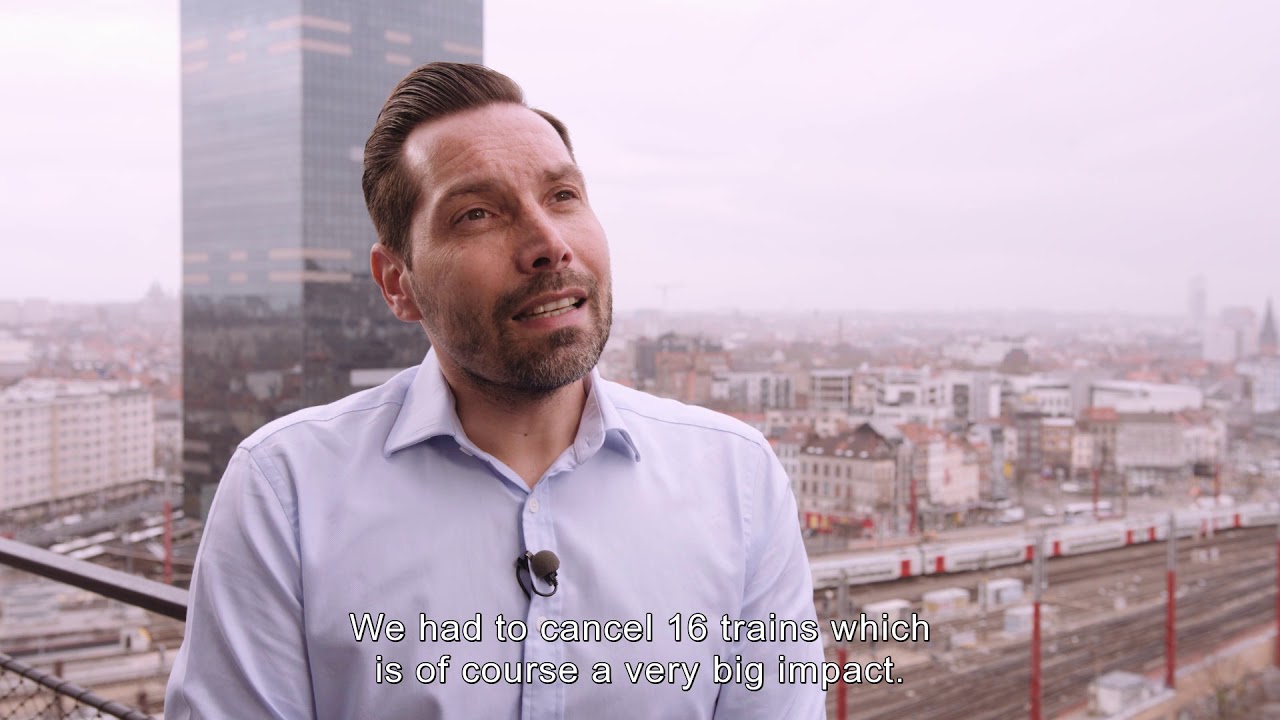 Between December 2018 and September 2019, several intrusions have been detected in the North-South tunnel. Trespassers not only put their own lives at risk, they also cause severe delays, which can cost a fortune in downtime. The installation of FLIR thermal cameras in the North-South tunnel is a great example of how thermal imaging can help public transportation systems operate safely and efficiently. 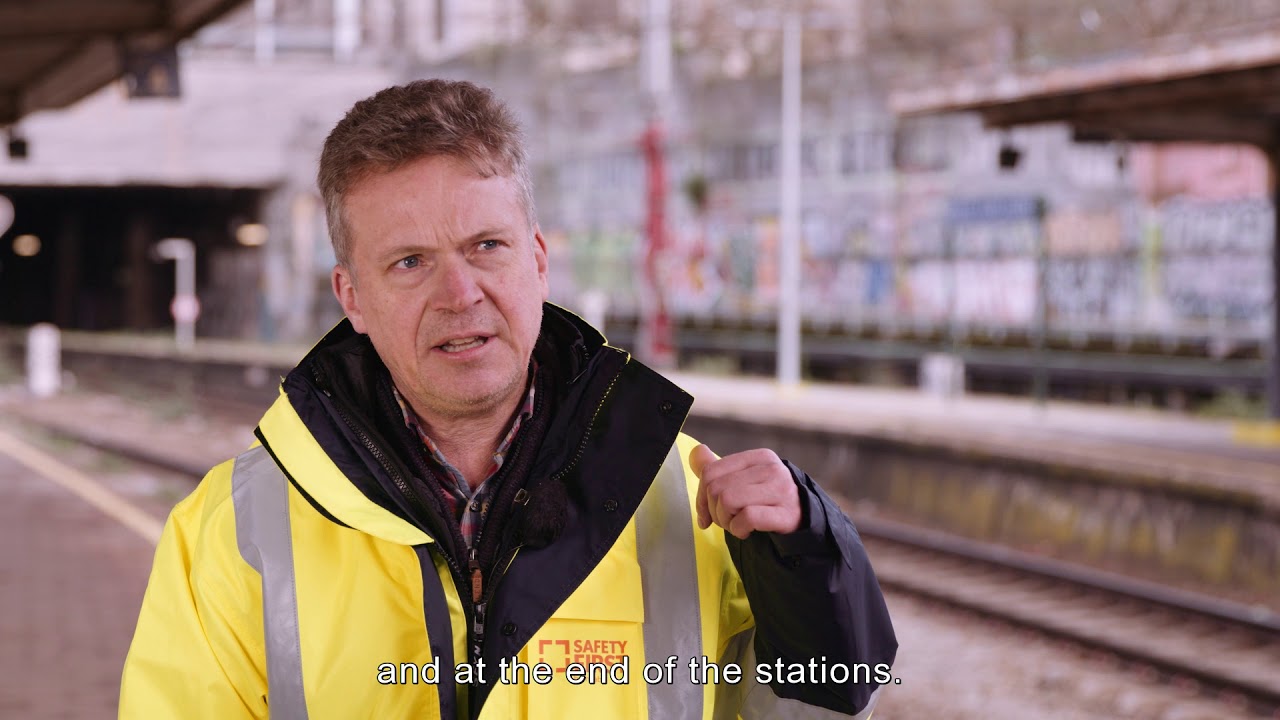 Since most of the North–South tunnel’s technical installations dated back to 1952, the tunnel was ready for a serious upgrade. Infrabel  decided to upgrade the tunnel with state-of-the-art technology, including thermal camera systems. Infrabel now uses 30 FLIR ITS-Series Rail thermal imaging cameras to detect intruders.

Increasing Efficiency in the Control Room 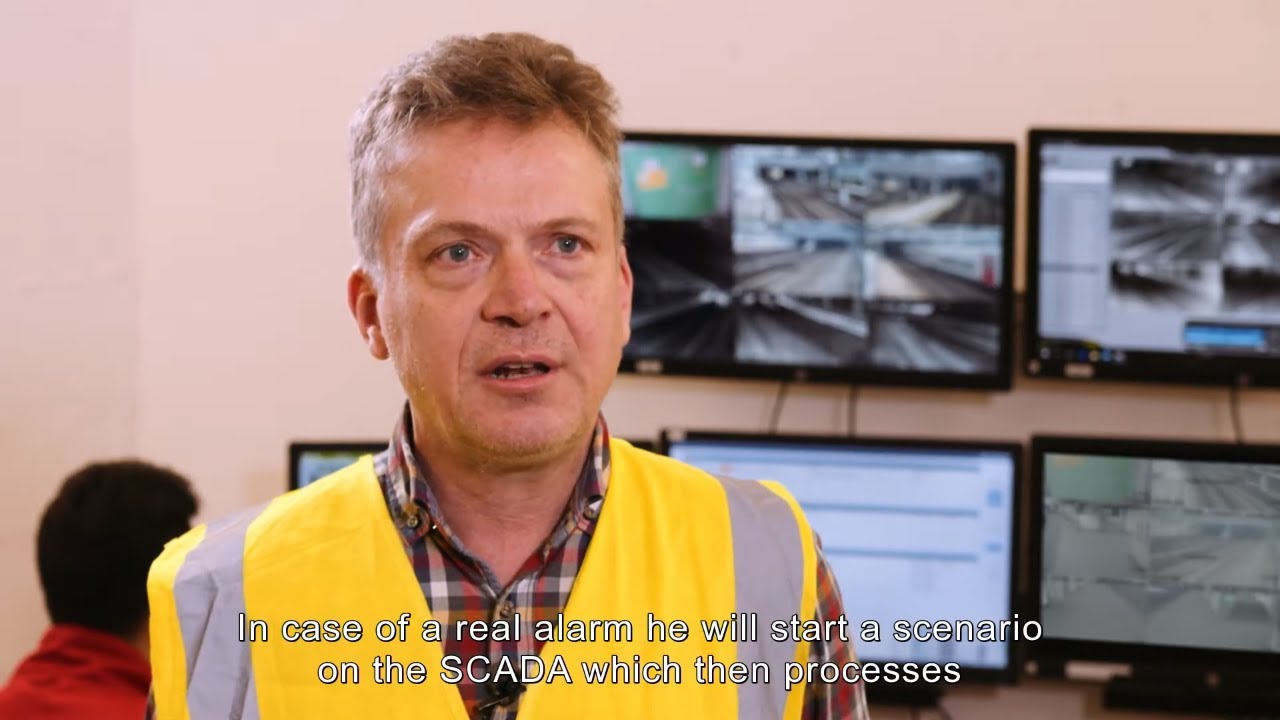 The FLIR intrusion detection system is very accurate and has reduced false alarms dramatically. The thermal cameras pick up heat signatures from people entering the tunnel and, using smart algorithms, they can see whether it’s a person or something else. Upon the detection of a person, an alarm is activated and a control room operator is warned of the oncoming danger. Thanks to the early detection of railway trespassers, Infrabel can intervene quickly, keep people safe and prevent further costly delays. 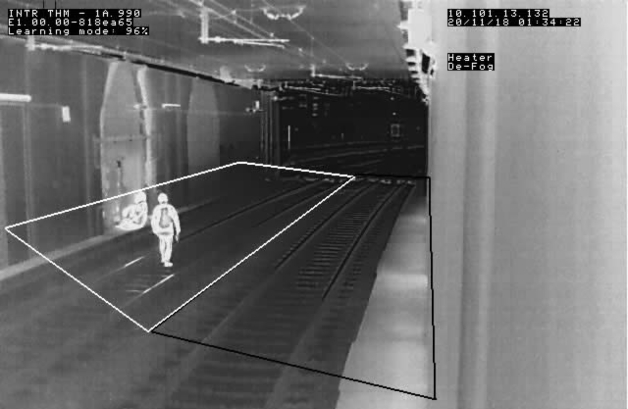 GET the full story 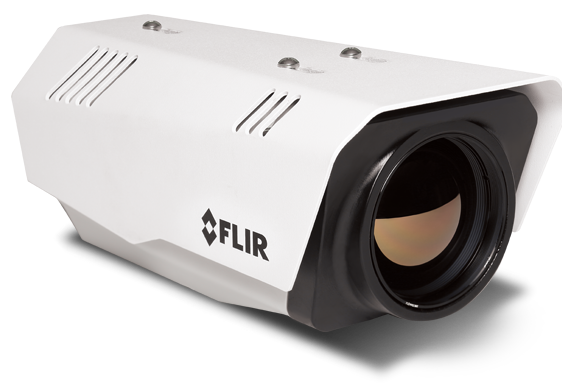