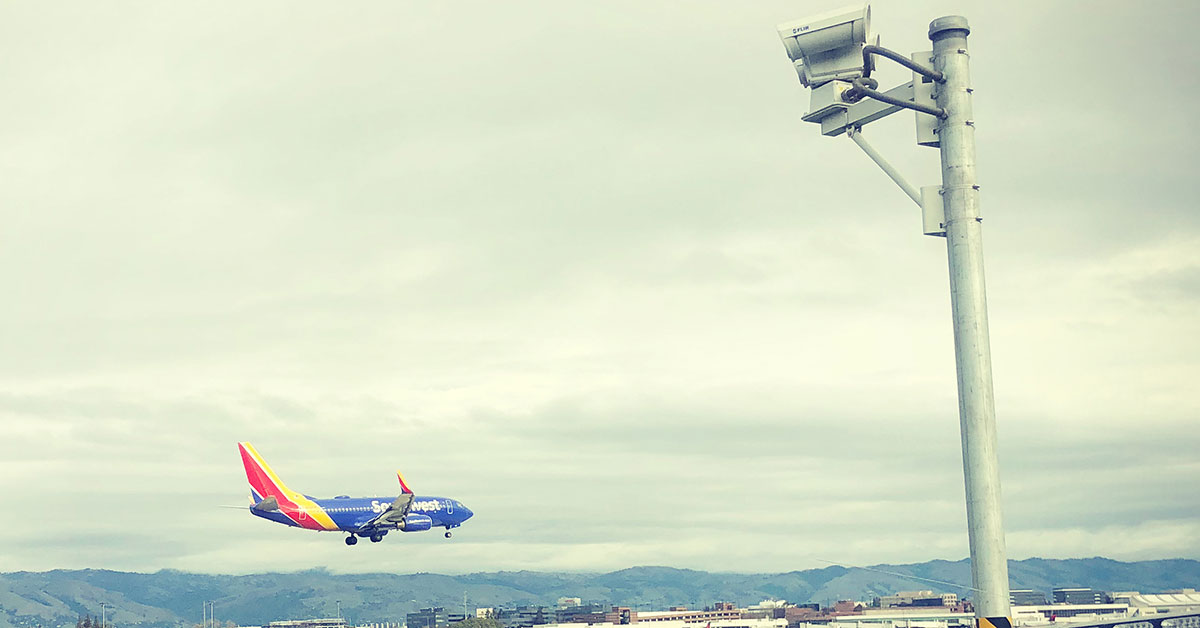 Airports are transportation hubs often located within close proximity to hotels, eateries, retail stores and sports venues. For this reason, large airports can have thousands of people approach their perimeter each day. With such a high throughput of people, security technology that detects and deters external threats is essential.

Lessons can be learned from integration firms like Ojo Technology, who oversaw the deployment of a FLIR perimeter intrusion detection system (PIDS) at Norman Y. Mineta San Jose International Airport (SJC) in 2017. Here are four advantages of thermal cameras that Ken Castle, vice president of business development at Ojo, described based on the SJC deployment.

“The combination of darkness and distance demands a different solution, one that can be provided by thermal imaging cameras,” said Castle. “These need no auxiliary illumination, and their field of view can extend for hundreds of feet.”

As thermal cameras detect even the smallest differences in heat signatures, they produce sharp, high-contrast images ideal for video analytics, detection and classification.

“With thermal cameras, the embedded analytics can immediately distinguish between an animal at 50 yards and a human at 300 yards, following their direction of movement,” Castle explained when discussing the PIDS project at SJC.

Deploying thermal cameras in a PIDS project provides video verification for each alert.

“Thermal cameras provide the data and visual confirmations that are lacking from so-called traditional fiber-based ‘shaker fence’ systems, which generate alarms when objects strike a fence or something creates vibration,” Castle said. “The problem is that such alerts could be caused by dogs, wildlife, bicyclists bumping into the fence, tree branches or winds — none of which pose security threats. Those incidents then need to be independently confirmed by cameras. That takes extra steps and therefore consumes what could be valuable time.”

Airport perimeter solutions must have the ability to monitor vast exterior areas, from the parking lot to the terminal to the tarmac to the hundreds of portals in between. Thermal cameras provide that long-range monitoring capability. Castle reiterated this point when describing the FLIR solution deployed at SJC.

“The FLIR perimeter camera system is designed to identify any attempted breaches by individuals who might try to gain access to the tarmac or aircraft from outside of the airport boundaries,” Castle said. “It also provides ongoing visibility of vehicle and cycling traffic along the outer fence line, as well as the movement of aircraft, cargo loaders, delivery trucks and service vehicles within the perimeter. Bottom line is that the safety of passengers, airline employees and service workers is greatly enhanced.”