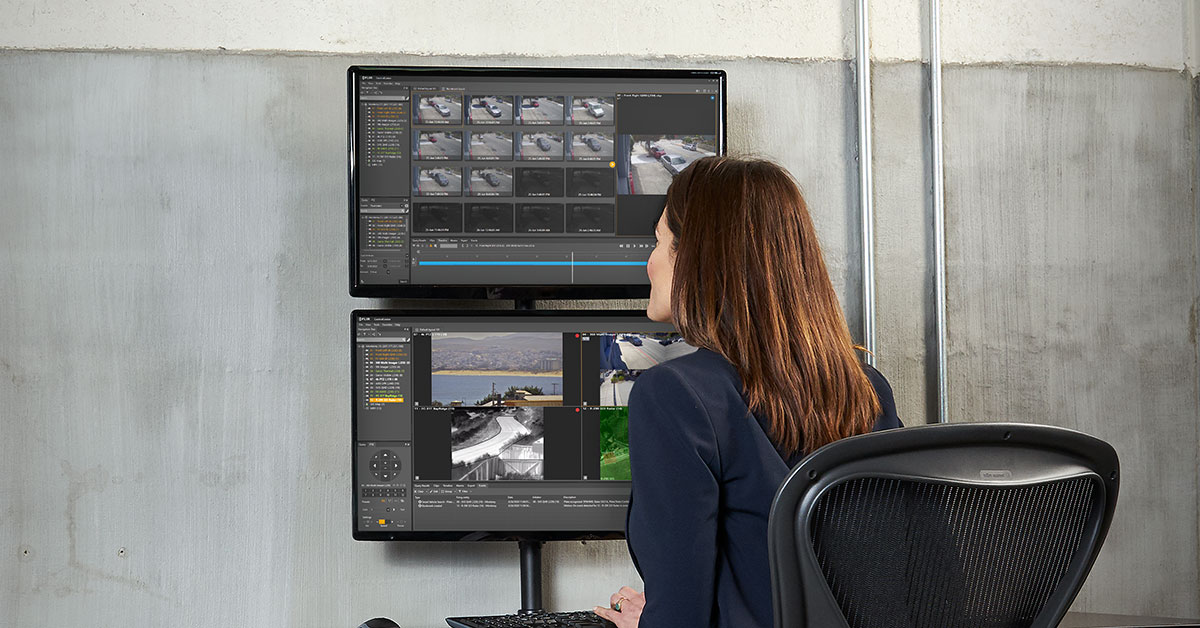 Network breaches, compromised user information, regulatory fines, and lost consumer confidence are concerns that keep system integrators and end users up at night. The question that security personnel want technology suppliers to answer is, “how will you keep my security system cybersecure?” By choosing to work with FLIR Systems, customers partner with a leader in cybersecurity committed to conducting frequent cyber risk assessments as well as adopting the latest technologies, protocols, and complying with the latest policies—like the John S. McCain National Defense Authorization Act (NDAA). Below are key reasons why system integrators and end users can rely on FLIR for heightened cyber protection and greater peace of mind.

FLIR takes cyber threats seriously. For this reason, cybersecurity considerations are an integral part of the FLIR development process with internal and external vulnerability tests, stringent code reviews, and rigorous IT protocols. Key cyber defense features built into the latest FLIR software and hardware solutions include:

What is vital to staying cybersecure is staying current on the latest risks. A key facet of FLIR’s cybersecurity strategy is to continually run tests on all products and firmware to identify the newest threats. Equipped with this data, FLIR can ensure its solutions have the latest defense features to mitigate these threats.

FLIR does this by conducting internal penetration tests where FLIR technicians attempt to breach FLIR cameras. Another internal best practice is that engineers use the Nessus scan tool to regularly check FLIR products for all known vulnerabilities, generate reports on findings, and make technological adjustments as needed.

FLIR also works with the industry’s top cybersecurity experts for third-party penetration tests. FLIR contracts these consultants to evaluate and try to hack FLIR solutions. By having both internal and external reviews, FLIR is able to build more precise cyber defense technologies into its solutions.

Recent cyber breaches have shed light on the risks of cloud-based video storage. Cloud-based video storage—where video is hosted and stored on a remote online server using the Internet—there is greater exposure and opportunity for login credentials to be compromised as well as for attacks by external hackers. For highly secure facilities in critical applications or entities managing sensitive information, on-premise video storage offerings—such as FLIR servers, storage and clients—and closed networks offer a strong alternative to the cloud. On-premise storage solutions are when all servers and client workstations are located on-site. Only authorized company personnel can review and manage video. No one outside of the network can access the video data. Additionally, when edge devices are on a closed network separate from a customer’s corporate network, the security solutions are separated from external, Internet and remote access. This ultimately strengthens the security system’s defense against outside attacks.

Beyond utilizing equipment with cyber defenses, it matters where integrators source their product components and devices from. Sixty-four percent of integrators say a vendor's country of origin affects their decision to buy or recommend a product, as reported in the 2019 Security Business State of the Industry study.

One catalyst for this is the John S. McCain National Defense Authorization Act (NDAA), which was signed into law on August 13, 2018. Section 889 of this bill prohibits government agencies from procuring or using equipment produced by specific companies for the purpose of public safety, security of government facilities, physical security surveillance of critical infrastructure, and other national security purposes. Consequently, many manufacturers and integrators have turned to trusted vendors like FLIR.