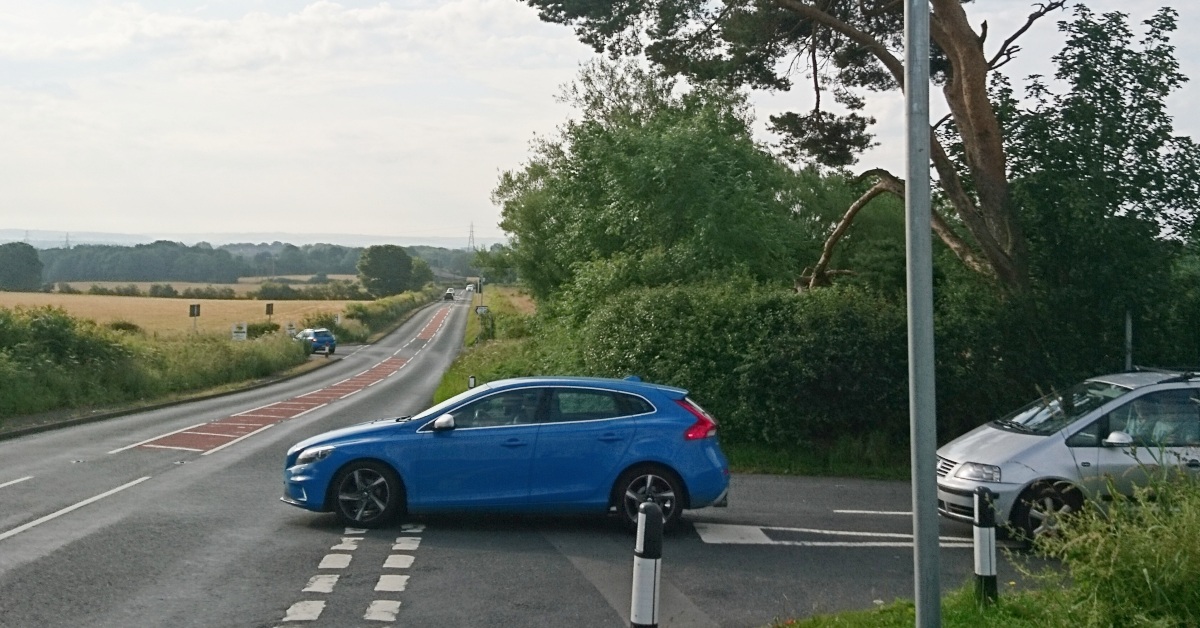 UK traffic safety specialist Westcotec teamed up with FLIR to build a unique collision avoidance system on a staggered junction near the city of Durham. The system, which includes FLIR TrafiOne thermal sensors, has helped change driver behavior and reduce the number of collisions to zero.

The staggered crossroad on the B6532 in Durham has proven to be a serious accident hotspot. Between 2012 and 2017 alone, one fatal, two serious, and six non-injury collisions have been reported. The Durham City Council decided to take action to prevent further incidents and called Westcotec for a reliable safety solution.

The staggered junction now features two electronic signs – one in each direction – with warning triangles, corner amber flashers and a message that read, “TURNING TRAFFIC” beneath. The electronic signs warn motorists of the potential hazards at the crossroads, but only when vehicles on the side roads are waiting to cross or want to join the main road.

In the case of Durham, the connection between the electronic signs and the thermal sensors is also wireless, which makes the installation even more maintenance-friendly. The signs work on solar power, which eliminated the need for a large amount of digging and ducting.

Find out more about the impact this system has had on road safety in Durham by downloading the full story.