When talking about the Jakarta, Indonesia’s economic, cultural and political centre, it is very easy to lapse into superlatives. With a population of over 10 million people, it is the mostpopulous city in Indonesia and in Southeast Asia, as well as the thirteenth most populated city in the world. The official metropolitan area, known as Jabodetabek, is also the second largest in the world.

As transportation in Jabodetabek heavily relies on road transportation (almost 98%), the surge in the number of motorized vehicles has been tremendous. This is worsening the congestion in the region and causing huge economic inefficiencies and loss.

In order to tackle this problem, Jakarta authorities laid out an ambitious and very comprehensive master plan, including the development of public transport, road pricing measures and road capacity improvements. As part of this latter set of measures, an Area Traffic Control Systems (ATCS) was implemented that has been designed to control traffic lights and as a result improve traffic flows and reduce the risk of congestion. The advantage of this system is that the traffic flow can be regulated directly, and quickly be adapted to conditions on the ground. The ATCS improves the performance of traffic lights on the roads, for example if there is a long line occurring, the timing of the red light can be arranged so as to reduce the congestion. With the ATCS, the agency can immediately fix issues related to traffic light problems and control all traffic signals in the city. As traffic flow changes, it responds by adjusting the green time accordingly. The system can be used to form a wave of green lights over several intersections when a motorcade passes, for instance. The ATCS uses the Sydney Coordinated Adaptive Traffic System (SCATS), which has been used in Australia since 1982. Other countries like New Zealand, Hong Kong, Singapore and Shanghai also use this system. SCATS primarily manages the dynamic — on-line and real-time — timing of signal phases at traffic signals, meaning that it tries to find the best phasing for the current traffic situation. 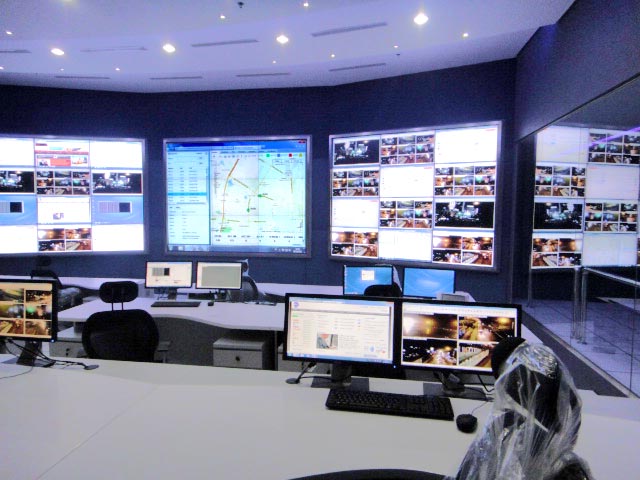 TrafiCam x-stream offers streaming video at full frame ratewhich can be used for traffic monitoring in your control room.

The modern ATCS system is one of the biggest TrafiCam sites using the fieldproven SCATS traffic flow system. About 135 TrafiCam vehicle presence sensors and 25 TrafiCam x-stream sensors have been installed at some 37 intersections across the city of Jakarta and now feed the SCATS system with reliable video-based traffic information. When there is a traffic jam at a certain intersection that interrupts the traffic flow, TrafiCam can feed the ATCS system with vehicle presence information and allow it to directly alter the frequency and duration of red and green lights at that intersection. 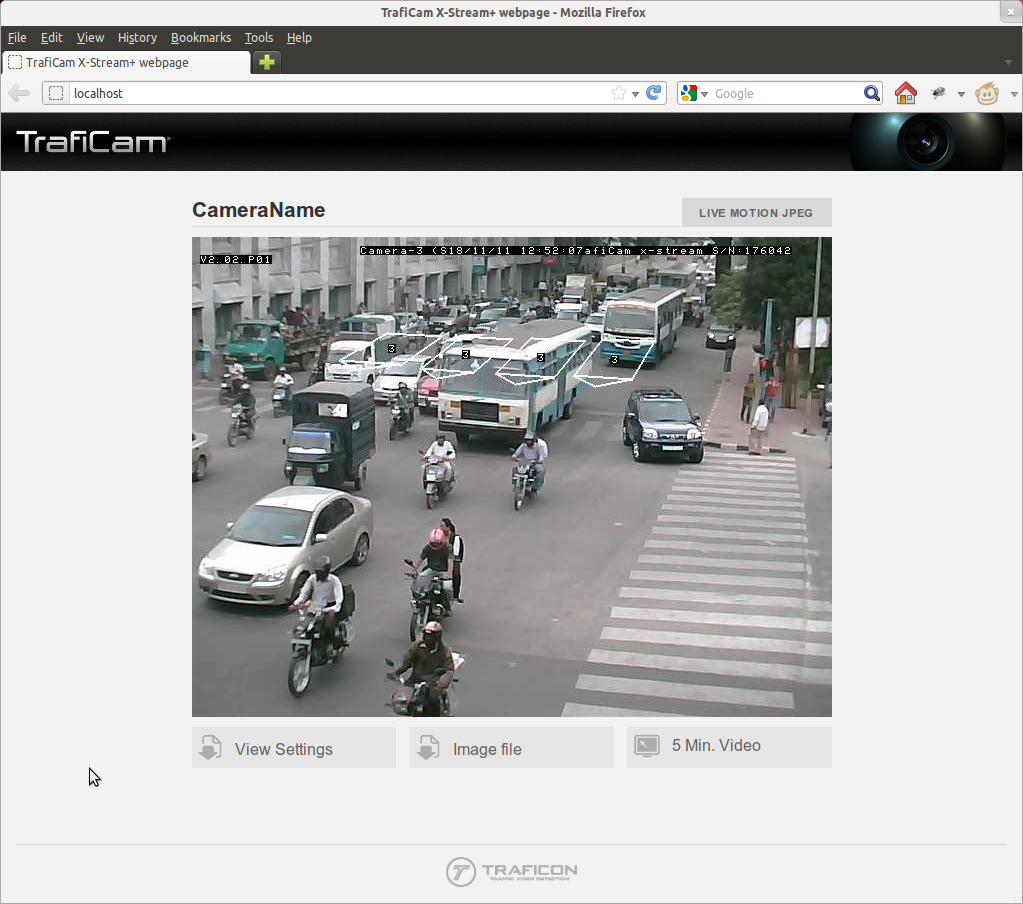 A similar story can be noted on the other side of the Java Island. Surabaya is Indonesia’s second-largest city with a population of over 3.1 million (5.6 million in the metropolitan area), and the capital of the province of East Java. Traffic jams in Surabaya have reached a critical threshold and road infrastructures are insufficiently meeting the needs of the growing number of vehicles. Already in the 1990s, an ATCS was installed in Surabaya. Some of the traffic signals in Surabaya had fixed time programs and the system presented a number of inefficiencies, including maintenance and lack of sustainability with future systems (e.g. public transport priority systems). In 2010, the Surabaya City Council decided that general traffic safety and traffic flows needed to be improved, and that more attention needed to be paid to environmental sustainability. In 2011, 15 more intersections were connected with the existing ATCS in Surabaya. Also here, the system is fed by video-based vehicle presence information coming from 90 TrafiCam sensor units installed across multiple locations. 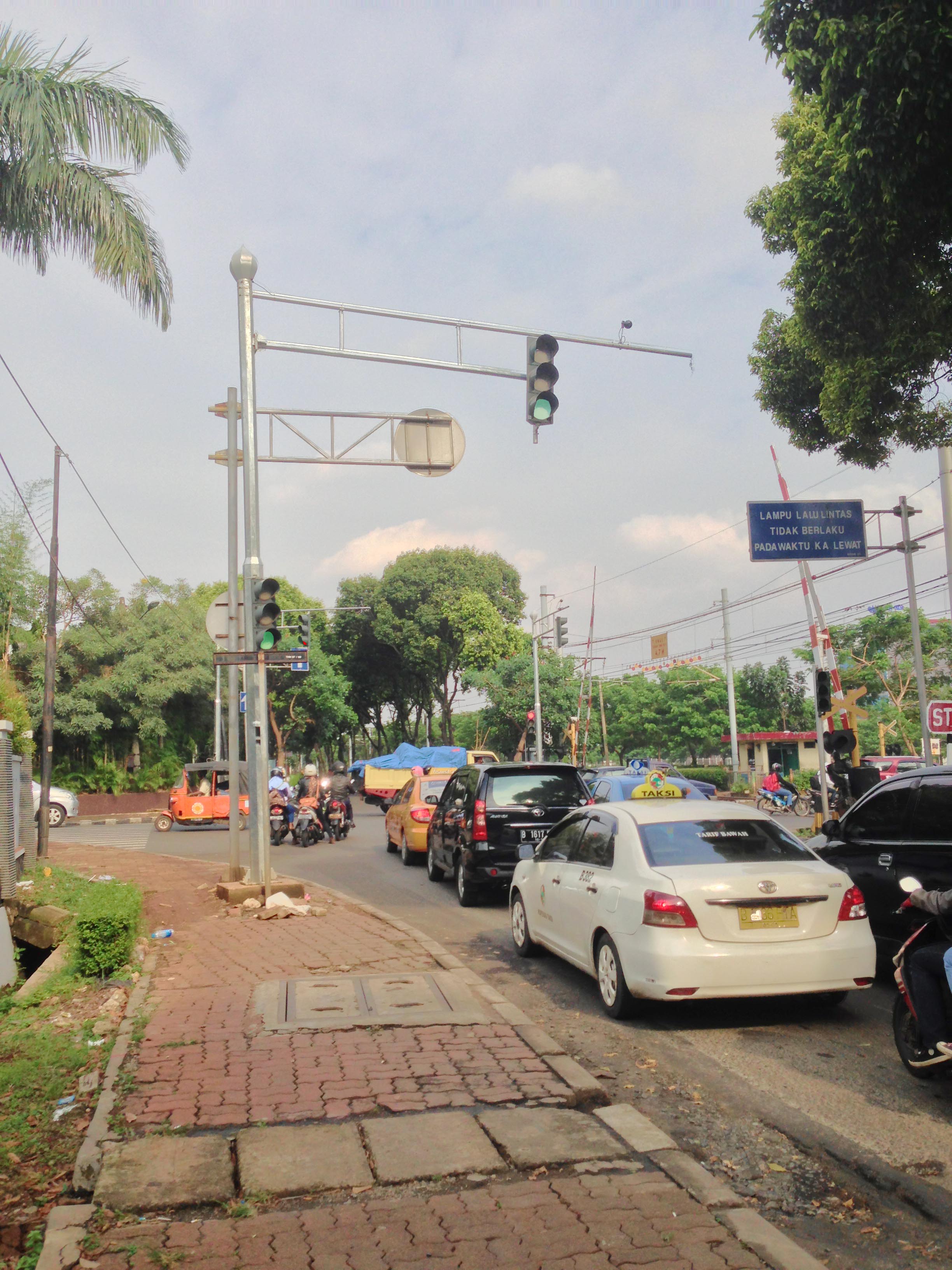 The ATCS system can be used to form a wave of green lights over several intersections.