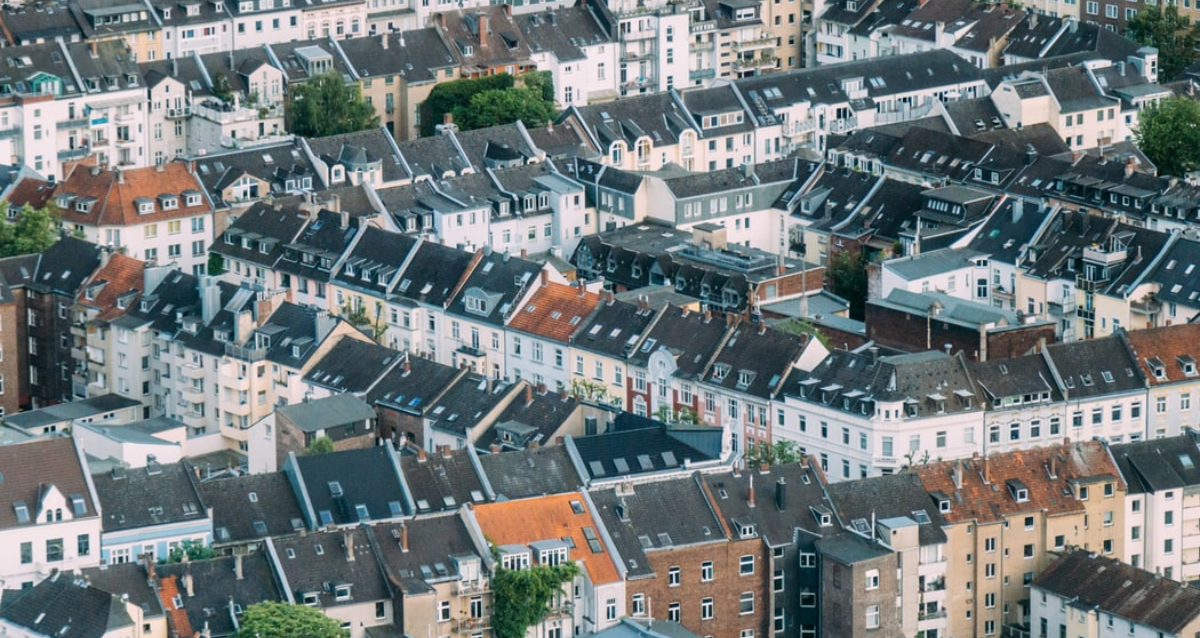 FLIR Systems finds the average UK home wastes £363 worth of heat through poor insulation, with nearly half of consumers citing that winter energy bills are a major concern

January 16, 2020: New research from FLIR Systems, Inc. (Nasdaq: FLIR), the world leader in thermal imaging, today reveals how energy wastage in UK homes is contributing to huge energy bills across the country. As the cost of heating a home continues to rise, UK homeowners are wasting a total of £7 billion– amounting to a staggering £363 per household during the winter period.[1]

The survey also reveals that older homes from the Victorian, Edwardian and Georgian era are wasting the most on energy bills. The average energy bill for these types of properties in the winter is 43% higher than that for flats and houses built after the 1960s.[2] Poorly insulated walls are the biggest culprits of energy loss, where 36% of heat is wasted.[3]

The YouGov findings shed light on the huge strain high energy bills is putting on UK homeowners; almost half (49%) of UK adults are worried about the cost and almost half again (45%) say their energy bills take up a large chunk of their income during the winter months.[4]

Yet despite this, new research from YouGov found only 5% of UK homeowners have had a home energy assessment and only 7% have bought an energy monitor. Further, one in ten admit they’re not making a deliberate effort to reduce energy consumption with simple tricks and changes around the home. Less than a third have insulated the walls or loft space and just over a quarter have blocked drafts. 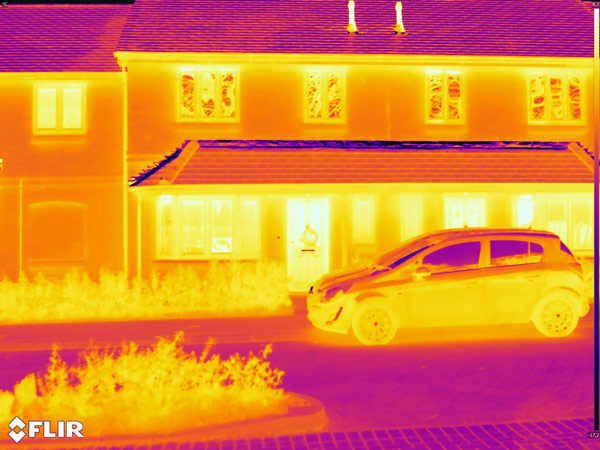 Energy auditor Philip Emsley: "This property has significant losses in the front door and just below the roof edges where the barge boards are. The front door could be wooden hence the loss of heat or poorly insulated or of insufficient thickness. The areas below the roof line are common where loft or ceiling insulation (if any) has not been packed right to the edges so heat will escape at the top of the walls, this may also be attributed to poor wall insulation during the construction phase."

Rickard Lindvall, General Manager for Instruments at FLIR Systems says: “In order to detect heat loss that is invisible to the naked eye, thermal imaging is a key quality control measure when building, inspecting, renovating, or auditing a home. Thermal imaging cameras are a well-established inspection tool for bringing to light crucial information such as heating malfunctions and drafts, thereby showcasing where energy efficiency improvements are needed. In turn, this helps reduce soaring energy bills and the resulting strain on UK homeowners, especially in January after the financial demands of the busy festive period.”

Energy auditor, Philip Emsley, Director of PE Energy Solutions Limited states: “Simple adjustments around the home can make a real difference, and it doesn’t have to be as brutal as turning off the heating. Especially in older period properties where energy efficiency often lags that of homes built in more recent years. Addressing draft issues and improving insulation is a short-term outgoing which can result in a significant long-term savings gain when it comes to energy bills.”

FLIR Systems’ findings also reveal that, while the majority of consumers are not changing consumption habits, almost a third have switched to a smart meter to reduce costs and 38% have changed energy supplier to help manage bills. According to Emsley: “While smart meters are an important step, homeowners must also look at where and how heat is escaping and keep up with regular maintenance to see significant improvements.”

Energy auditor Philip Emsley: "A perfect image showing how bad heat losses can be through front doors. The glazing is most likely to be single and the door of single layer wood. Heat is being lost through the letter box most likely as there is no draft excluder and the key hole is also of an old style lock. This door should be replaced with a triple glazed PVC frame with a letter box closed receiver or draft excluder."

[1] Total figure based on the average amount loss per household, calculated on the number of UK families and households based on 2019 ONS statistics https://www.ons.gov.uk/peoplepopulationandcommunity/birthsdeathsandmarriages/families/bulletins/familiesandhouseholds/2019

[2] Based on the independent research from FLIR SYSTEMS and PE Energy Solutions Ltd, this is the average percentage calculated for the number of period properties surveyed

[4] All figures, unless otherwise stated, are from YouGov Plc.  Total sample size was 2075 UK adults. The figures have been weighted and are representative of all UK adults (aged 18+).

Find the tool that's right for you

Thermal imaging cameras are well-established as valuable inspection tools that help reveal missing insulation, HVAC air flow and equipment issues, radiant heating malfunctions, compromised roofing, and much more. By detecting and locating patterns and sources of heat loss that are invisible to the naked eye, thermal images provide convincing evidence in reports where improvements need to be made and how well they’ve been completed.

The FLIR C2 is a full-featured, pocket-sized thermal camera designed for a wide range of building applications. 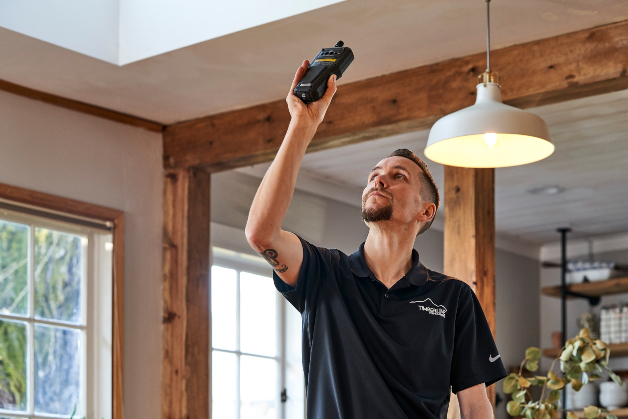 This all-in-one, thermal-enabled moisture meter with hygrometer provides users with a full understanding of problem areas by enhancing IGM thermal images with visual details so they can quickly find moisture, air leaks, and insulation voids.

Thermal cameras are amazing tools with the power to reveal hidden problems that other technologies can’t detect, such as water leaks, heat/cold infiltration, and pests. But understanding what you’re looking at with thermal imaging isn’t always easy, even for those with subject matter expertise in building inspection, HVAC, or electrical systems. If you have purchased a thermal camera or are thinking about adding thermal imaging to your inspection program, be sure to avoid these common mistakes.