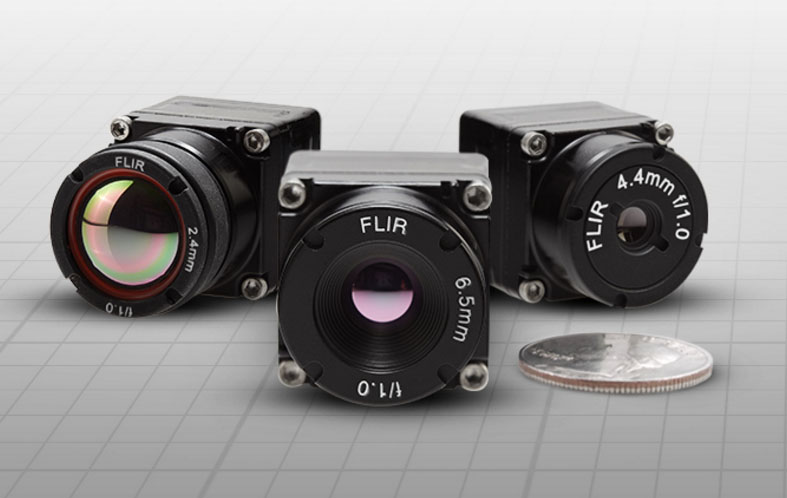 Smaller than the Tau® 2 core, FLIR’s other high-performance uncooled core, and double the size of the low-cost Lepton® core, Boson is the first thermal camera core to incorporate a sophisticated, low-power multi-core vision processor unit that helps make Boson the smartest thermal core on the planet.

Boson uses FLIR’s XIR™ expandable infrared video processing architecture to help OEMs take advantage of advanced image processing and video analytics while keeping power consumption low. Manufacturers of drones, cars, weapons sights and handheld imagers will now have the ability to process video onboard, and allow Boson to do things our previous cores could not::

We’re excited to launch Boson, our first new thermal camera core since Lepton in 2014. We look forward to the range of new products it will enable our OEM partners to develop.

To learn more about the technical details for Boson, visit www.flir.com/Boson.