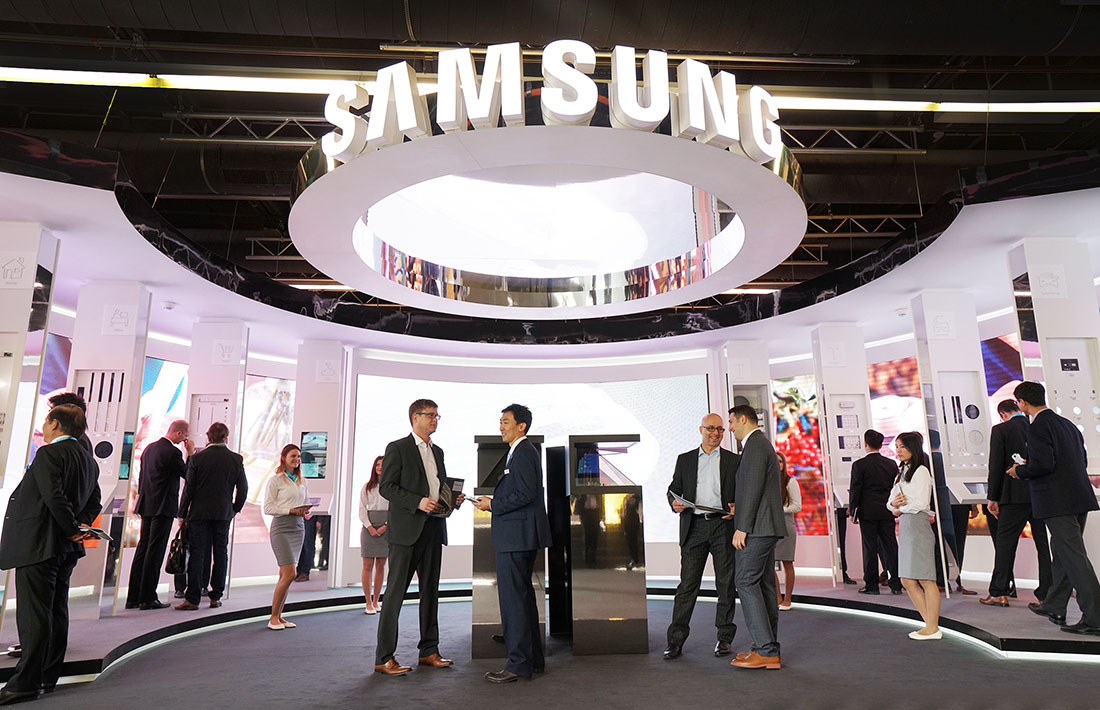 Samsung SLM is a connectivity solution that can be embedded in a sensor network for smart cities, smart buildings and other IoT environments. Samsung SLM supports both wired and wireless communication protocols and open standards, which include DALI, Bluetooth and ZigBee, to help operators seamlessly connect to various sensor networks and smart devices.  SLM enables smart lighting luminaires to act as nodes for diverse smart lighting environments all while avoiding negatively affecting the bandwidth of existing building and city systems because of SLM’s localized processing power.

At the event, Samsung has shown how FLIR’s Lepton, the world’s smallest, lightest and lowest cost microbolometer-based thermal imaging camera, can track human movement.  In a very simple table-top demonstration, the combination of SLM and Lepton will automatically direct a small fan toward a warm person.  This is possible because the system can aim the fan at the warm pixels, something that is not possible with existing thermal sensors used in IoT devices because they lack the resolution of Lepton.

In smart buildings, existing thermal sensors can determine if there are people in a room.  A Lepton-equipped device can give much more detail and determine how many people are in a room.  In a smart city, a Lepton-equipped device can reliably classify different items such as people or cars that pass a point of interest.  Also, because thermal cameras do not personally identify people or objects, Lepton helps alleviate privacy concerns tied to the use of traditional visible cameras. 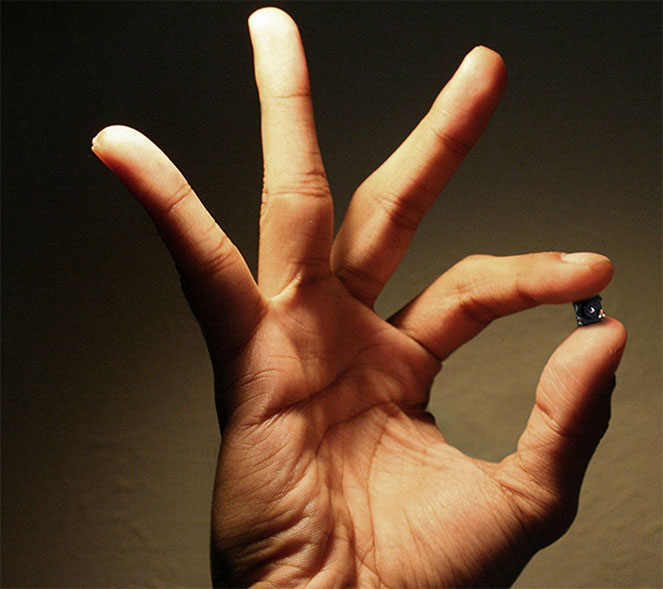 Samsung and FLIR share a common vision to advance IoT by having smarter sensors that utilize higher-resolution thermal sensing.  We are excited to work with Samsung to demonstrate the value of thermal sensors for smart buildings, smart cities and broader IoT markets.