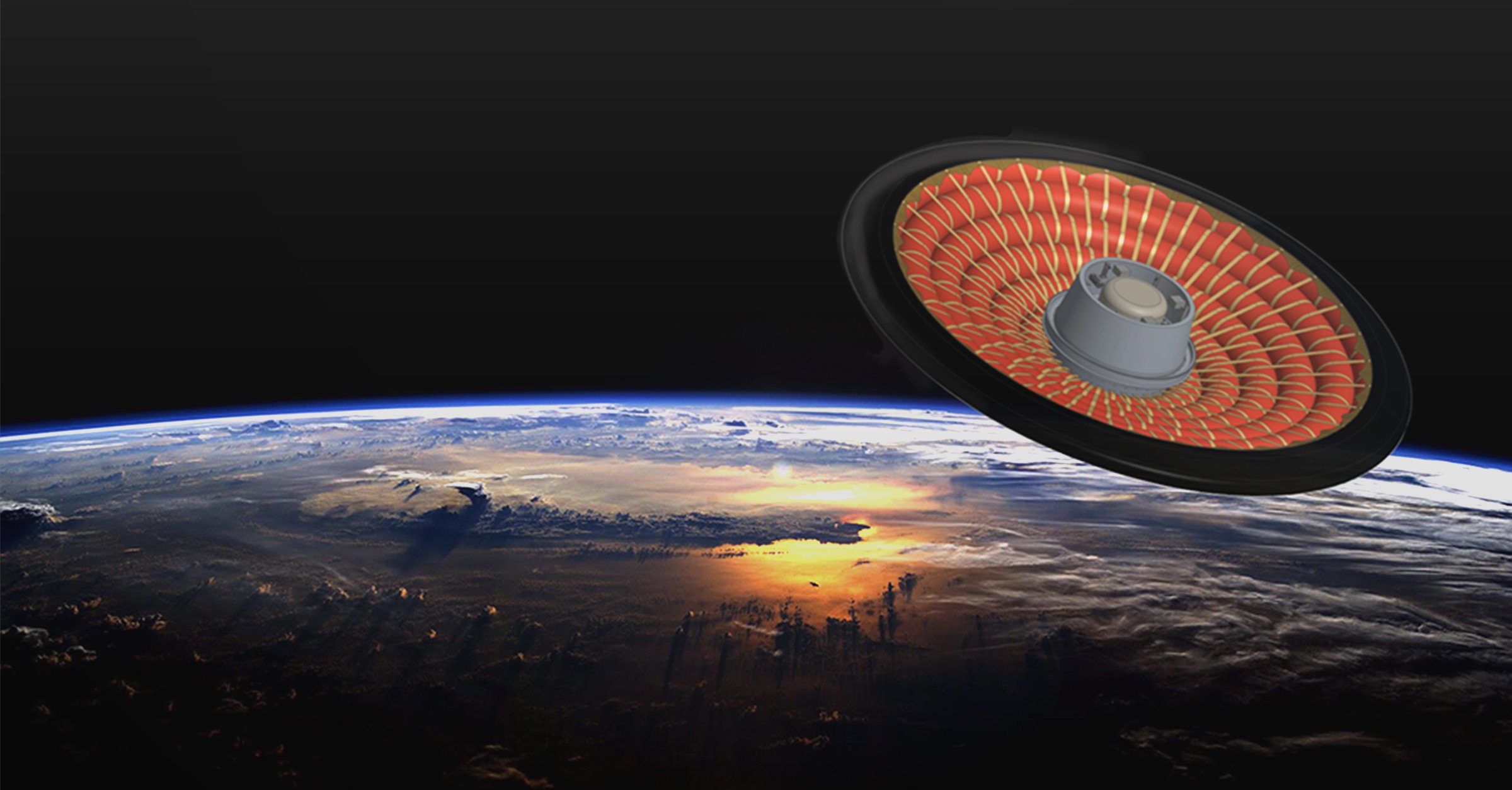 Thanks to the efforts of engineers at the NASA Marshall Space Flight Center, the Teledyne FLIR Boson thermal camera module is ready to venture beyond the atmosphere.

The miniature Boson thermal imaging system sees thermal energy and provides accurate stand-off temperature measurements. NASA’s packaging features clever modifications that enable it to survive in the most extreme conditions imaginable, from the intense vibrations at liftoff, to the vacuum of space, and then the temperatures reached during re-entry into Earth’s atmosphere. 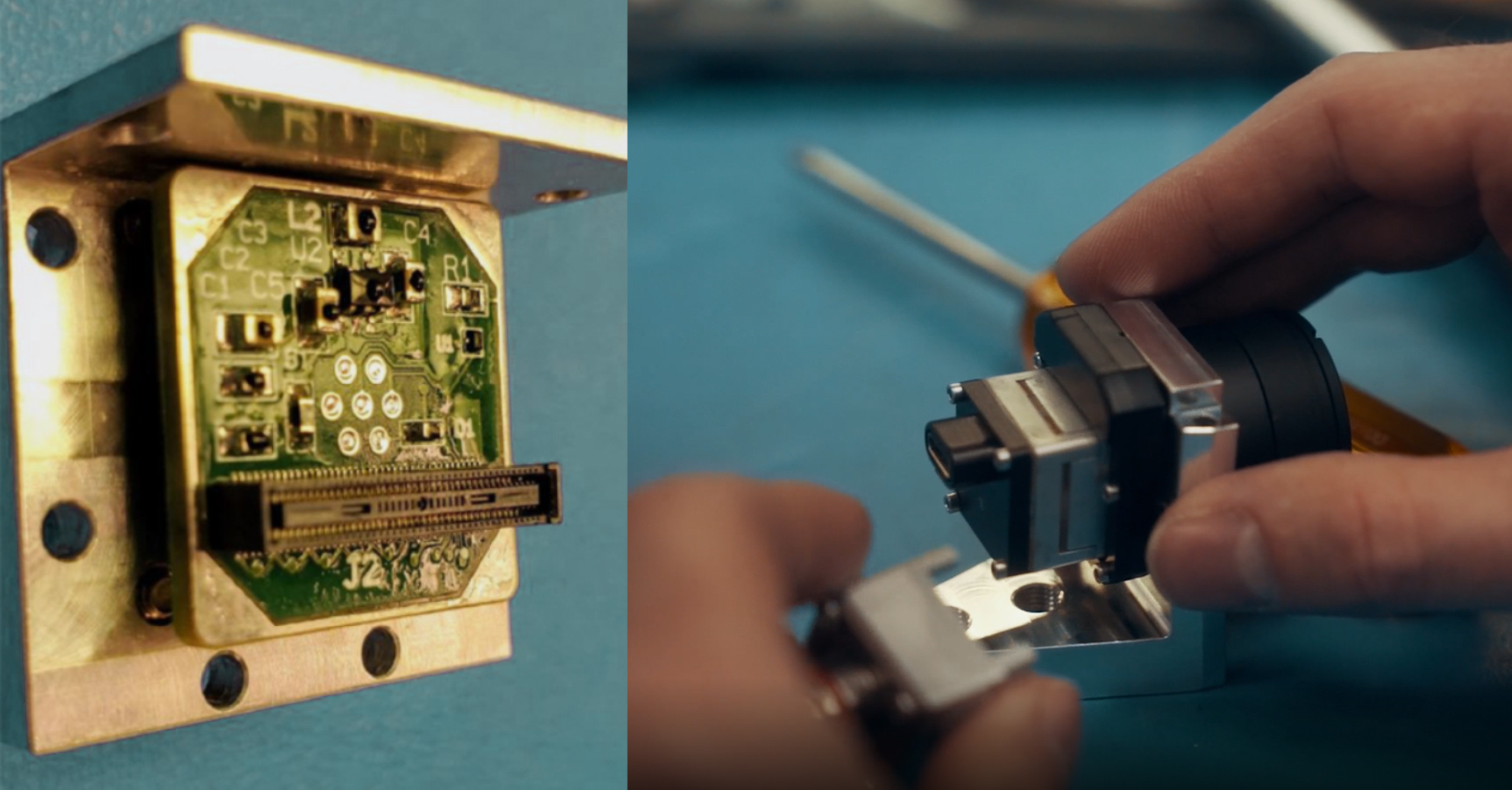 NASA chose the Boson as it fits many of its stringent engineering requirements already, including the need for a small, lightweight, passively cooled infrared camera with 640x480 thermal resolution. The platform also lends itself well to customization and repackaging for surviving the rigors of space travel.

The Boson and package assembly developed by NASA has been fully tested and qualified at technology readiness level (TRL) 8 for operation in conditions including high vibration, shock, vacuum, high radiation, and temperature cycling from extreme cold to extreme heat. The modified Boson packaging could also serve as a potential option for use in the harshest of terrestrial conditions as well, including for aerospace and unmanned industrial machinery.

For its first mission, the space-grade Boson will be used as part of the NASA Low Earth Orbit Flight Test of an Inflatable Decelerator (LOFTID/IHAD), essentially a test of the effectiveness of an inflatable heat shield during re-entry into Earth’s atmosphere.

The Boson will rest behind the heat shield, with the goal of monitoring the heat generated in the infrared spectrum as the shield descends back to Earth. An inflatable, lighter-weight heat shield could provide significant benefits for future missions, whether that’s returning to Earth or entering the atmosphere of neighboring celestial objects within the solar system. The modified Boson could also be used as part of imaging systems for future low-Earth orbit satellites and spacecraft. 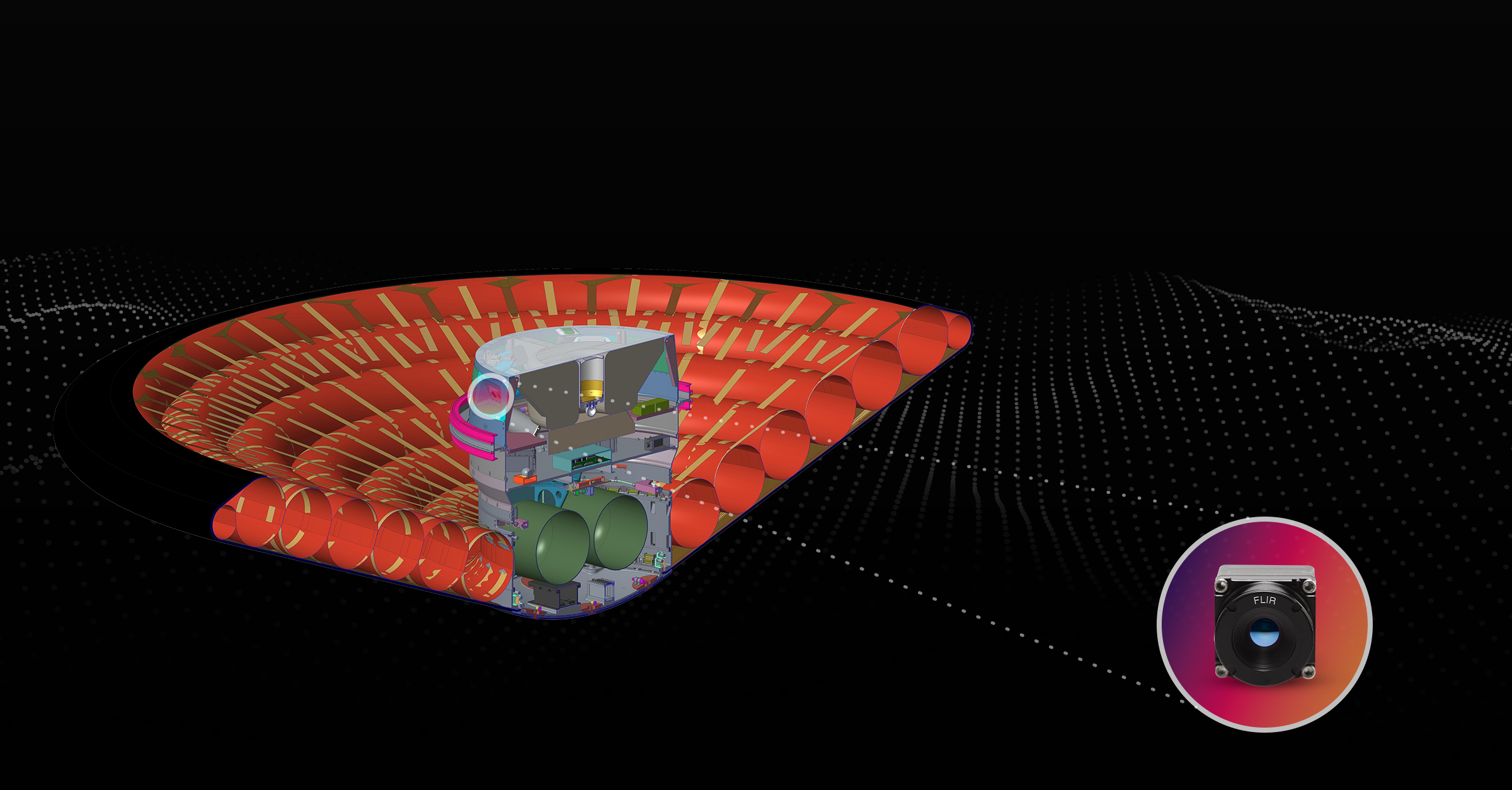 The initial test is expected to commence in November 2022.  Successful testing will increase the TRL to level 9 for the Boson and packing assembly, which is available for license from NASA Technology Transfer Program.

For more on the Boson family of thermal imaging cameras, visit flir.com/bosonfamily.

For more on the development of the space-rated Boson from NASA, visit the NASA Technology Transfer Program website: https://technology.nasa.gov/patent/MFS-TOPS-108