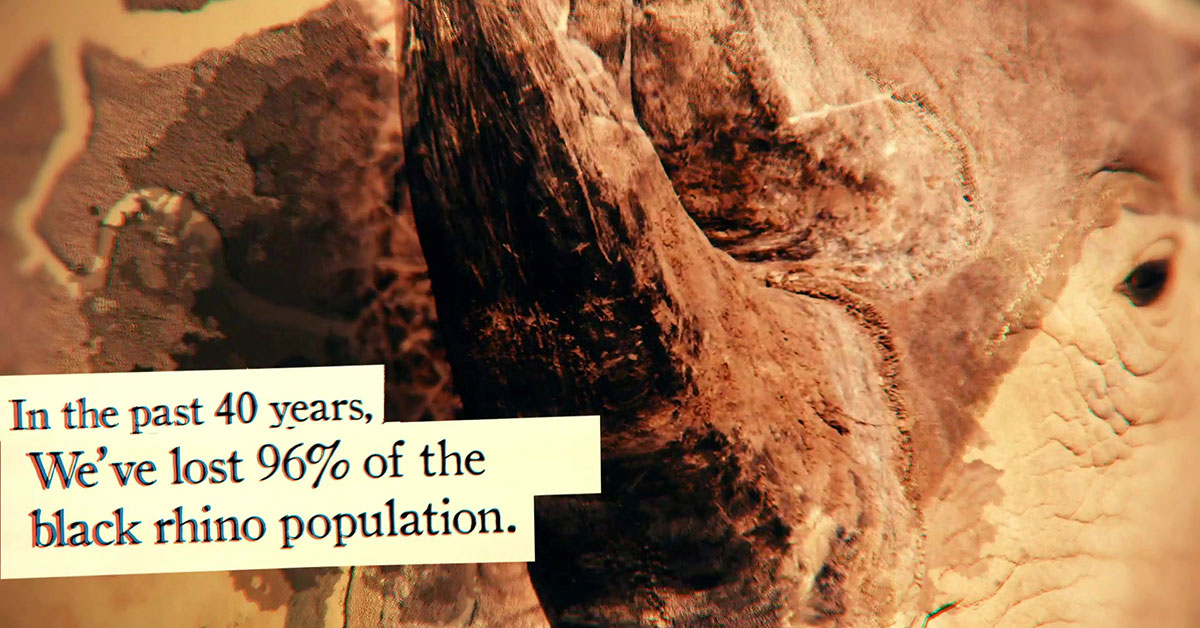 In the last 40 years we have lost 96% of the world’s black rhino population. In just this decade, more than 8,300 African rhinos overall have died as a result of poaching—equal to nearly three per day.

This Earth Day, FLIR is on a mission to save African rhinos facing certain annihilation, a species that has roamed this planet for million of years. It’s going to take more than just this day to make a difference, but it’s a reminder of what we can accomplish if we work together.

FLIR’s efforts to save rhinos are already starting to pay off.

Park rangers in Kenya sworn to protect our most venerable and vulnerable rhino species have gained the upper hand. Thanks to FLIR thermal imaging cameras, poachers can no longer rely on the cover of darkness to commit their crimes. In the Masai Mara National Reserve in Kenya alone, park rangers have arrested more than 100 would-be poachers and counting as a direct result of donated FLIR technology.

Despite the progress, rhino poaching remains a serious problem that can only be solved through the global coordination of businesses, governments, non-profit organizations and those fighting for rhinos on the African savannah.

If we don’t, there won’t be a tomorrow for rhinos.