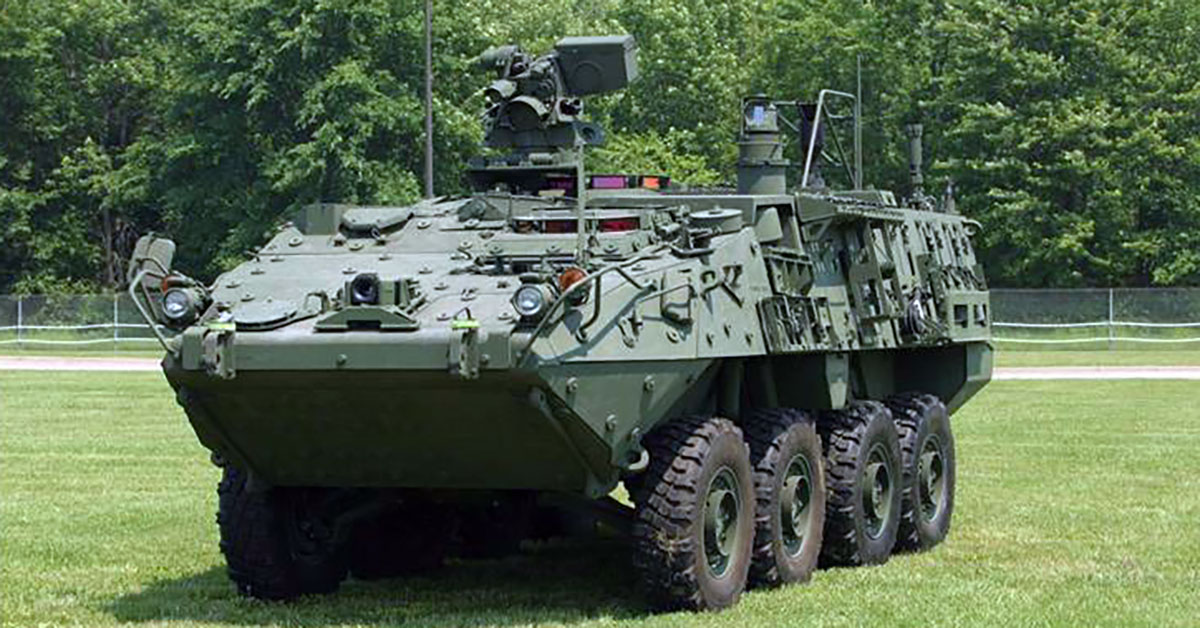 ARLINGTON, Va., October 15, 2020 ― FLIR Systems, Inc. (NASDAQ: FLIR) announced it has been awarded a $26 million contract modification in support of the Nuclear, Biological and Chemical Reconnaissance Vehicle Sensor Suite Upgrade (NBCRV SSU) program for the U.S. Army. The Other Transaction Authority (OTA) agreement was awarded through the Joint Program Executive Office for Chemical, Biological, Radiological, and Nuclear Defense (JPEO-CBRND) as a follow-on to a $48 million contract announced in April 2019.

FLIR is the lead integrator in modernizing the Army’s NBCRV system with improved and autonomous CBRN sensors. Earlier this year, the company delivered initial prototypes of the NBCRV SSU system for a focused assessment at Fort Bliss, Texas. Soldiers employed the FLIR prototype in realistic battlefield scenarios to sense and rapidly avoid CBRN hazards. The new contract allows FLIR to continue developing the Sensor Suite and to deliver mature prototypes for government testing in 2021.

Among other third-party solutions, the NBCRV Sensor Suite will feature capabilities of the FLIR R80D SkyRaider™ drone integrated with a specialized version of the FLIR IBAC bio-detection sensor. This next phase also will pair the NBCRV with a ground robotic vehicle to expand the system’s use with manned-unmanned teams. A FLIR-developed command and control system will bring together all devices and platforms with sensor fusion and automation features that lessen the cognitive burden on users and improve decision-making.

“Our ability to build and integrate manned and unmanned sensing solutions across a wide threat space is where FLIR differentiates itself,” said Vice President and General Manager of the Unmanned Systems & Integrated Solutions business at FLIR, Roger Wells. “Incorporating UAV and UGV platforms into NBCRV aligns with our efforts to develop full sensing capabilities that can act as force multipliers and boost mission success for our troops.

“Whether through air- or ground-based detection systems, FLIR is uniquely positioned in the defense industry with deep expertise in both intelligent sensor and autonomous systems technology that keeps warfighters safe,” Wells added.

FLIR is supporting other efforts by JPEO-CBRND. In the past year, the company has won two contracts worth more than $55 million to field its FLIR Agentase™ C2 chemical warfare disclosure spray, formulated to detect nerve agents like VX and sarin as well as blister agents such as sulfur mustard.

Work on the NBCRV program has begun and is expected to continue through 2022 at FLIR facilities in West Lafayette, Indiana; Stillwater, Oklahoma; and Elkridge, Maryland. For more on FLIR System’s integrated solutions for government and defense, visit www.flir.com/integrated-solutions. For more on FLIR’s chemical, biological, radiological, nuclear, and explosive detection technologies, visit www.flir.com/threat-detection.

Founded in 1978, FLIR Systems is a world-leading industrial technology company focused on intelligent sensing solutions for defense and industrial applications. FLIR Systems’ vision is to be “The World’s Sixth Sense,” creating technologies to help professionals make more informed decisions that save lives and livelihoods. For more information, please visit www.flir.com and follow @flir.