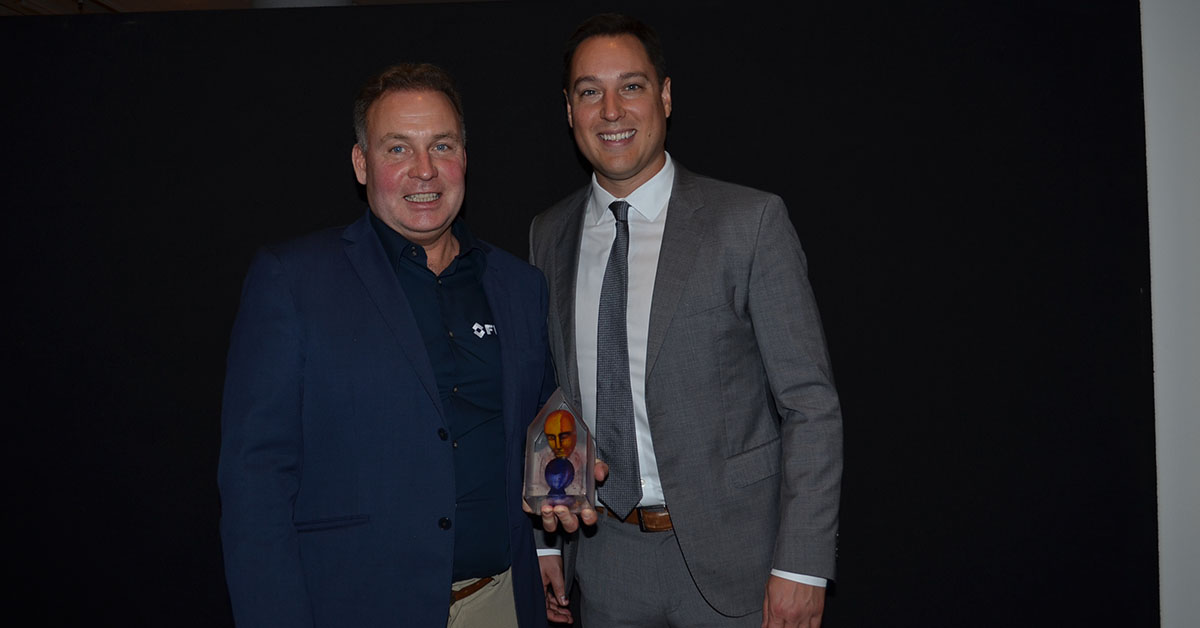 FLIR Security was honored with the 2018 Detektor International Award last week in Copenhagen, Denmark, recognizing the FLIR Saros Dome security camera as the overall 2018 winner in the Alarm and Detection category. The 19th Detektor International Awards prize ceremony took place on the first day of Sectech Exhibition security show, intended to highlight the most unique and best security products of the year, with one overall winner from each of the four categories. FLIR is proud to have the FLIR Saros considered among them.

To learn more about the FLIR Saros, please visit FLIR.com/Saros.