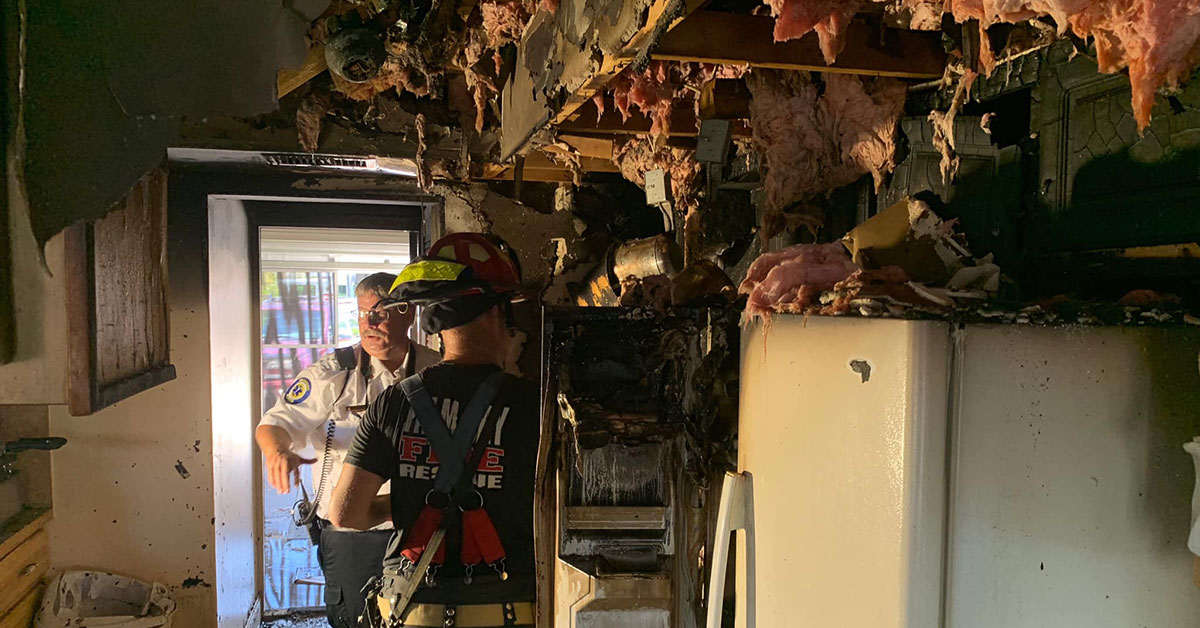 When a burning building is filled with smoke, a thermal imaging camera (TIC) may be a firefighter’s best chance for navigating the interior to locate and rescue victims. This past summer, firefighters Robert McCarthy and Randy Rosseau with Palm Bay Fire Rescue in Florida made lifesaving use of a FLIR K-Series TIC when they entered an active house fire and rescued a man and several dogs.

The dispatch came in at 2:00 p.m. Tuesday, July 16th after a Florida Power & Light worker noticed smoke coming from a house. A car was in the driveway, but no one answered the door. 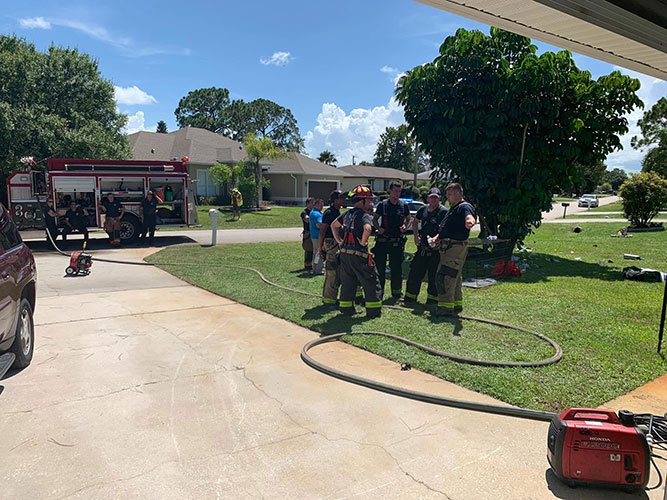 Firefighters arrived on the scene, having been informed by neighbors that a man, a woman, and eight dogs lived in the home. The first crew to arrive immediately went into rescue mode, meaning that they don’t stop to fight the fire, but instead enter the building with the primary purpose of finding and rescuing victims inside.

McCarthy and Rosseau went in with no hose or lifeline, just the tools they could carry on them, including forceful entry tools and the FLIR TIC. Inside they discovered that the fire had begun in the kitchen and was now well-involved, filling the interior with smoke from floor to ceiling. There was zero visibility, making the TIC their only view of the scene. 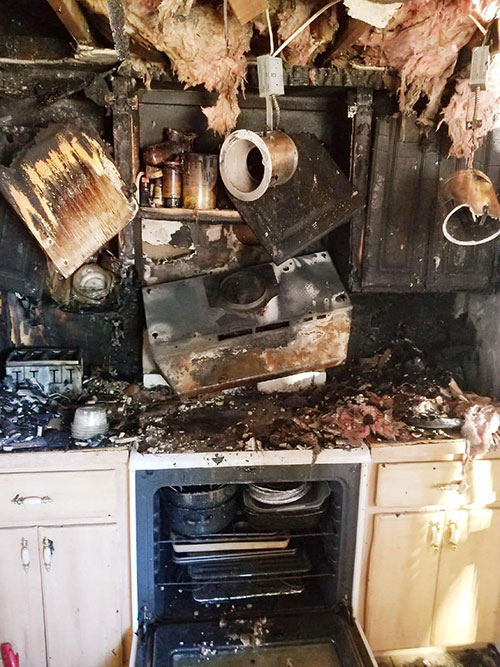 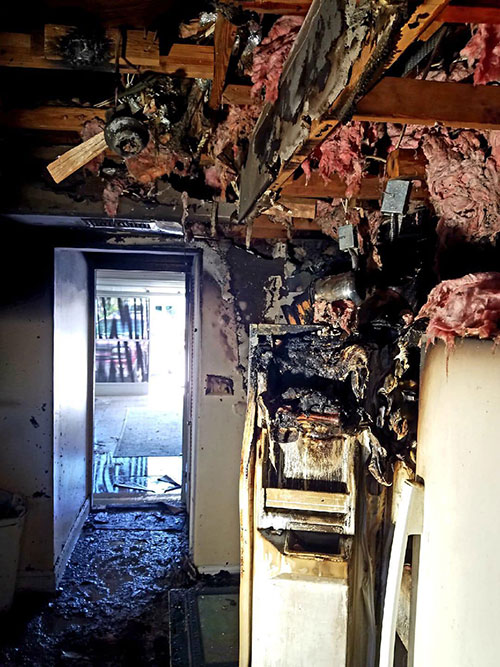 The firefighters began sweeping the house using a right-hand search pattern, keeping one hand on the wall and scanning the rooms with the thermal camera.

In the living room, they heard faint noises but were unable to see anything, and the victim was too disoriented to give directions. With the K-Series camera, McCarthy could see a person in the middle of the room, 20 feet in. Relying on the TIC, McCarthy and Rosseau crossed the smoke-filled space to locate the victim, and together they carried him out to the yard, where a medic was on hand to provide aid.

The firefighters immediately went back inside to search for the woman and the dogs. As it turned out, the woman had luckily been out of the house when the blaze ignited, but the pair quickly found one of the dogs unconscious, able to see a perfect image of the pet collapsed on the floor using the TIC. After carrying the dog out, they went back in and saved two more dogs before their air bottles ran out. Another crew found several more dogs inside and were able to carry them to safety. 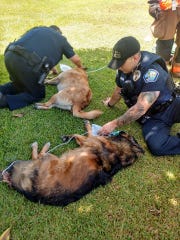 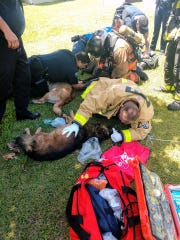 “The TIC worked great and helped us do our job. Without a thermal imager, those rescues would have been twice as hard, if not impossible,” said McCarthy, describing how navigating a smoke-filled house is especially challenging when the search requires firefighters to leave the wall and enter open spaces. 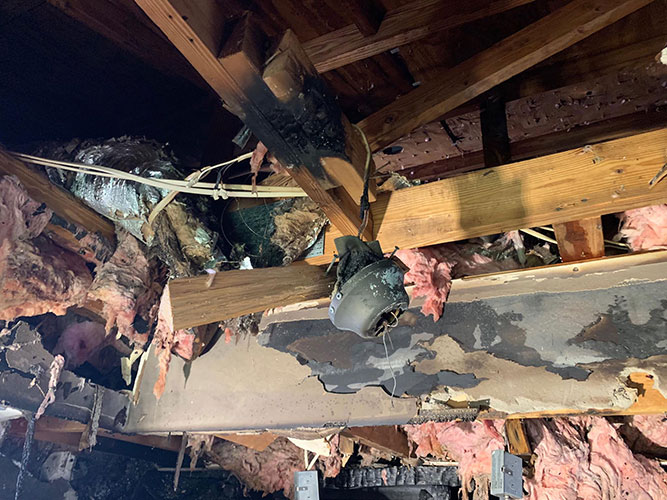 This is a rare opportunity for firefighters to make a lifesaving grab, and is only possible because firefighters are ready and equipped at any moment to enter dangerous conditions. Division Chief Robert Furci commended their actions, saying that McCarthy and Rosseau are always “ready to do the right thing as soon as the situation arises,” and prepared to risk their own safety in the pursuit of saving lives.