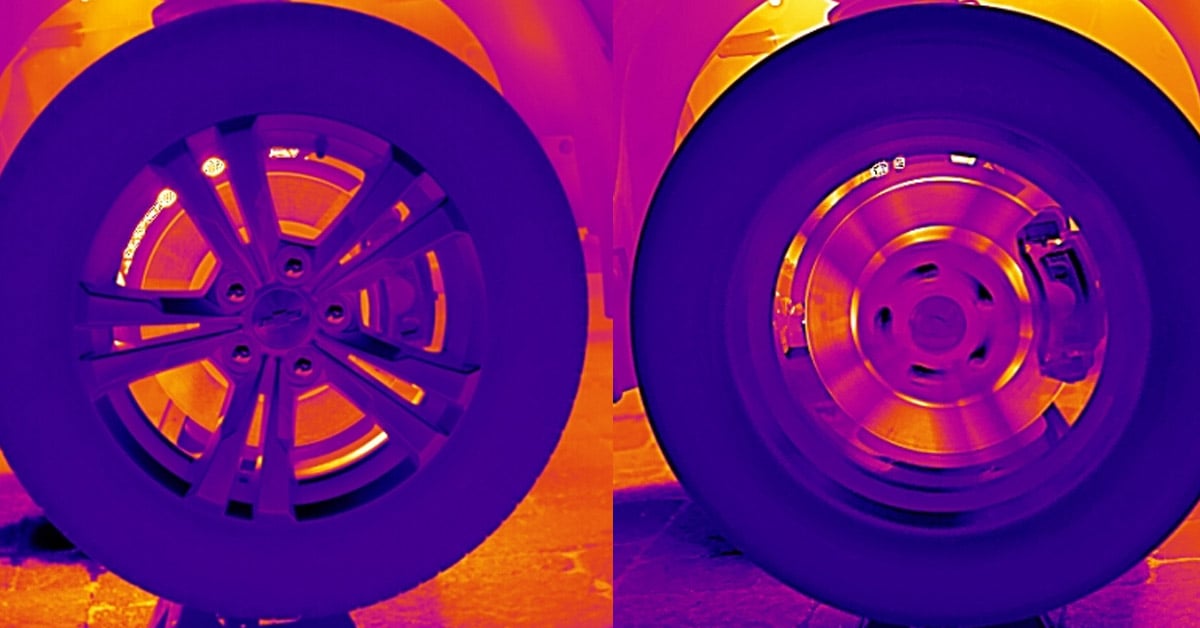 Cryocoolers have moving parts made to extremely close mechanical tolerances that wear out over time, as well as helium gas that slowly works its way past gas seals. Eventually a rebuild for the cryocooler is required after 10,000-13,000 hours of operation.

Advantages of uncooled cameras beg the question: When better to use cooled thermal imaging cameras for R&D applications?

The answer is: it depends on the application.

If you want to see the minute temperature differences, need the best image quality, have fast / high speed applications, if you need to see the thermal profile or measure the temperature of a very small target, if you want to visualize thermal phenomena in a very specific part of the electromagnetic spectrum, or if you want to synchronize your thermal imaging camera with other measuring devices… a cooled thermal imaging camera is the instrument of choice. 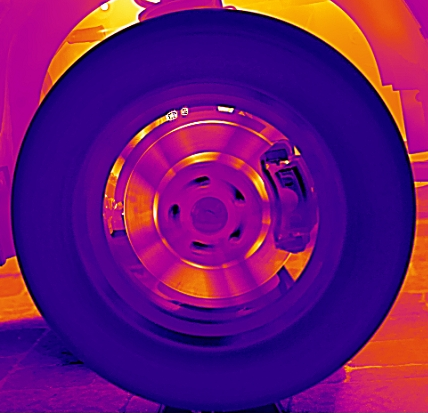 These IR images compare the capture results of a tire rotating at 20mph. The one of the left was taken with a cooled thermal imaging camera. One would think the tire is not spinning, but this is the result of a very fast capture rate of the cooled camera that has stopped the motion of the tire. The uncooled camera capture rate is simply too slow to capture the rotating tire causing the wheel spokes to appear transparent. 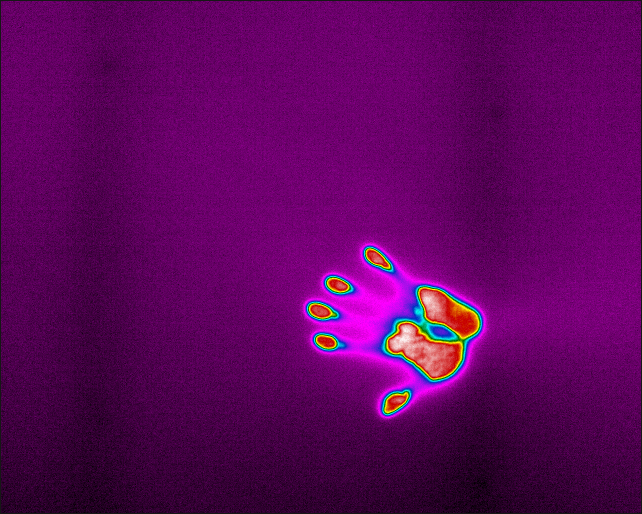 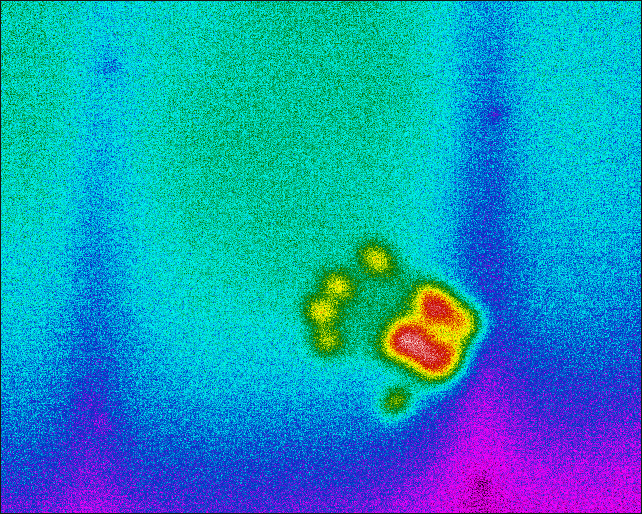 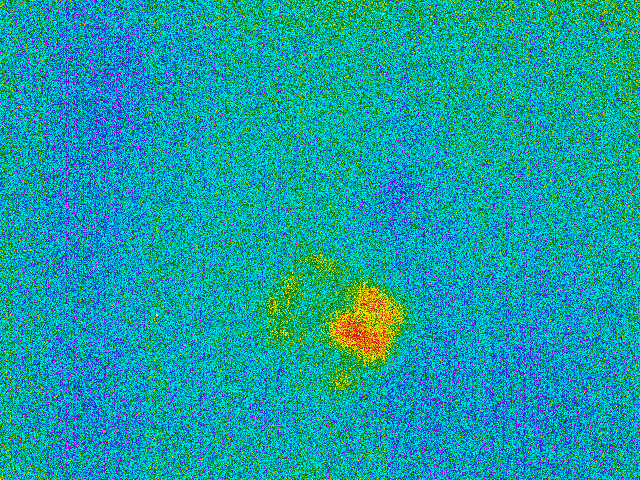 One of the great advantages of cooled thermal cameras is the ability to easily perform spectral filtering in order to uncover details and take measurements that otherwise would be unachievable with uncooled thermal cameras. In the first example shown here, we are using a spectral filter, either placed in a filter holder behind the lens or built into the dewar detector assembly, in order to image through flame. The end user wanted to measure and characterize the combustion of coal particles within a flame. Using a “see through flame” spectral infared filter, we filtered the cooled camera to a spectral waveband where the flame was transmissive and therefore were able to image the coal particle combustion. The first video is without the flame filter and all we see is the flame itself. The second is with the flame filter and we can clearly see the combustion of coal particles. 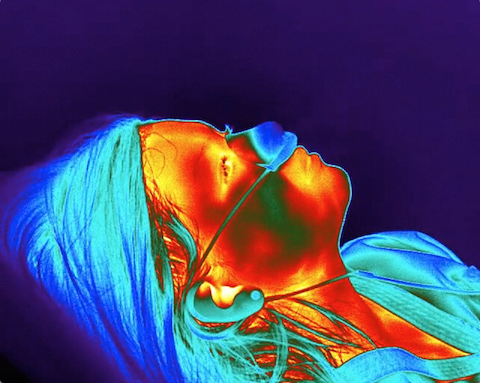